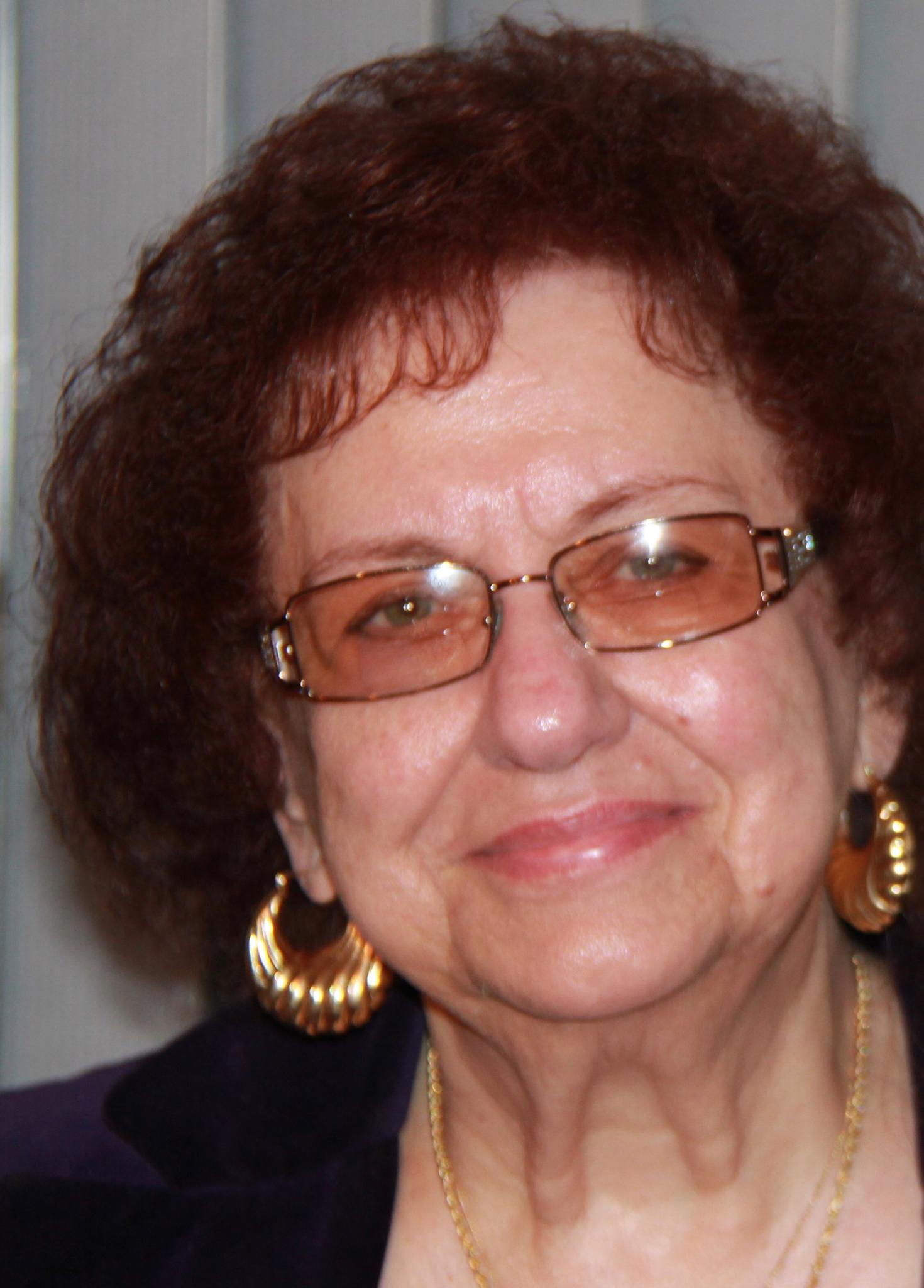 Clara and her husband Mike were the founders and owners of Rigas Restaurant for 54 years. Through out those years the love and devotion she showed to their many friends have created memories that Clara’s family and extended family will always cherish.

In addition to her parents, she was preceded in death by her husband, Emanuel “Mike” Rigas on October 14, 1999; they were united in marriage on October 2 , 1949 and her sister, Louise Ellenis.

During these difficult times there will be no visitation. Private services will be held at The Life Giving Fountain Zoodochos Peghe in Martins Ferry, Ohio. Interment to follow in the Greenwood Cemetery in Wheeling, West Virginia.

Memorial contributions may be made to Zoodochos Peghe by going to TMCFunding.com or directly to the church.

Share your thoughts and memories with Clara’s family at www.bauknechtaltmeyer.com

mother of my godmother,
we remembered you always & will remain in my prayers..i hope you find my mom where you’re at . sadly missed

remember her so well, daughter Rosalie is my godmother & i remember visiting ..may her soul rest in peace

I just found out Clara had died. She was a gem, Mike and I always looked forward to seeing her at work or at one of the Greek picnics. So sorry for your loss, but her memory will certainly be with me.

My thoughts and prayers to Rosalie,Chris & Laura. Your mother was so very sweet & kind to my father (Fred) & I . She treated us like family. Whenever anyone had a conversation, she always greeted you with her precious smile and kind words. God now has two angels, your father & mother

Your family has our heartfelt sympathy. Clara was such a kind and hard working lady who always made everyone feel like family. She always had a smile on her face and just made everyone’s day brighter.

To all of Clara’s family: Clara was a wonderful person, always kind and thoughtful. Your have our heartfelt sympathy. God bless.

All I van offer is my deepest sympathy for the loss. I hope the family finds the peace they need in such time
May she always RIP

Rosalie and the entire Rigas Family,
My deepest condolences go out to you and your family. I was very sorry to hear of your mom’s passing. Heaven has gained an Angel. May your many, many, many happy memories help get you through this difficult and sad time. You and your family are in my thoughts and prayers.
Love you, Karen Shipley (The Times Leader)

Sincere sympathy for your loss.

We will always have fond memories of Clara who always was kind and considerate to us. She always had time to engage in a pleasant conversation. She will be missed by many valley folks. Thank you Mrs. Rigas.