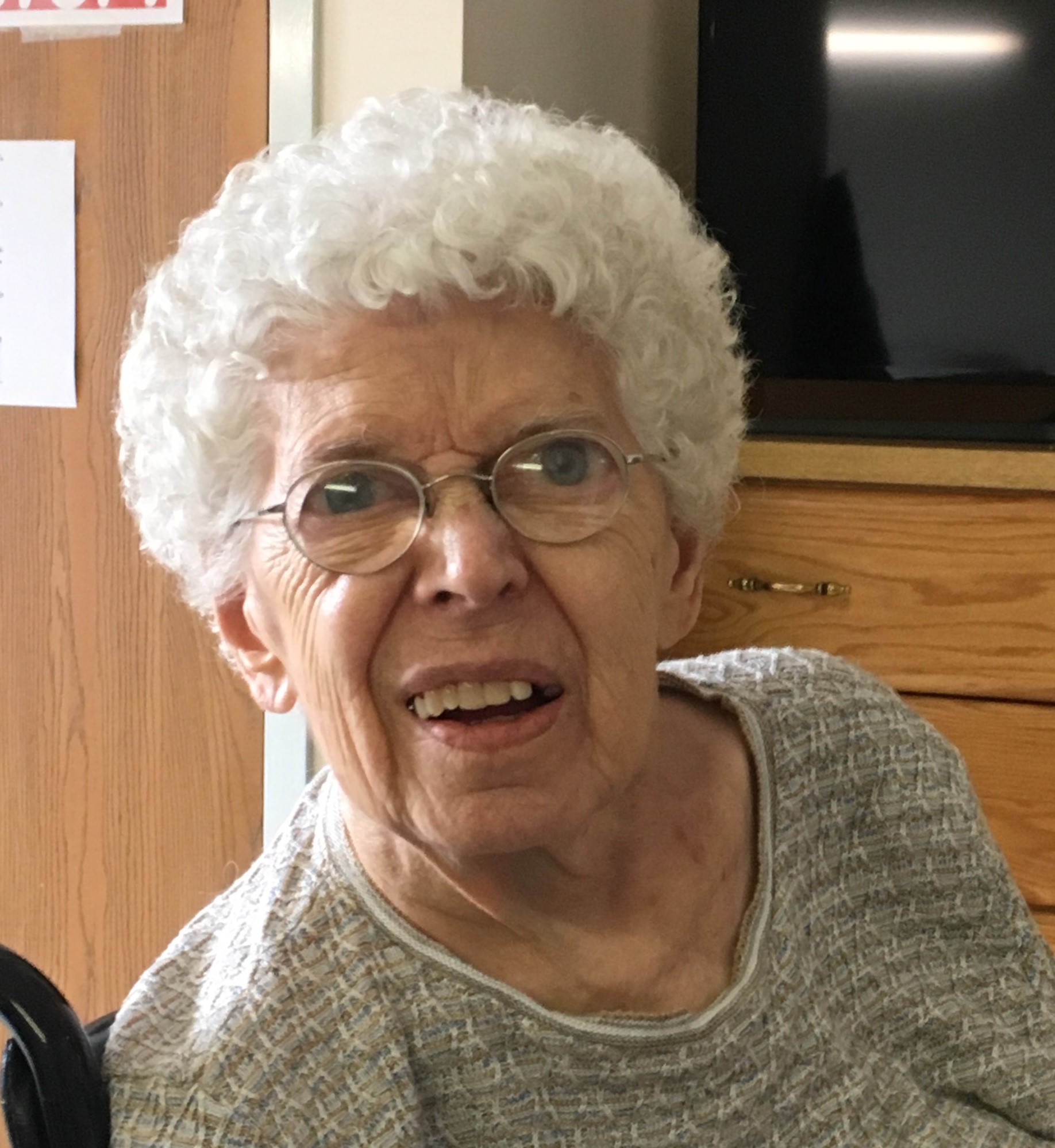 She was born February 11, 1922 in Powhatan Point, Ohio a daughter of the late Clarence and Elsie Roth Bigler.

Kathryn was a retired employee of over 50 yrs with the First National Bank, a member of the Powhatan Point Presbyterian Church and Order of the Eastern Star, Captina Chapter 489.

In addition to her parents, she was preceded in death by her husband Fred Snively on January 23, 1988, her son, Dane Snively on April 10, 2007 and her three brothers, Henry, Paul and Ray Bigler.

Eastern Star services will be held on Tuesday at 6:30 pm.

Memorial contributions may be made to the Webark Estates Animal Shelter or the Powhatan Presbyterian Church by going to TMCFunding.com.

Share your thoughts and memories with Kathrym’s family at www.bauknechtaltmeyer.com

Kathryn was one of the nicest ladies I had the honor of working with at the Bank. Always smiling, So helpful and kind. She sure loved Fred and Dane. Mr. Jack thought the world of her and she sure liked him, he would sing to her on her birthday, His card he gave her she taped on her wall at home. Old friends are the best. Your time on earth is done now you can go be with your loved ones. I will always remember her and love her with all my heart. I lived by her on Taylor St. for 6 yrs. RIP my friend

Katherine was a wonderful lady. She always had a smile on her face. She was my neighbor all my life. I would see her out in her yard as I would walk down town. She was a cherished person in our community. Class at its finest. Rest in Peace. Your work is done here. Now enjoy your family up above.

So sorry to hear the passing of a wonderful lady with the never ending smile, “Rest In Peace” condolences to her family and friends

So sorry to hear of Kathryn’s passing, she was a wonderful lady. Prayers and sympathy to all the family.

To a wonderful lady that I have fond memories of. Ever since I was little I remember going upstairs at the bank in town with my dad or grandma and we always asked for her or Mr Jack. Loved going upstairs, they were so sweet to us.
It was an honor to have her at Shadyside Care Center
Helen you and Melvin was very attentive and supportive.
Hugs and prayers