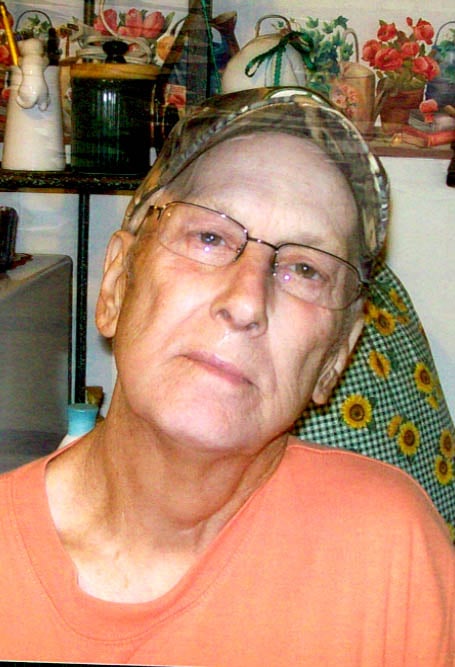 He was born August 31, 1941 in Elkins, WV son of the late Fletcher and Lola Wilson O’Dell.

Kenneth was a retired coal miner with North American Coal’s # 5 mine and a member of the Amity United Methodist Church.

In addition to his parents, he was preceded by a brother, David Steortz.

Surviving are his wife, Joanna R. Miller Steortz, whom he married on August 31, 1979, daughter, Michele (Greg) Straub of Sardis, son

Family and friends will be received at the Bauknecht-Altmeyer Funeral Homes & Crematory 186 Main Street Powhatan Point on Tuesday from 4 to 7pm where services will be held on Wednesday at 1pm with Pastor Lorna Knight officiating. Interment in the Powhatan Cemetery.

Memorial contributions may be made to Amedisys Hospice by going to “TMCFunding.com.”

Express your condolences to Kenneth’s family at www.bauknechtaltmeyer. com.