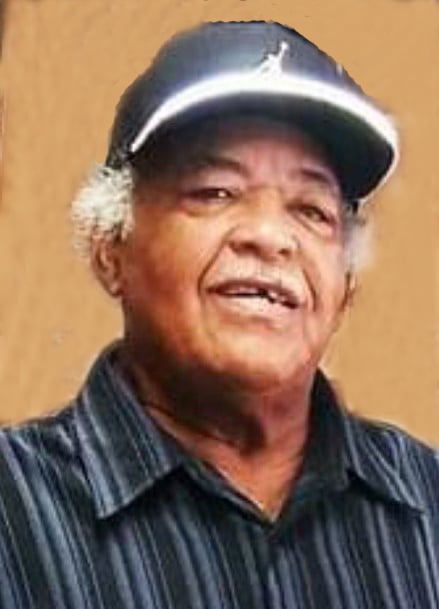 Kirk Curtiss Ray, an Air Force Veteran, 80, of Bellaire, OH., passed away on Tuesday June 1, 2021 at E.O.R.H. in Martins Ferry, OH.
He was born July 20th, 1940 in Martins Ferry, OH, the son of the late Douglas and Mary (Cunningham) Ray.
In addition to his parents, he was preceded in death by his Grandparents, John and Hazel Cunningham; 3 brothers, John, William “Willie”, Michael as well as several nieces and nephews.
Surviving are his loving wife, Randi (Jeffreys) Ray; his children, Brittany, Kirk III ( who is currently serving in the U.S. Army), Curtissa, Ashley, Kirk Jr., Eleanor, Landon, Emily; brothers and sisters, Barbara, Mary, Beverly, Karen, Joe, Tony, Jeff; as well as numerous Grandchildren, Brother-in-laws, Sister-in-laws, nieces and nephews.
Family and friends will be received on Saturday June 12, 2021 from 10 AM until time of Veterans service at 1 PM at Bauknecht-Altmeyer Funeral Homes and Crematory, 441 37th Street, Bellaire, OH.
Online condolences may be expressed to the family at www.bauknechtaltmeyer.com

Sudden
Sudden words , that break the heart ,
Loss the thought , where to start.
Into darkness , one would stare .
Muffled tear drops , is what we hear .

I never knew, the man you see ,
Your in my prayers , on knees I be .
Loss my breath , with your note ,
Sharing my thoughts , so I wrote.

Not to take , the pain away .
My kindest words , is what I say .
Remember the promise, given to thee ,
So said his words , so shall they be !

Sorry for your loss
Written by Tim Lucas

My condolences to the family, so sorry for the loss of the person who helped raise me, mentor me, taught me how to fish, fight, garden, work hard, and be a man. Family meant everything to Curtis. Rest in peace.

We will miss your fun-loving witty personality and the great memories when we were kids. I remember how much you loved us, and took care of us, and be there for all of us. This unexpected loss pains and stings unlike anything else. Now that the pain and suffering is gone from the flesh, my last request from you is to “Spread your Wings wide”, and keep smiling upon us. Now, whenever I see a rainbow, it will give me peace knowing that you are still watching over us. May you rest comfortably and peacefully.
John 14:27 – Peace I leave with you; my peace I give to you. Not as the world gives do I give to you.

May your memories of Kirk Curtiss Ray, give you peace, comfort and strength…

Curtis’s will be missed here in the valley by many !