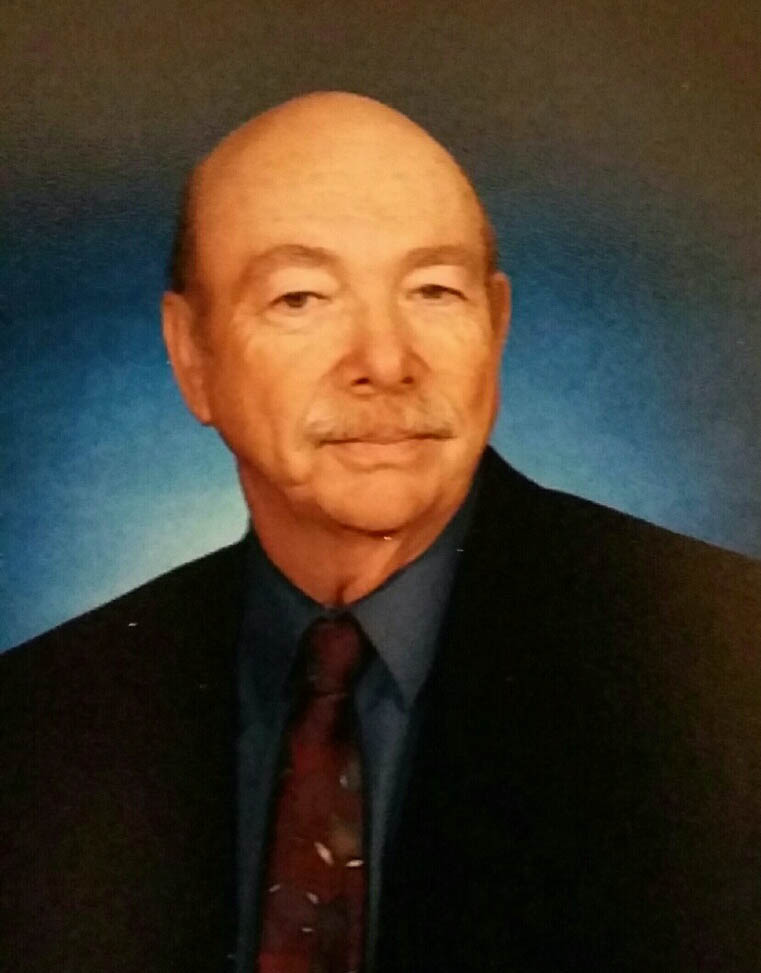 Lawrence E. “Sonny” Street 80, of Bellaire, Ohio died May 26, 2017, at Wheeling Hospital, Wheeling, WV.
Sonny was born December 3, 1936, in Belmont County, Ohio a son of the late Charles and Marie Haught Street.
He was retired from the former International Harvester Company of Shadyside and Belco Works. He was a member of the Lincoln Avenue United Methodist Church Shadyside, OH, a member of Spirit of 76 Fire Department, Bellaire Eagles, a former 4-H advisor and coached Neff’s’ Little League Baseball.
Preceding him in death, in addition to his parents, was two Brothers, Benjamin and Jesse Street, three sisters, Virginia Faye Keyser, Betty McMahon, and Norma Street.
Surviving is his wife of 56 years, Carole Evelyn Hemann Street, two sons, Ed Street and Jamie Street both of Shadyside, OH, 4 grandchildren, Megan Street, Alexandria Street, Steven Street and Cameron Street, several nieces, and nephews.
Family and friends will be received Thursday from 5pm-8pm at the Bauknecht-Altmeyer Funeral Homes and Crematory, 441 37th Street, Bellaire, Ohio and on Friday from 9 am until time of Funeral service at noon with Reverend Randy Weaver officiating,
Burial follows in Jacobsburg Cemetery, Jacobsburg, Ohio.
Condolences may be expressed to the family at www.bauknechtaltmeyer.com

carol,ed ,and jamie dont know where all the time went when we were kids we are all gettiing older.I remember sonny as an inspiration in my life. little league,fire dept, 4 h , church , what a great man. god bless

Ed,and family you are all in our thoughts and prayers.

Ed and Family, I am sorry to hear of your Dad’s passing. Remember that the Lord is with you and comforts those who lose loved ones. Jerry Swift

May your memories of Lawrence Street, give you peace, comfort and strength…

Rest now in the arms of our Lord your mission on earth is complete.
I thank you for your service to our communities. You will not be forgotten..
My thoughts
and prayers to the family of ….

Very sorry to hear of the passing of Sonny, what a great man. Was always positive, caring, and a over all great man. Sonny was a great mentor back in my younger years as they started the Fire Department, and he help show us younger guys the ropes!! I regret not seeing him for several years. My thoughts and prayers to Carol and the guys… The hill had lost another great soul .

Was sad to hear about Sonny’s passing. Heaven has gained another angel for sure. Carole and Sonny were our neighbors for more than twenty years and we loved them dearly.

Dear Ed —
Please accept my condolence upon the passing of your dad. May God’s peace and blessings be yours during this most tender season; and, may He give you many lovely memories, so that you may always have roses in December.