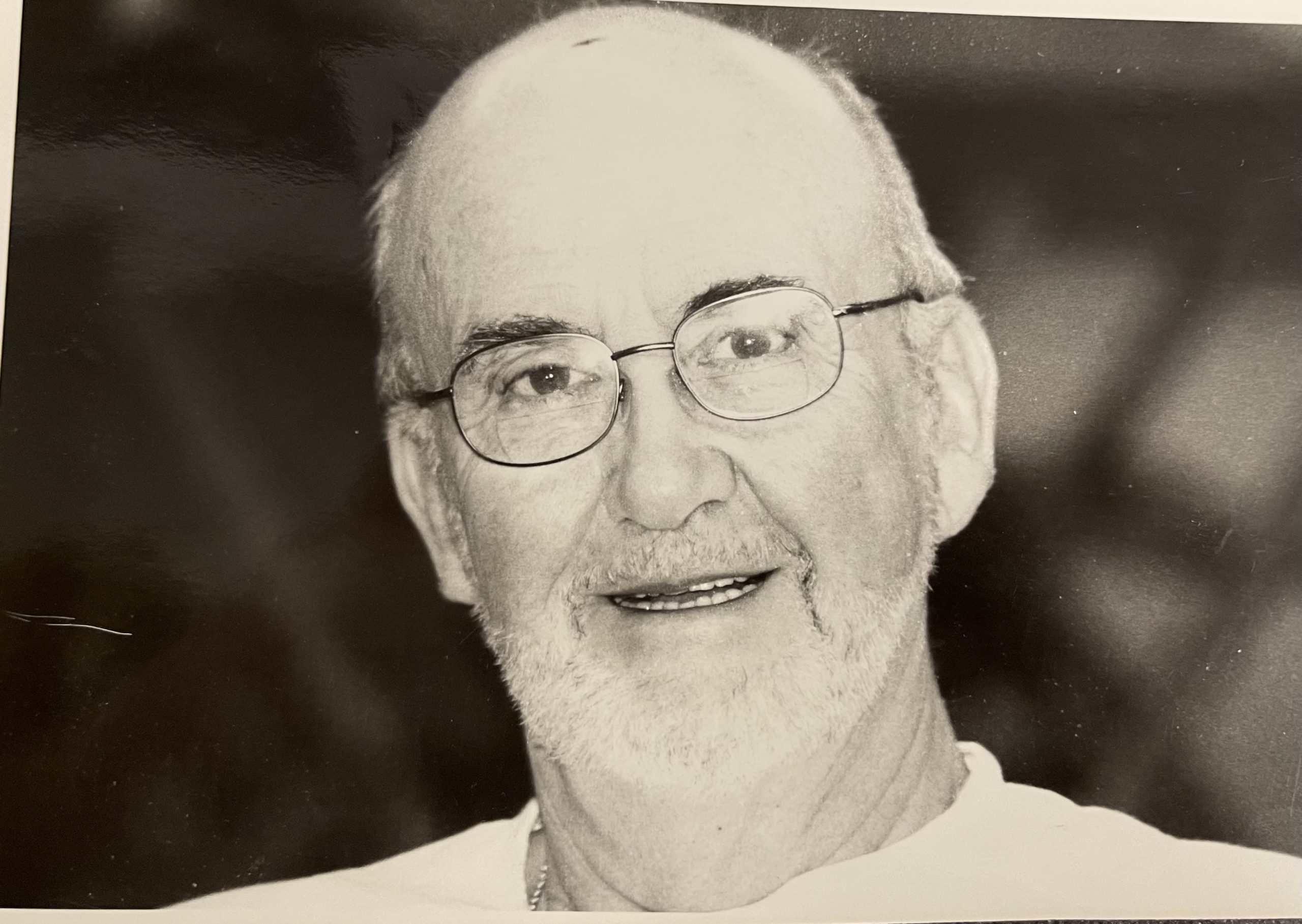 He was born October 31, 1935 in Wheeling, West Virginia son of the late Fred and Catherine Mary Weir White.

Leonard was a rural letter carrier for the Bellaire Post Office, where he retired after 40 years, a member of the St. John’s Catholic Church in Bellaire, Ohio, American Legion Post 52, the NRA and a US Coast Guard veteran.

Leonard loved to spend his time traveling and fishing at the lake. Above all, he loved spending time with his children and grandchildren.

Family and friends will be received at the Bauknecht-Altmeyer Funeral Homes & Crematory on Friday, August 13, 2021 from 2 to 4 and 6 to 8 pm. Funeral liturgy with Mass will be celebrated on Saturday, August 14, 2021 at 2pm at the St. John Catholic Church Bellaire, Ohio with Fr. Daniel Heusel, as Celebrant. Vigil services will be held on Friday at 7:30 pm.

Memorial contributions may be made to the St. John Catholic Church by going to TMCFunding.com. Inurnment in the Mt. Calvary Cemetery Mausoleum in Wheeling, West Virginia on Saturday, August 21, 2021 with Full Military Honors by the Belmont County Veterans Honor Guard.

Elaine, So very sorry for the loss of your brother.

Elaine, Please accept our condolences on the passing of your brother.

So sorry about Leonard. I will remember the talks we had when he and Judy would come over and sit in the backyard. He was so precious and always had a kind word. He will be greatly missed.

I was one of the group with Lenny, Terry Campbell, Harold Schumacher, and Terry Nelson. It was a great group. Len will be missed. He will be able to tell Mary Jane all the latest news. My prayers for the family.

Leonard was a great man with a warm heart and a quick wit. He and Mary Jane opened their home and family to me before/after school and through the summers for 5 years while I was in grade school. They were impressionable years that I remember fondly. I will be forever grateful to have been considered the 7 child of such an incredible family.

Leonard had a very deep faith and loved his God very much. He and his wife, Mary Jane, were great role models for their children. Leonard was a great advocate for Catholic education and served our parish and school very well.

Our Dear White Family,
Please know that we are privileged to have known Leonard as both a dear cousin and as a good friend. His kindness and generous spirit enriched our lives and those of the Witts.
May God be with all of you as surely as He is now with Leonard.
Love,
Molly Ciancone Ruminski and Ann Ciancone

Leonard was a classmate since 1949. We shared rememberances at lunches and Alumni gatherings for over 65 years. God Bless Leonard…G Templin

Becky and family,
I am so sorry to read about the loss of your dad. So many memories of him- what a great guy who loved his family. My fondest memory was when he brought the postal truck to Kelly’s house in a massive snow storm to bring us all home after spending the night after a party! He always had a smile on his face- May he Rest In Peace. He deserves eternal rest.

Lu, Martha Ann and Elaine and all families, my sincere sympathy. Lenny was always one of the good guys. I have so many wonderful memories in your house on the corner!!! Rest In Peace Len.