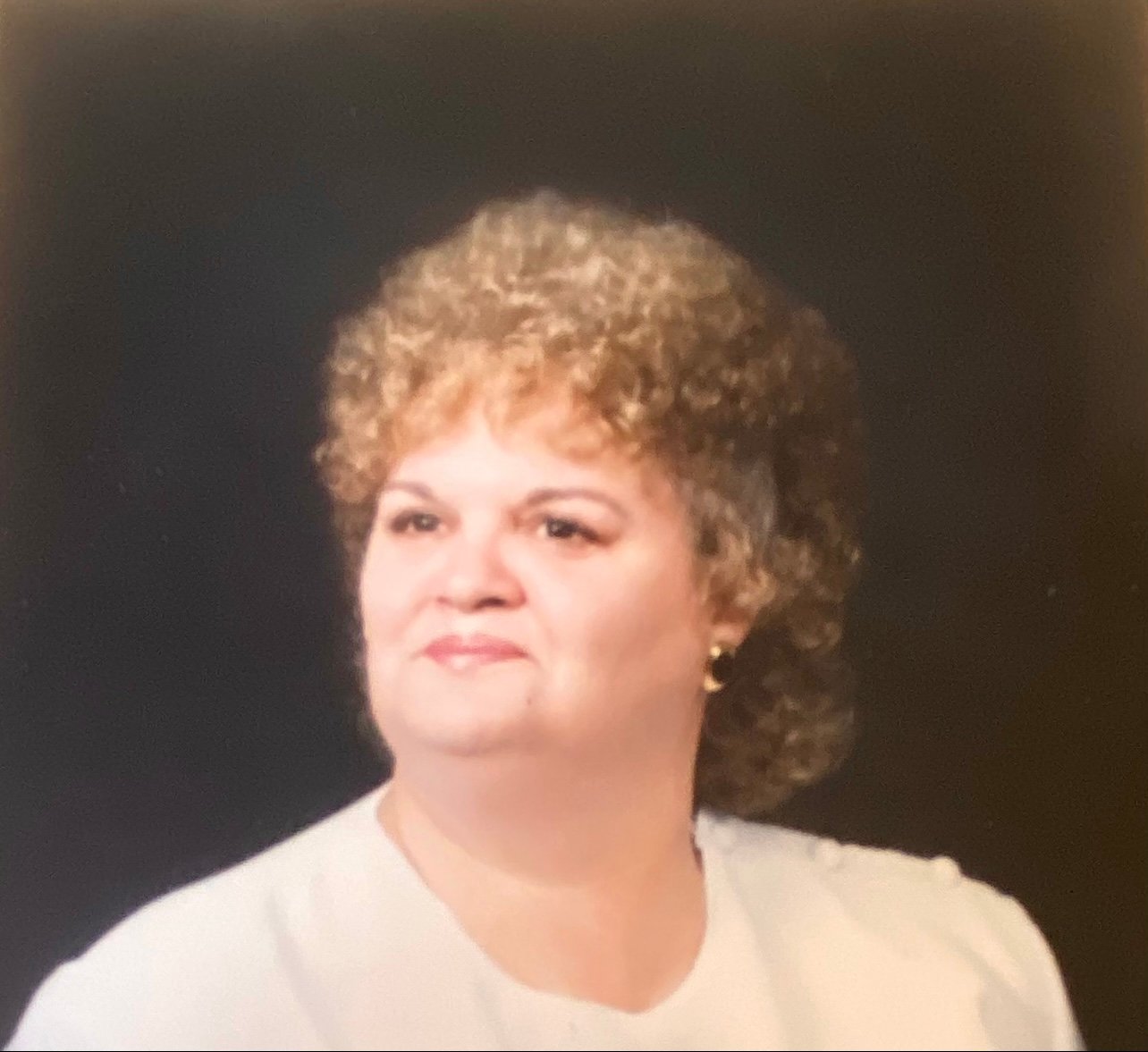 Linda R. Boger, 80, of Powhatan Point, OH went to be with the Lord on Friday April 22, 2022. She was a loving daughter, sister, aunt, wife, mother, and grandmother.

Linda was born on March 1,1942 in Glen Dale, WV the daughter of the late Clyde V. Reed Sr. and Clara L. Robinson Reed. She was a volunteer and employee at the School of Hope/Belco Crafts in St. Clairsville, OH for many years until her retirement in 2002. She was also a devoted caregiver for 31 years to her special granddaughter Ashley.

In addition to her parents, she was preceded in death by her husband Ronald Boger, Sr., a sister Verylnn Kernen, a granddaughter Ashley Phillips, and an infant grandson Corey Adkins.

Friends and family will be received at the Bauknecht-Altmeyer Funeral Home 186 Main St., Powhatan Point, OH on Wednesday April 27 from 11 am- until time of funeral services at 1pm. Interment to follow at Powhatan Cemetery.

So sorry to hear of Linda’s passing. I just ran into Tina in March and we talked about her. I will always have fond memories of my time spent taking care of Ashley. You are all such a wonderful family and I will keep you all in my prayers.

So sorry for your loss. I can still hear Linda yelling “Come on Buster!” at our baseball games. She was one of a kind. Great Lady!

Thoughts & Prayers for the Boger family. Keep your precious memories close to your hearts until your heartaches becomes lighter.

I will forever miss running into her and uncle Ronnie in Walmart with aunt Linda zipping around on her scooter. She always had this orneriness about her and was such a loving soul. I know she loved her kids grandkids and ESPECIALLY her great grand babies very very much. Sad to see her go but I know she is rejoicing in heaven she’s probably already made Jesus a new robe with her amazing seamstress abilities. I’d like to think that anyway!! All our love to the family and close friends!! We will miss you Aunt Linda.

We are So very sorry
Our deepest condolences

I’m so sorry for your loss. I’ve known Linda for a very long time and she always had the time to talk to you. Heaven gained an angel.