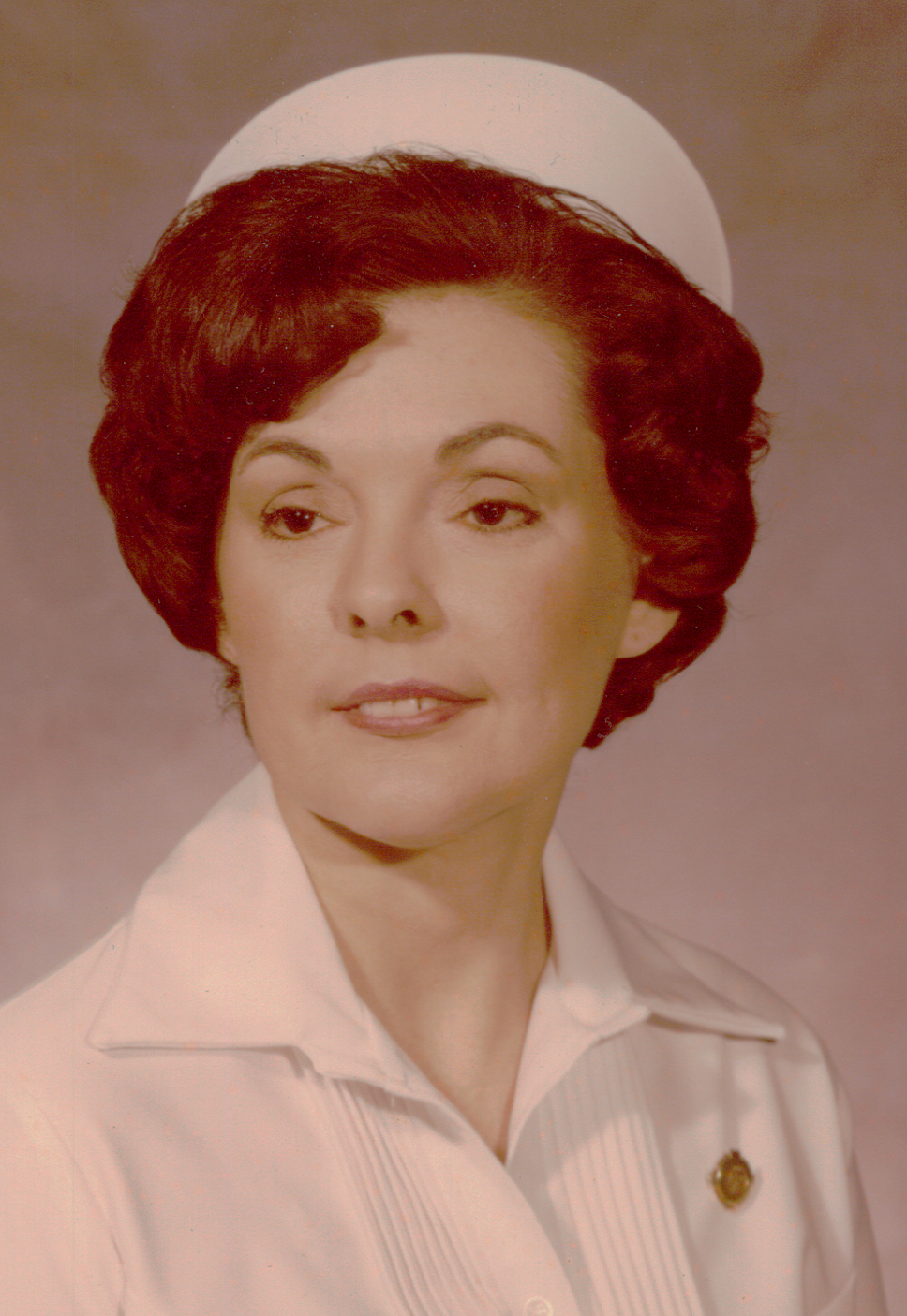 She was born January 20, 1937 in Steubenville, Ohio a daughter of the late Raymond and Laura Hendrickson McCombs.

Loretta was a retired LPN for the Wheeling Hospital and a member of the Bellaire Presbyterian Church. She had also worked as a telephone operator and a beautician.

In addition to her parents, she was preceded in death by two sons, Brian and Ronald Shunk and her stepbrother, William Lawfield.

Family and friends will be received at the Bauknecht-Altmeyer Funeral Homes & Crematory 441 37th Street Bellaire, Ohio on Monday from 11 am until time of services at 1 pm with Pastor Pete Walburn officiating. Interment in the Davis Cemetery in Bellaire, Ohio.

Memorial contributions may be made to the Bellaire Public Library by going to “TMCFunding.com”.

Share your thoughts and memories with Loretta’s family at www.bauknechtaltmeyer. com.

I loved Loretta. I knew if I was working with her it was going to be a good day. She was so funny and kind! Chris I’m so sorry for your loss. She will be missed!

Dyer Family, So sorry for your loss of Loretta,. She was such a nice person. I just found this morning and Im not able to make it to the funeral home. Prayers. Barb

Loretta was an elegant and kind woman. She had a sweet smile and was a very nice neighbor. One of several things I will always remember about Loretta is her teapot collection! Greg and I express our sincere sympathy.

So sorry for your loss. I won’t be able to drive down for the service but you are all in my thoughts & prayers. Your Mom was always so kind & sweet. Again, I’m so very sorry.