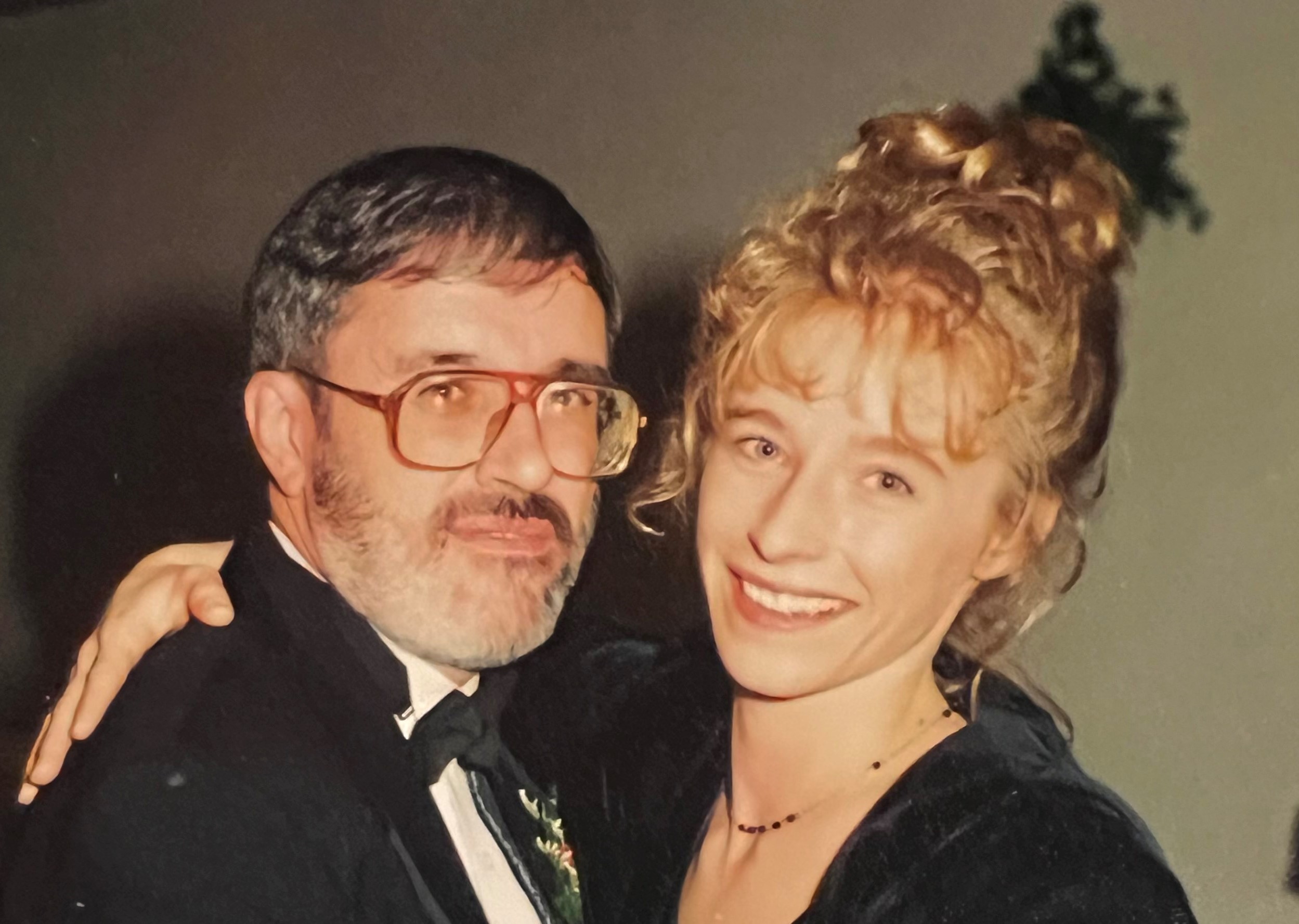 Lori Anne Warner, 48, of Centerburg, OH, passed away on Monday December 19, 2022 after a long battle with Multiple Sclerosis.
She was born on August 30, 1974 in Bellaire, OH to the late Norman L. and Mary Jo (Scaffidi) Warner.
In addition to her parents, she was preceded in death by her maternal grandparents, Joseph and Annette Scaffidi and her paternal grandmother, Elizabeth Warner.
Lori is survived by her sister, Lisa Warner and a niece, Josie Andres.
She attended St. John/s Catholic School and studied at West Liberty University as well as Columbus State Community College.
Lori was an advocate for the SPCA. She was also very supportive and proud of her niece’s athletic and academic accomplishments.
Arrangements by Bauknecht-Altmeyer Funeral Home Bellaire, OH will be private. Memorial contributions, in Lori’s name, may be made to the Medina county SPCA; medinacountyspca.com or The National MS Society; nationalmssociety.org/Donate