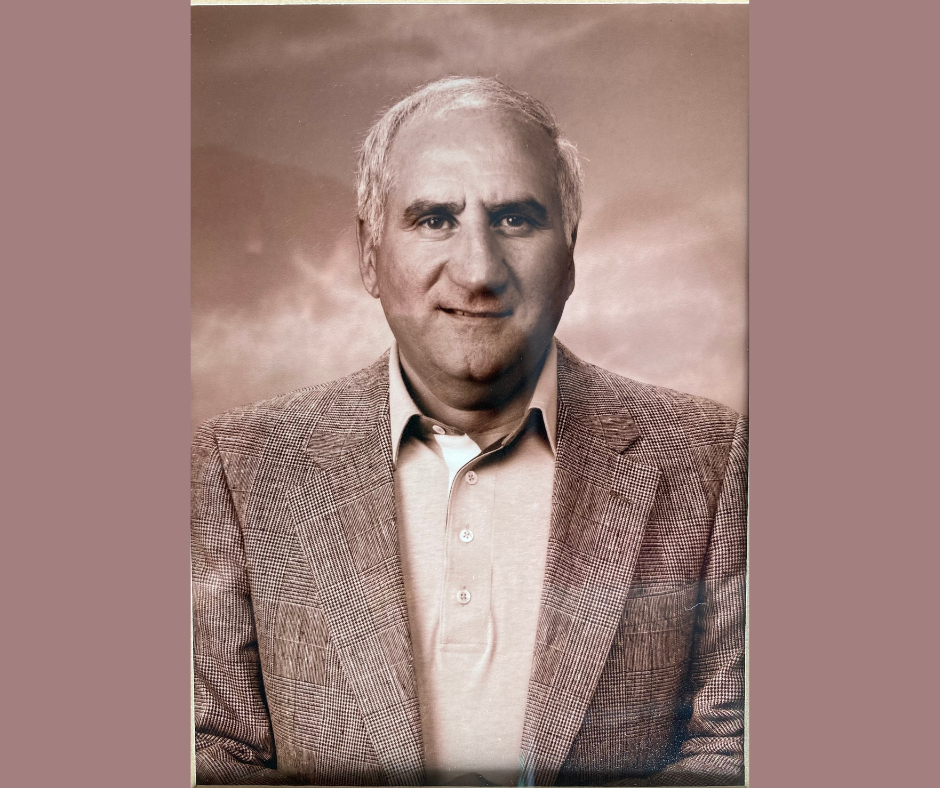 Lou was the retired plant manager for Satralloy in Mingo Junction, Ohio, a Catholic by faith, member of the Sons of Italy Lodge 754 Bellaire, Ohio and the Belmont Hills Country Club. He graduated from St. John Central High School and West Liberty State College and served in the US Army during the Korean War.

In addition to his parents, he was preceded in death by his sisters, Grace Nickerson and Teresa Fabry.

Private visitation will be held at the convenience of the family.  Private funeral services will be held on Thursday at 1 pm at the Bauknecht-Altmeyer Funeral Homes & Crematory 441 37th Street Bellaire, Ohio with Fr. Daniel Heusel officiating.  The family invites the public to view the virtual services by CLICKING HERE.  Entombment in the Holly Memorial Gardens Mausoleum in Pleasant Grove, Ohio.

Share your thoughts and memories with Lou’s family at www.bauknechtaltmeyer.com.

Sandy, I am so sorry for you loss. I am her for you anytime. Hugs

Lou may you Rest In Peace. Our sympathy goes out to Sandy and family. Going to miss my golfing buddy a lot.

Louie, I’m so very sorry to hear of the loss of your Father. May the good memories hold you up during this difficult time and may you dad rest in peace. Much love friend, Deb (Knutsen) Kent

Our condolences to Sandy and the entire family. I always admired Lou and enjoyed running into him from time to time. We would talk about our parents and grandparents and South Bellaire. Lou was top quality and will be greatly missed. May he Rest In Peace.

When you lose your best friend, it feels like a piece of your life is suddenly gone.

Prayers for the family, may Lou Rest In Peace and enjoy golf and poker in Heaven.

So sorry for the loss of your dad. Louie it was so fun getting the pictures of our fathers when we were at our reunion. Love and Prayers to all.