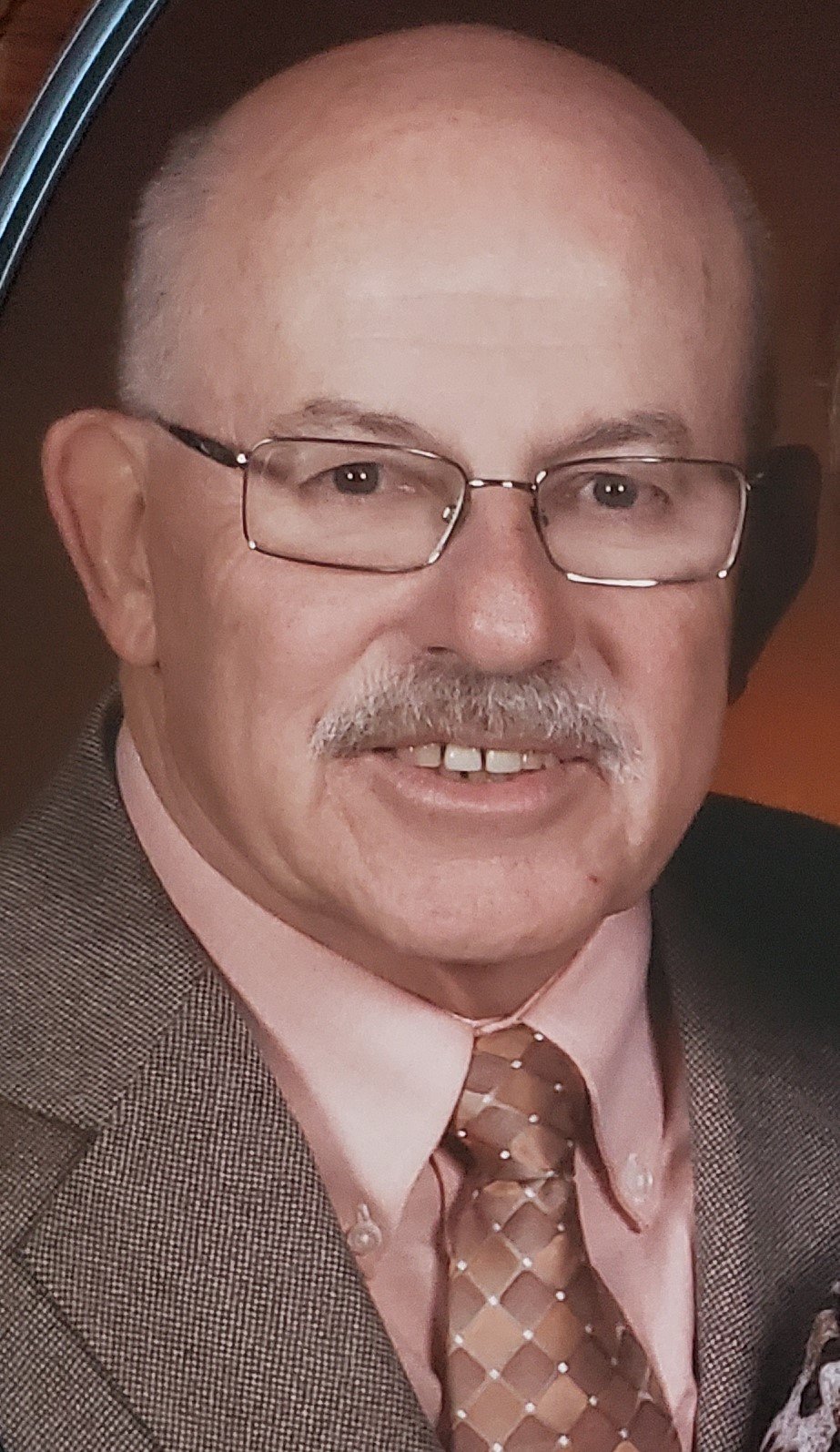 He was born November 20, 1941 in Bellaire, Ohio son of the late Louis E. and Mary Elizabeth Taggart Ullom.

Homer was a retired Administrator for Salary Payroll with the former Wheeling-Pittsburgh Steel Corporation office in Wheeling, West Virginia, a member of the Bellaire Presbyterian Church where he served as Deacon, Elder, Choir Member, Head of Building and Grounds and was the Chairman of the Church Student Loan Program, he served as coach for the Odyssey of the Mind, an avid golfer, ran the Elby’s Marathon several times, an OVAC Track official for over 60 years, officiated cross country track and in retirement was a driver for Auto Choice. He was an avid sports fan, Bellaire Big Reds, Cleveland Browns, Cleveland Indians and The Ohio State Buckeyes. Homer was very outgoing and loved people and they loved him. He will be greatly missed by all who knew and loved him.

Family and friends will be received at the Bellaire Presbyterian Church on Saturday, November 20, 2021 for a memorial visitation from 11 am until the Celebration of Homer’s life at 12 Noon with Rev. Deborah Messham officiating.

Memorial contributions may be made to the Belmont County Animal rescue League (BCARL) by going to TMCFunding.com.

My Cousin Becky, I just found out you lost Homer. I am so glad I got to meet him and visit you in Shadyside those many decades ago. I remember his wonderful laugh! Thanks for those decades of Christmas cards from you both. I can identify with your loss, as I lost my daughter just 8 days before you lost Homer. May they meet and watch over us until we all meet again.

Becky, just heard about Homer’s passing. I’ve been looking for him at track meets. So very sorry for your loss,

I am so sorry to hear about Homer, he was my band camp buddy. I always kept cow tails in the concession stand for him. My prayers to the family.

Condolence to Homer’s family and friends. Homer was faithful to his church and the members

The year was 1957. My family was recently moved from Kentucky to Bellaire. One of the first people to meet, greet, and welcome me into the BHS class of 1959 was Homer. He was a “Mensch,” the Yiddish term meaning a person of integrity and honor. Someone to admire and emulate and represents the very best among us. RIP my friend

My condolences go out to You Becky and the boys. Homer was one of a kind=never met a stranger, compassionate about others and a true Big Red. He will be missed by many, but never forgotten May God Bless you all. Rest in Peace my friend..

Homer was a lifetime friend from grade school in Bellaire to just weeks ago. Homer was one of a kind , A. My codlin super guy who never met a stranger, always upbeat, and compassionate. He will never be forgotten. He led the good fight. My condolence to you Becky and the boys. God Bless you all.

So sorry for the loss of such a good man.

So very sorry to read of Homer’s passing. He was such a wonderful man and he will always be remembered for the great friend he was. My thoughts and prayers are with you all.

To the Ullom family, very sorry for your loss. I knew Homer through Track and Field. He was a great advocate and an astute official of the sport. He had an affable nature about him and was very well liked and respected. I was glad to have known him, and will be sad not to see him this spring.