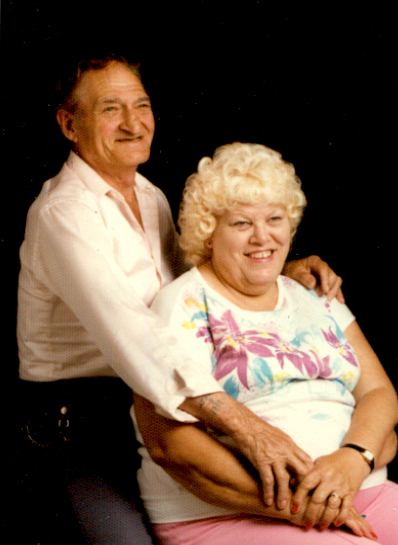 She was born May 7, 1934 in Kingwood, WV, a daughter of the late George and Bessie Everley DeWitt.

Family and friends received at the Bauknecht-Altmeyer Funeral Home and Crematory, 186 Main Street, Powhatan PT, OH, Friday from 11:00am until time of funeral service at 1:00pm with Lorna Knight officiating.

Condolences may be expressed to the family at www.altmeyer.com