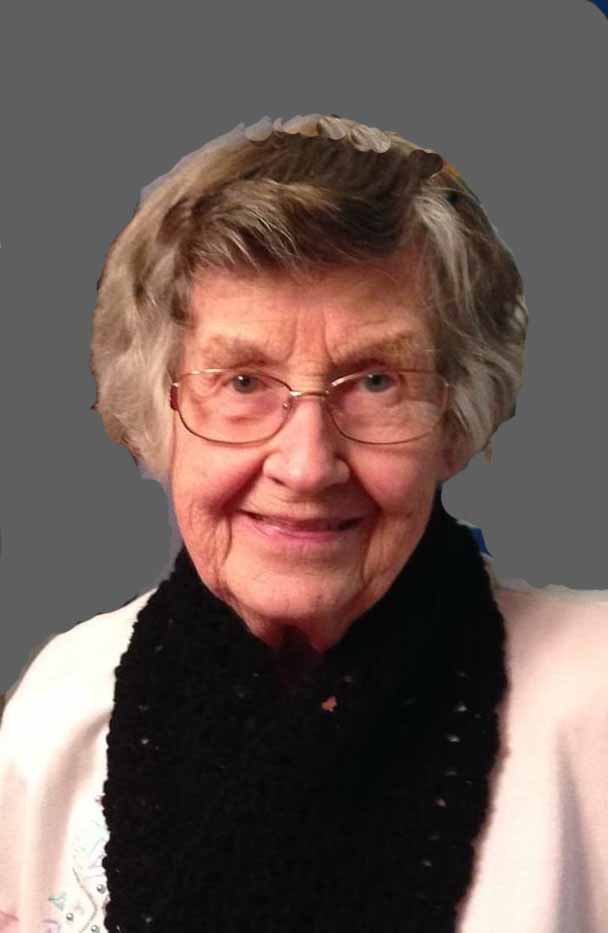 She was born on February 16, 1928 in Bellaire, Ohio, a daughter of the late Harry and Lillian (Upperman) Manley.

She was a member of the St. Mary’s Catholic Church, Shadyside, Ohio, and a homemaker.

Marilyn is now reunited in the kingdom of God with her loved ones who passed before her. She will be fondly remembered as a loving and caring mom, grandma, sister, neighbor, friend, and babysitter.

In addition to her parents, she was preceded in death by her husband, Robert Schlanz; son, John Schlanz; two sisters, Jean (Dan) McIntosh and Rose Eileen (Bob) Spencer; and her brother, William (Theresa) Manley.

Family and friends will be received Thursday January 20, 2022 at the Bauknecht-Altmeyer Funeral Home and Crematory 3900 Central Ave. Shadyside, Ohio from 3-7pm where services will be held at 10am Friday January 21, 2022 with Father Dan Heusel.

To Bob, Mike and families: Very saddened to hear of the passing of your Mom. She and Mr Schlanz always felt like family to me because of their family relationship to my Aunt Theresa and Uncle Bill (Marilyn’s brother). She lived a great life–and a long one, too! May she rest in peace.

We would have loved to have seen Marilyn one more time. Since we reside in Florida we had not been able to visit much with her. 5 years ago we started coming up for a few years to Mehlmans cafeteria where we would have all the relatives get together from that area. Marilyn would always come with Teresa. My husband and I had to discontinue that because of sickness in the family. Wish we could have seen her again. We are cousins. God bless her. She will be in our prayers. Shirley (Miller) and Walt Briden

Marilyn was a wonderful person and treated me like family. Her warmth and her kindness will live on with the rest of her family. My condolences. May she rest in peace.

Condolences to Mrs. Schlanz’ family. A wonderful woman who I called Mom through middle and high school. Rest in peace.
Kevin Girts”

We are so sorry for your loss. Marilyn was a wonderful aunt to us and such a great friend to our mother. May she rest in peace and may you feel the joy of her life in every day of yours.

So sorry for your loss Pat and Don.

I am so sorry to hear about Marilyn. She was a great friend and neighbor for a long time. We will miss her.

Mike and Lisa, we are so sorry for you loss. Our thoughts and prayers are with you all. May she rest in peace.

She was a sweet lady. May she rest inpeace

Mike and family, I am so sorry for your loss.