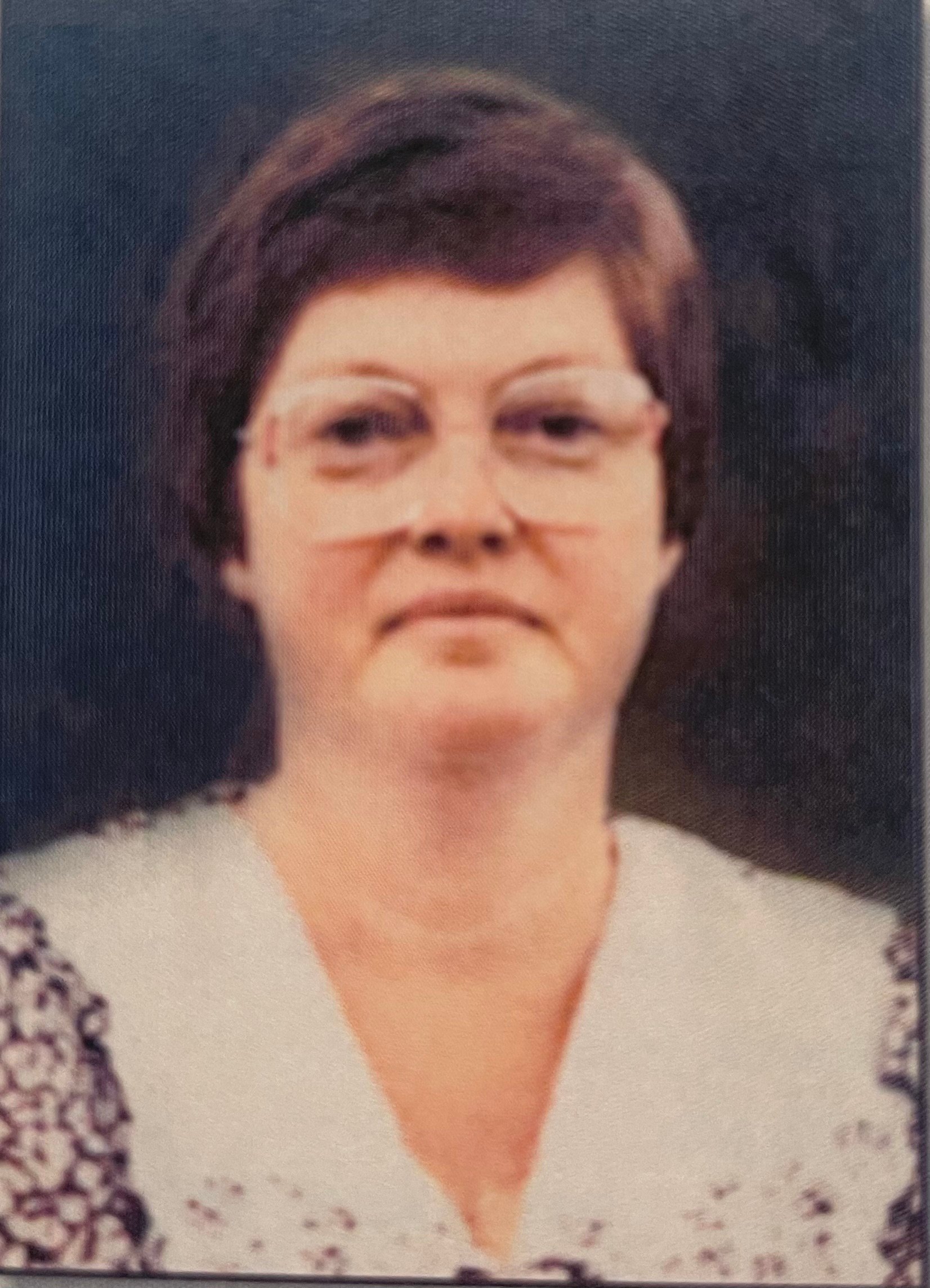 She was born May 31, 1945 in Powhatan Point, a daughter of the late John Kenneth and Margaret Doris Arman Brooks

Marjorie was a homemaker and a member of Amity United Methodist Church.

In addition to her parents, she was preceded in death by two sisters, Wilda Jackson and Virginia Brooks; a son-in-law, Trent Stupak.

Memorial contributions may be made to Amity United Methodist Church by going to “TMCFunding.com”

Share your thoughts and memories of Marjorie with her family at www.bauknechtaltmeyer.com

so sorry for your loss prayers going out to all

Kenny Jr. And Family , So very sorry about your Mothers passing. We are praying for your strength to get thru this very hard time . God Bless. Lori & Rob

We are saddened by the loss of Marge our thoughts and prayers are with you all .
She and my mom were cousins

So sorry for your loss. Prayers for the family.

I am so sorry for your loss. Prayers of comfort offered for you.