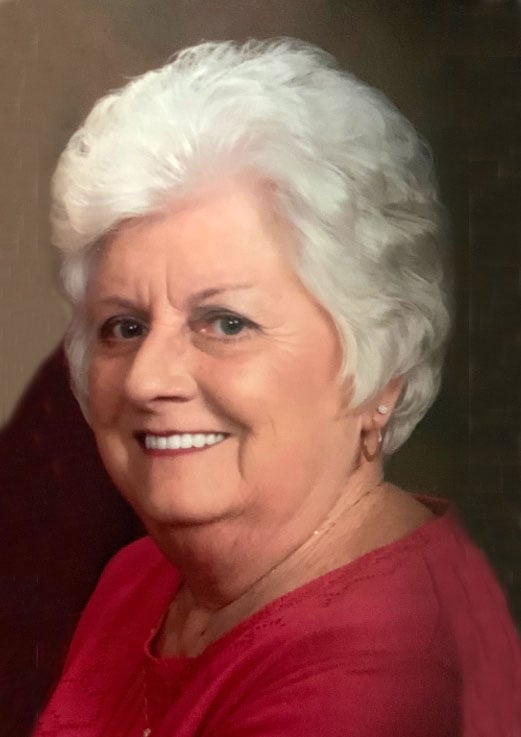 She was born July 15, 1947 in Martins Ferry, Ohio a daughter of the late Arthur and Clare Jobb Nelms. She was a former employee of K Mart and Kroger.

Friends will be received on Friday, August 2, 2019, from 4-7 pm at the Bauknecht-Altmeyer Funeral Home, Powhatan Point Chapel, 186 Main Street, Powhatan Point, Ohio, where funeral services will be held on Saturday, August 3, 2019 at 11 am with Rev. Dan Heusel officiating. Interment will follow in Powhatan Cemetery.

Memorial contributions can be made to the West Liberty University Softball Team, 208 University Drive, West Liberty, W.Va. 26074 (click here) or through www.tmcfunding.com

Online condolences may be expressed to the family at www.bauknechtaltmeyer.com

Jacki, Tom and families
So sorry for your loss
Patty Bauknecht Valloric

In loving memory of Margie

Diane,
Our deepest Condolences on the loss of your Mother.
Our Thoughts and Prayers are with you,
Ashley, Kilaine, Kaity, and RFR Family