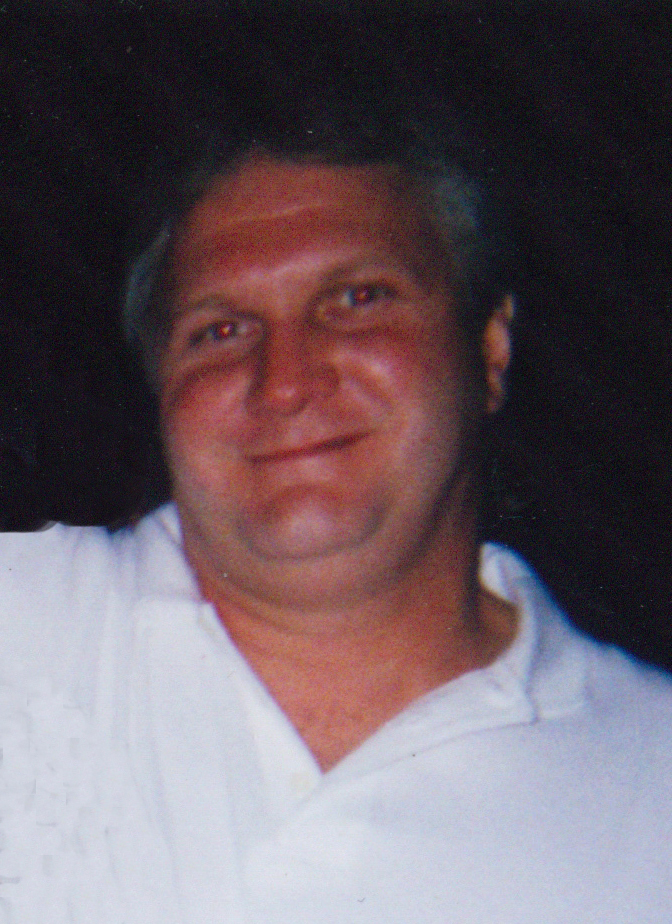 Mark was born January 15, 1967 in Wheeling, West Virginia a son of the late William J. and Evelyn J. Timberlake Doyle.

He was a chemical process operator for Turfcare in Martins Ferry, Ohio, a member of the St. John Catholic Church and the Eagles FOE 371 both in Bellaire, Ohio. Mark was a graduate of the Bellaire High school and attended West Liberty College.

Family and friends will be received at the Bauknecht-Altmeyer Funeral Homes & Crematory 441 37th Street Bellaire, Ohio on Tuesday from 2 to 4 and 6 to 8 pm. Funeral liturgy with Mass will be celebrated on Wednesday at 11am at the St. John Catholic Church in Bellaire, Ohio with Fr. Daniel Heusel, as Celebrant. Interment in the Mt. Calvary Cemetery in Bellaire, Ohio.

Vigil services will be held on Tuesday at 7:45 pm.

Memorial contributions may be made to the St. John Catholic Church Grotto Fund in memory of Mark Doyle.

Share your thoughts and memories with Mark’s family at www. bauknechtaltmeyer.com.

What can I say about A man like Mark? He was truly a once in a lifetime friend and the rarest of people I befriended him at age 18 and his leadership changed me forever. He was the toughest man I ever knew and yet one of the kindest. He was my brother. My big brother. I grew tremendously as a person as a result of his leadership and boundless heart. I actually watched him hand someone the shirt off of his own back. He will always be my brother. My priceless brother. Love always to the Doyle family.

Dub, My deepest sympathy to you and your family at this painful time.

so sorry to hear of Mark’s passing, what a fantastic guy, everyone should have a buddy like Mark Doyle.

To the Doyle family, Please accept my deepest sympathies on the loss of your brother,Mark.
Jim Kovalo

My thoughts and prayers go out to Mark’s family. He will be sadly missed.

Dub, I’m sure you do not remember me, but I know how much you and Mark meant to each other. My prayers and thoughts go out to you and your brothers. I know this is very hard.

My thoughts and prayers go out to Mark’s family and loved ones. Rest in peace Mark!

Oh my gosh so sadden for the Doyle family’s loss…. Going to miss his bear hugs when ever saw talk with him, also sadly missed by the Wenckoski Family…Alysia, Jason, and Jim Prayers extended to the family…

So sorry to hear of Mark’s passing! He was such a great person. Praying for comfort and strength for Tammi and the Doyle family. God Bless!

Condolences and Prayers to the Doyle family and Tammy.

Thoughts and prayers for Tammy and Marks family.