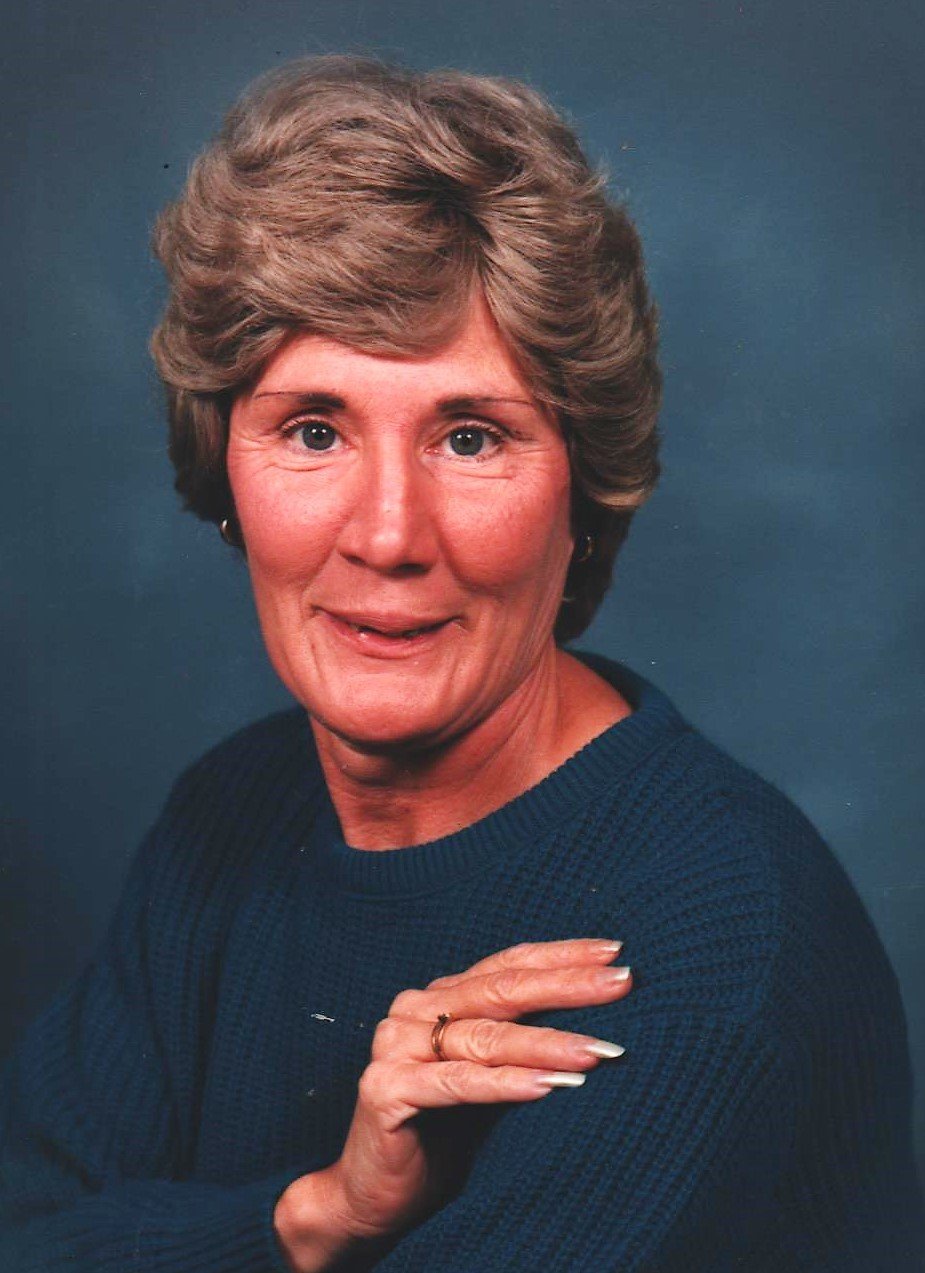 Martha Ann Wootchie, 74, of Adena, OH died July 17, 2017 at the Lifeline Hospital, Wintersville, OH.
Martha was born December 18, 1942 in Fairpoint, Ohio a daughter of the late Bolick and Leona Mellott Ornouski Sr.
She was a Catholic by faith.
Preceding her in death, was a son, Lee Ornouski, two brothers, Bolick Ornouski and Joe Ornouski, and two sisters, Florence Ornouski and Helen Farley.
Surviving is a daughter, Bethann (Michael) Burke Sr. with whom she made her home in Adena, OH, three brothers, Bernard (Jerry) Ornouski of New Athens, Walter Ornouski of Byesville, OH and John (Patty) Ornouski of Pine Grove, CA, a sister, Freda Dawson of Ft. Worth, TX two grandchildren, Megan (Christopher) Webb of Adena, OH and Michael (Elizabeth) Burke Jr. of Wheeling, WV, three great grandchildren, Amikah, Nevaeh and Bradyon.
Family and friends will be received from 2-4pm and 6-8 pm Thursday at the Beck-Altmeyer Funeral Home and Crematory, 204 West Main Street, St. Clairsville, Ohio where services will be held at 11am Friday with Pastor John Cook officiating.
Interment will follow at Union Cemetery, St. Clairsville, OH.
Condolences may be expressed to the family at www.beckaltmeyer.com

Sorry for your loss. It is through the privilege of prayer, that a bereaved family can experience God’s love and comfort in the most intimate way. May you all find comfort as you pour out your hearts in prayer to Jehovah, the hearer of prayer and the God of all comfort, who comforts us in all our trials. 2 Corinthians 1:3, 4; Psalms 55:22.