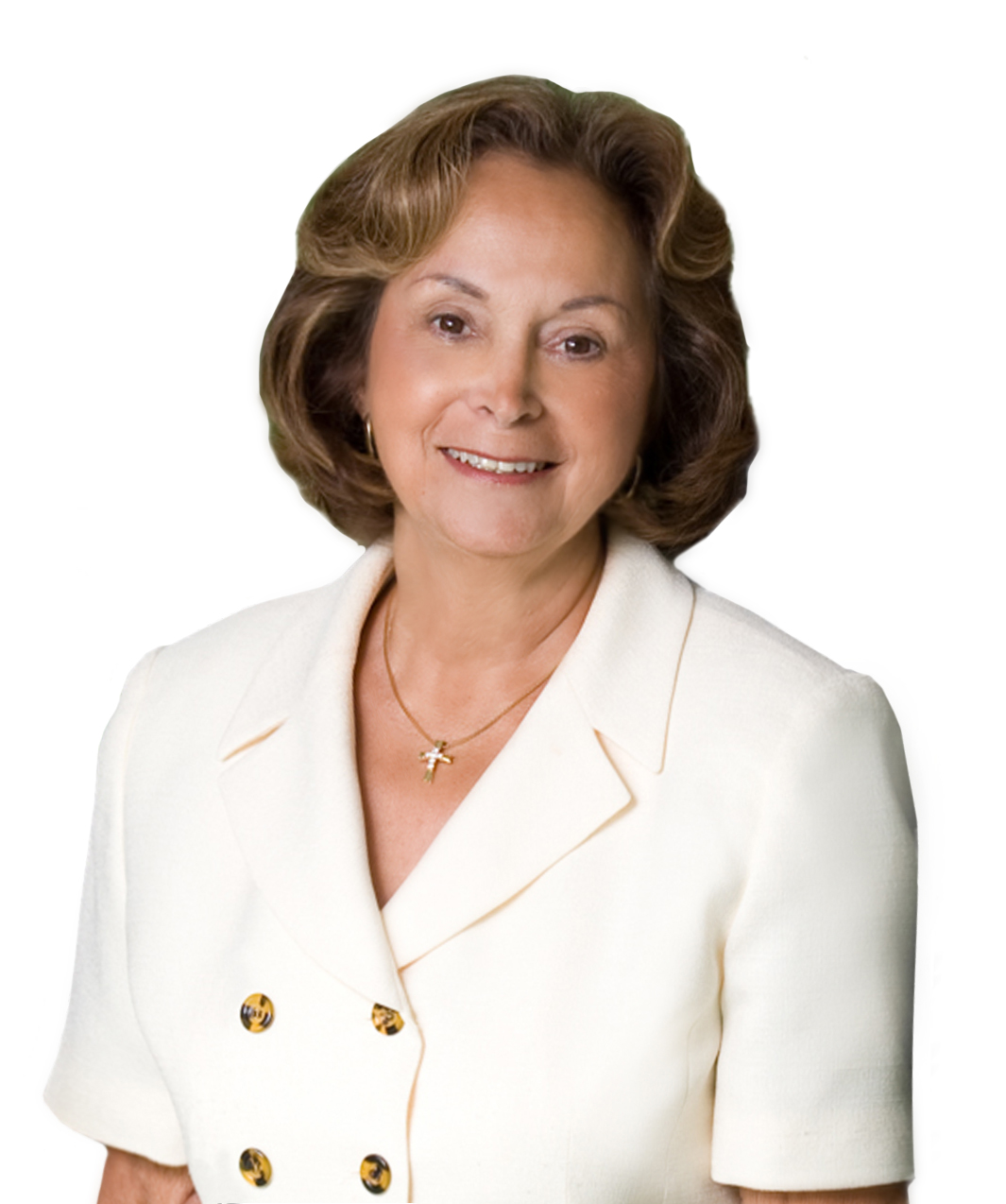 Mary E. Bopp Rataiczak, born March 24, 1938, passed away at her home on July 4, 2018 after a long and courageous battle with Alzheimer’s through the strong support of her family, especially her son Scott who was her primary caretaker. She was preceded in death by her parents, Chester and Katherine Bopp and by her brothers, John (Jack) and Chester (Sonny) Bopp.

A lifelong resident of Bellaire, Ohio, she was a member of the St. John’s Catholic Church and graduated from Bellaire High School in 1956. She was a ballroom dance instructor at Arthur Murray’s Dance Studio where she met her husband, one of her students. They were married on August 29, 1959 in St. John’s Catholic Church. She became very involved in the lives of their children by taking leadership roles in organizations to help guide them in life; Neffs PTA president, Red Cross swim instructor, Bellaire Child Guidance Club president and Ohio Valley YMCA Swim Mom president. In addition, she co-founded the Bellaire Summer Swim program where she was head coach and led the team to the League Championship. She also volunteered her time as a coach to special Olympic athletes and cheerleaders. She served on the Belmont County Board of Developmental Disabilities and was a Eucharistic Minister for her church

She focused 35 years of her life as founder and co-owner of Rat & Cheese (R & C) Photography which became one of the largest photography studios in the state of Ohio, capturing the memories of over 10,000 high school seniors and 200 wedding ceremonies. The Bellaire High School Alumni Association awarded the studio with the Alumni Achievement Award. She and her husband spent many years as snowbirds in Florida where they developed many special relationships.

Friends and family will be received at the Bauknecht-Altmeyer Funeral Homes & Crematory 441 37th Street Bellaire, Ohio on Sunday, July 8 from 1 to 4 pm. Funeral liturgy with Mass will be celebrated on Monday, July 9 at 10 am at the St. John Catholic Church with Fr. Daniel Heusel, as celebrant. Interment in the Belmont County Memorial Park Cemetery in St. Clairsville, Ohio.

Memorial contributions may be made to the Belmont Special Olympics program or the Amedisys Hospice Health Care by going to TMCFunding.com.

Share your thoughts and memories with Mary’s family at www.bauknechtaltmeyer. com.

I am so deeply sorry. Prayers for the family to find peace and comfort.

Mary was a wonderful woman. I am thankful for all of the happy memories we shared through band photos, dance photos, and senior photos. Even more precious are the memories of her smiling face anytime our paths crossed unexpectedly. She was respected for her accomplishments and dedication to her family and her community. Her life was and will continue to be a blessing to each of us through her beautiful family. My prayers for each of you as God carries you through…

From the neighborhood to the pool to football games; Mary was a true presence of Bellaire life. Always with her smile, wit, grace, and friendliness. She will truly be missed. My deepest condolences on your loss. May God give you comfort and strength during this trying time for your family.

Sorry for your loss! Mary was a sweet lady who always treated everyone like family! I always felt welcome when I was there! Will be praying for the family in this time of sadness! God bless you all! Judi McGarry

John and family I’m so sorry for your loss. I remember Mary from our many Ormet functions. She was a sweet lady. God bless you and give you comfort.

John and family. So sorry to hear of your Mothers passing , our prayers and condolences to all. Tate and Connie

Scott and Family, so sorry for the loss of your Beautiful mother. Sending love and prayers.

Melissa & family I was so sorry to hear about your mom. Our deepest sympathy.

My sympathy to Mary’s family. She was an exceptionally wonderful person. Mary will be missed by many whose lives she touched. May God hold you in the palm of His hand .