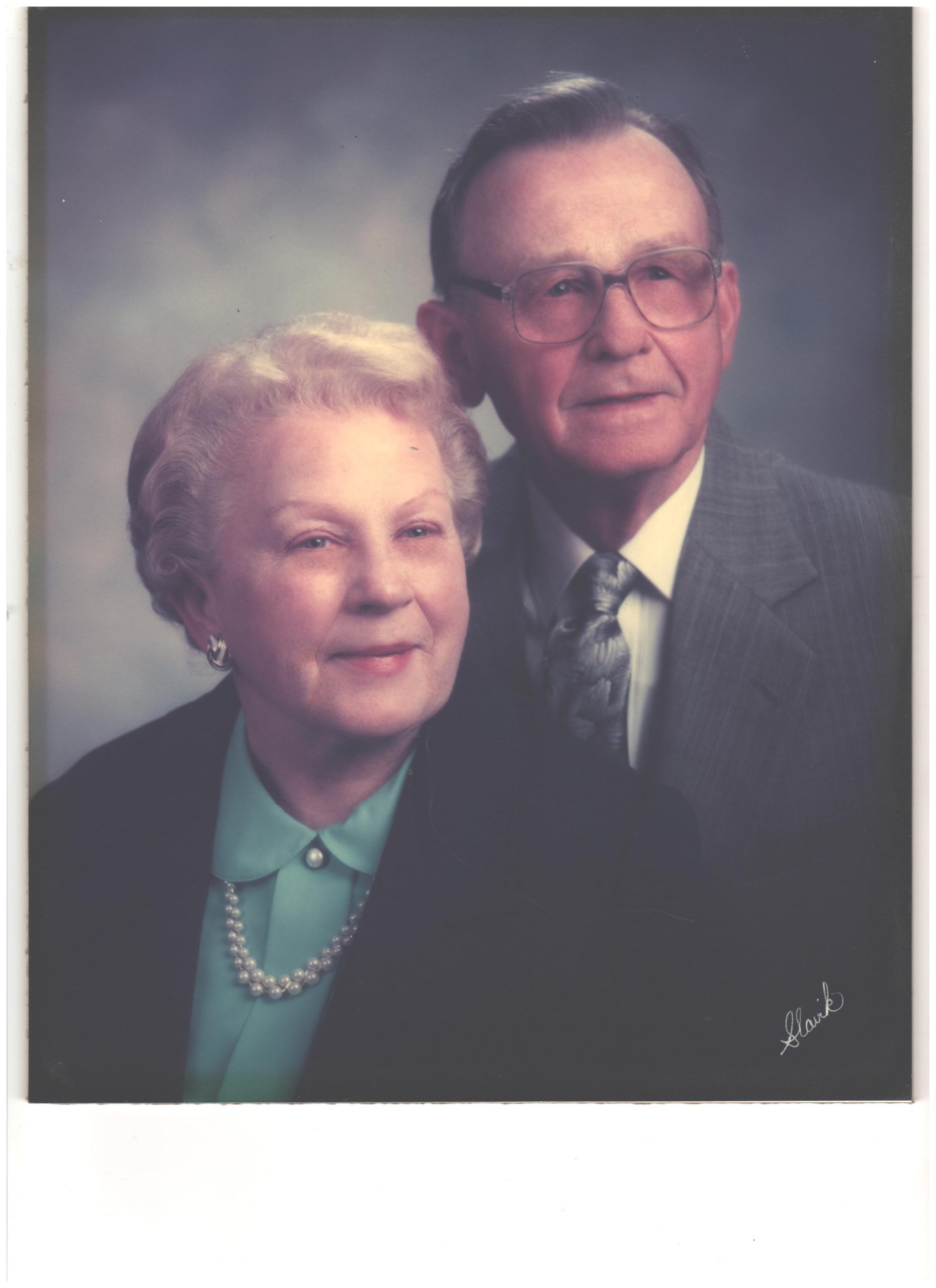 She was born August 1, 1921 a daughter of the late Frank and Anna (Gal) Pawlikouski in Hastings, PA. Her father died a few weeks after her birth but she was blessed with another father the late Walter Mack. Matilda was a homemaker and a former member of St. Mary’s Catholic Church in Lafferty.

She was a member of the CWC, the Lafferty Volunteer Fire Department Auxiliary and the United Mine Workers Association. Matilda loved bingo and her red eye trips to the boardwalk in New Jersey.

She was married to her husband John Dubiel on June 15, 1940 and spent many wonderful years with him.

She was preceded in death by her parents, her husband, a sister Blanch Klusek and three brothers Walter, Eddy and Joe Mack. She is survived by her children, Robert (Janet) Dubiel, John ( Patricia) Dubiel and Frank (Barbara) Dubiel all of Lafferty, Ohio.

Family and friends will be received at the Beck-Altmeyer Funeral Homes & Crematory 204 West Main St. St. Clairsville, Ohio 43950 on Friday October 20, 2017 from 4 until 8 pm. Funeral Mass with liturgy will be held at St. Mary’s Catholic Church, St. Clairsville, Ohio on Saturday at 10 am with Rev. Chester Pabin officiating. Burial will follow in Union Cemetery. Share your thoughts and memories of Matilda with the family at www.beckaltmeyer.com

What a wonderful lady. She was always happy to see you come in her room. I was always so happy to care for her and make her day better at Forest Hills. She has a wonderful family. May God be with her family at this time and always.

Gloria and I express our sympathy to Matilda’s whole family. We know that she enjoyed her family very much.

Our deepest sympathy, you are in our thoughts and prayers.

Tim & I would like to send our condolences and deepest sympathy. Remember all of the cherished memories to help heal your pain. Please know that you are in our thoughts and prayers. May God comfort your heart during this difficult time. Tim & Sue

Sending our most sincere thoughts and prayers to all! Love from, Jean, SteveTina , Tina and Daniel

What a wonderful lady Matilda was. A lady who everyone looked up to and admired. It’s never easy to lose your loved one, but you were all very blessed to have had her for 96 years… what a treasure. God bless you all.