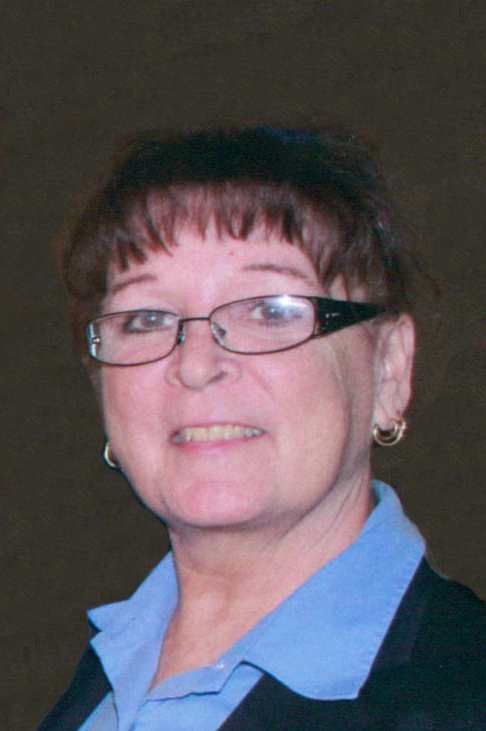 She was born October 10, 1950 in Martins Ferry, Ohio a daughter of the late Roy and Eula Crall Russell.

Maxine was an occupational manager for the Hampton Inn in St. Clairsville, Ohio and a Christian by faith.

In addition to her parents, she was preceded in death by one brother, Clarence “Pingo” Russell.

Family and friends will be received at the Bauknecht-Altmeyer Funeral Homes & Crematory 441 37th Street Bellaire, Ohio on Thursday from 2 to 4 and 6 to 8 pm where services will be held on Friday at 1 pm with Minister Rod Kasler officiating.

Memorial contributions to the Wheeling Dialysis Center or the Belmont County Animal Shelter.

Share your thoughts and memories with Maxine’s family at www.bauknechtaltmeyer.com.

Maxine was a great lady. She always had a smile on her face! I worked with her at Hampton Inn about 15 years ago, she always made my day! My thoughts and prayers are with her family and friends. RIP Maxine

To the Family of my sweet friend Max, I am so sorry for your loss. You will be in my prayers. My best memory with Max was the moment her, Debbie Kennedy and I learned that our hotel, the Hampton St. Clairsville, earned the number one ranking ofthe Hampton brand hotels. We squeeled and jumped up and down and hugged. We could barely talk for our surprise. From that moment on, I felt that Max, Deb and I had a special bond. Even after my moving far away, they remained my dearest friends. I will never forget Max’s smile, her positive attitude and her ability to bring order to chaos. She appreciated little things. I will miss her, but I will remember how uniquely precious she was and always will be to my heart. Heaven has a new soul and we have sweet, sweet memories of our Max. Love, Kath

Rip to our cousin Max

Max was a great lady. I’m so sorry for your loss.

My sympathies to all the family..what a wonderful person to leave us all too soon. .

Deepest Sympathy to the family.