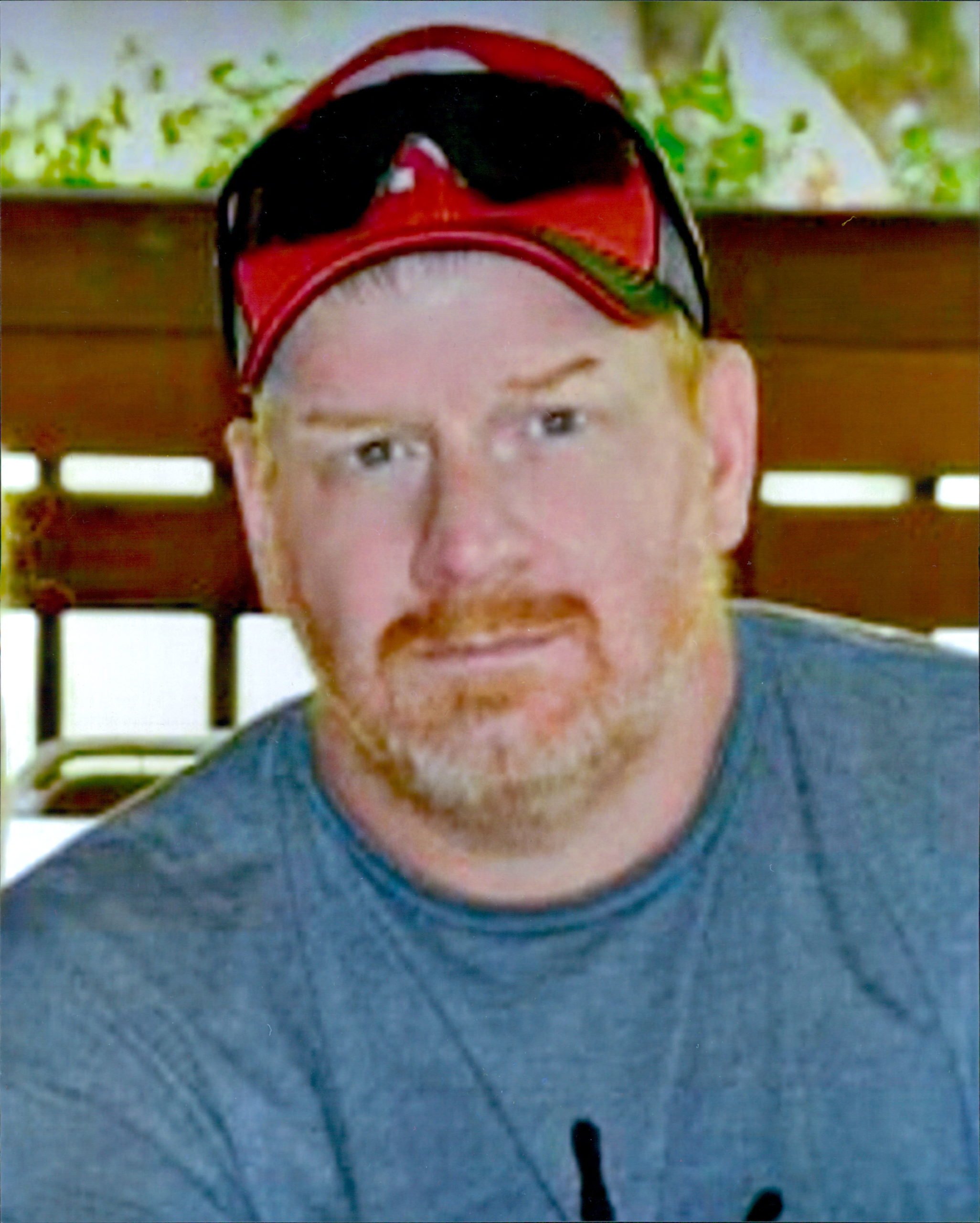 Melvin was preceded in death by his mother Linda Lou (Moore) Baker.

Visitation will be at the Bauknecht-Altmeyer Funeral Home 186 Main Street Powhatan Point, OH on Wednesday October 12 from 2 – 4 and 6 – 8 PM and on Thursday October 13 from 11 AM until time of service at 2 PM with Pastor Michelle Lucarelli officiating.

Memorial Contributions may be made to the Powhatan Point Masonic Lodge or Liza’s Place at TMCFunding.com

Was sorry to hear about your husband Susan, I know exactly how you feel…I lost your Uncle Tom April 27, 2022 of cancer. My thoughts are with you and the kids.
Aunt Betty
Trinity, NC

So sorry for your loss.My deepest condolences to you all.

Melvin was one of the good guys, I worked with him at the mine and he always was there to talk with and joke with. Melvin made it easier for me because I was new at mining. He will definitely be missed. RIP brother.

Pork is my nephew and I’m going to miss him dearly. He worked extremely hard through the years to provide for his family. Always willing to help anyone out. He set an example for us all.
One of the strongest individuals physically and mentally you could every meet. His passing is not only a great loss for our family but our community as well.
Rest in Peace my nephew.

Always loved Melvin “Pork” he will truly be missed ..

Steve and I are so very sorry that we won’t be able to make the services, but we will be thinking of you all during this time. May Melvin (Pork) rest in grace and peace.

Melvin was so ornery in school when I was @ river. I can still see him smiling in the hallway at river high school. But I was saddened when I heard he was ill. Many prayers for his wife and Children.

My deepest condolences to you all. Such a fine man he was. Prayers and hugs. He will be missed.