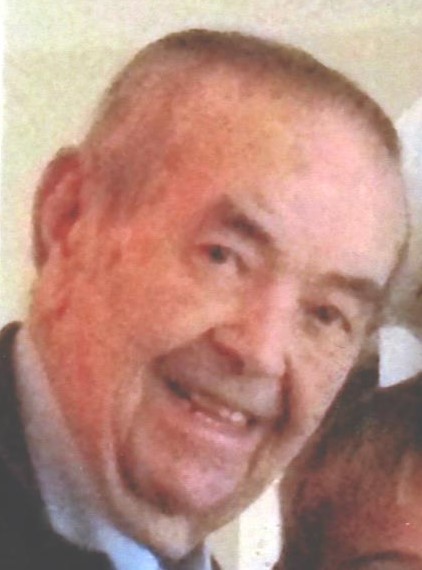 She was born May 6, 1925 in Freeport, OH, a daughter of the late Frank and Allie Tyrrell Johnson.

Mildred was a homemaker, a member of First Christian Church, St. Clairsville Eagles Aries Auxiliary # 2541 and was inducted into the Eagles Hall of Fame in 2013 and AARP.

Memorial contributions may be made to First Christian Church 123 Woodrow Avenue PO Box 554 St. Clairsville, OH 43950 or by going to “TMCFunding.com”
Share your thoughts and memories of Mildred with her family at www.beckaltmeyer.com

I will miss the times I stopped and had a cup of coffee and chit chat with Mildred. Love and prayers to Mildred and family

Praying for the family at this sad time. Gid calls all of his children home. For Mildred it is a time of joy and reunion with all of our loved ones who have gone on before. One day we will all be together again. Until that time we will hold our loved ones in our thoughts and hearts.