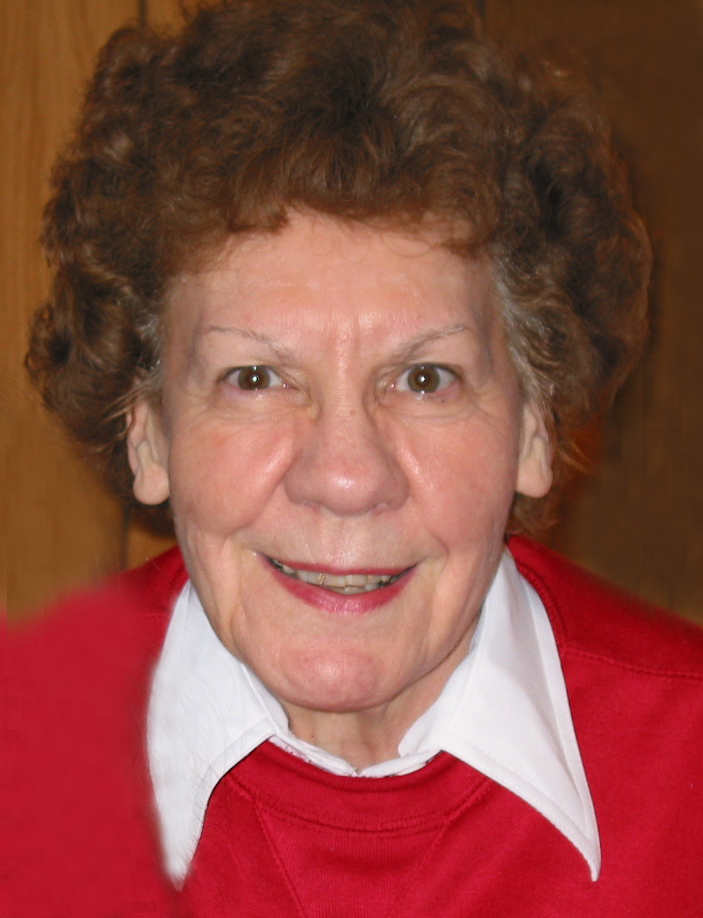 She was born December 27, 1931 a daughter of Silvy and Wilda (Wiley) Roseberry in Bellaire, Ohio.

Nellie was active in the Salvation Army and played in their band. She loved music and played the organ and guitar.

She was a homemaker and loved her family very much.

She was preceded in death by her parents, her husband Robert Paul Fish, and two sisters Orla Ault, and Luellen Marple.

Family and friends will be received at the Bauknecht-Altmeyer Funeral Homes & Crematory 441, 37th Street Bellaire, Ohio 43906 on Saturday January 7, 2017 from 10 am until time of service at 1 pm with Pastor Jim Lish officiating.

Memorial contributions can be made to The Alzheimer’s Foundation of America 322 Eighth Ave., 7th fl. New York, NY 10001.

Share your thoughts and memories of Nellie with the family at www.bauknechtaltmeyer.com

Robert, sorry for your lose. Thinking of you.