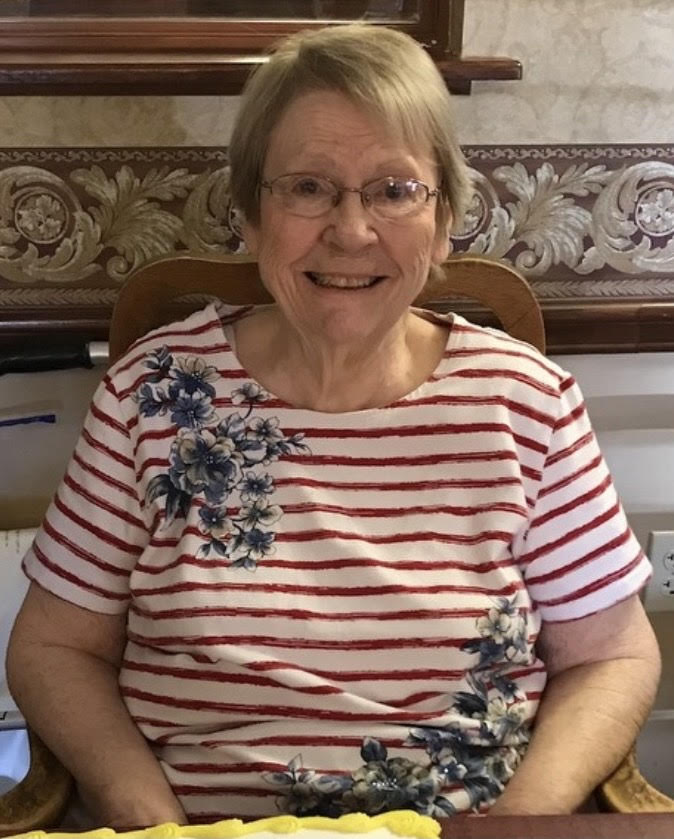 She was born April 5, 1931 in Moundsville, West Virginia daughter of the late Oliver and Lillian (Smith) McGill

Jean was a member of the Holy Trinity Episcopal Church in Bellaire, Ohio.

In addition to her parents, she was preceded in death by her husband, William E. Hess, whom she married on November 13, 1954 and son-in-law, Michael Thornton,

Family and friends will be received at the Bauknecht-Altmeyer Funeral Homes & Crematory 441 37th Street Bellaire, OH 43906 on Thursday from 11am until time of services at 1 pm. Interment in the High Ridge Cemetery in Bellaire, Ohio.

Memorial contributions may be made to the Country Club Retirement Campus Patient Activity Fund by going to TMCFunding.org

Share your thoughts and memories with Jean’s family at www.bauknechtaltmeyer.com.

I just learned of Jean’s passing. The last time I saw her was Christmas 2 years ago. Our church choir (South Bellaire United Methodist) sang a cantata there and I was fortunate enough to be able to go. I sure miss Jean and Shirley Bennington! Good times in Mother singer’s group. Precious memories!

Oh I loved Jean so very much. I loved to play cards, talk, walk and eat with her at the CC. My heart and prayers are with the family. I am so very very sorry.

Michelle,Christy, Wendy, Bill & family, my thoughts and prayers are with you all during this great loss. Your mom was always so sweet to me as she was to all us kids growing up. I will miss her smile and great conversation I had with her.

We will miss Aunt Jean’s sweet ways and great sense of humor. She was always the life of the party and made everybody just happy to be around her. So, so sorry for you all. Loved seeing her and (my favorite, handsome!!) Uncle Bill dance at Mobay dances.

Jean and Bill are together in heaven.

Bill and Jean are together again in heaven.