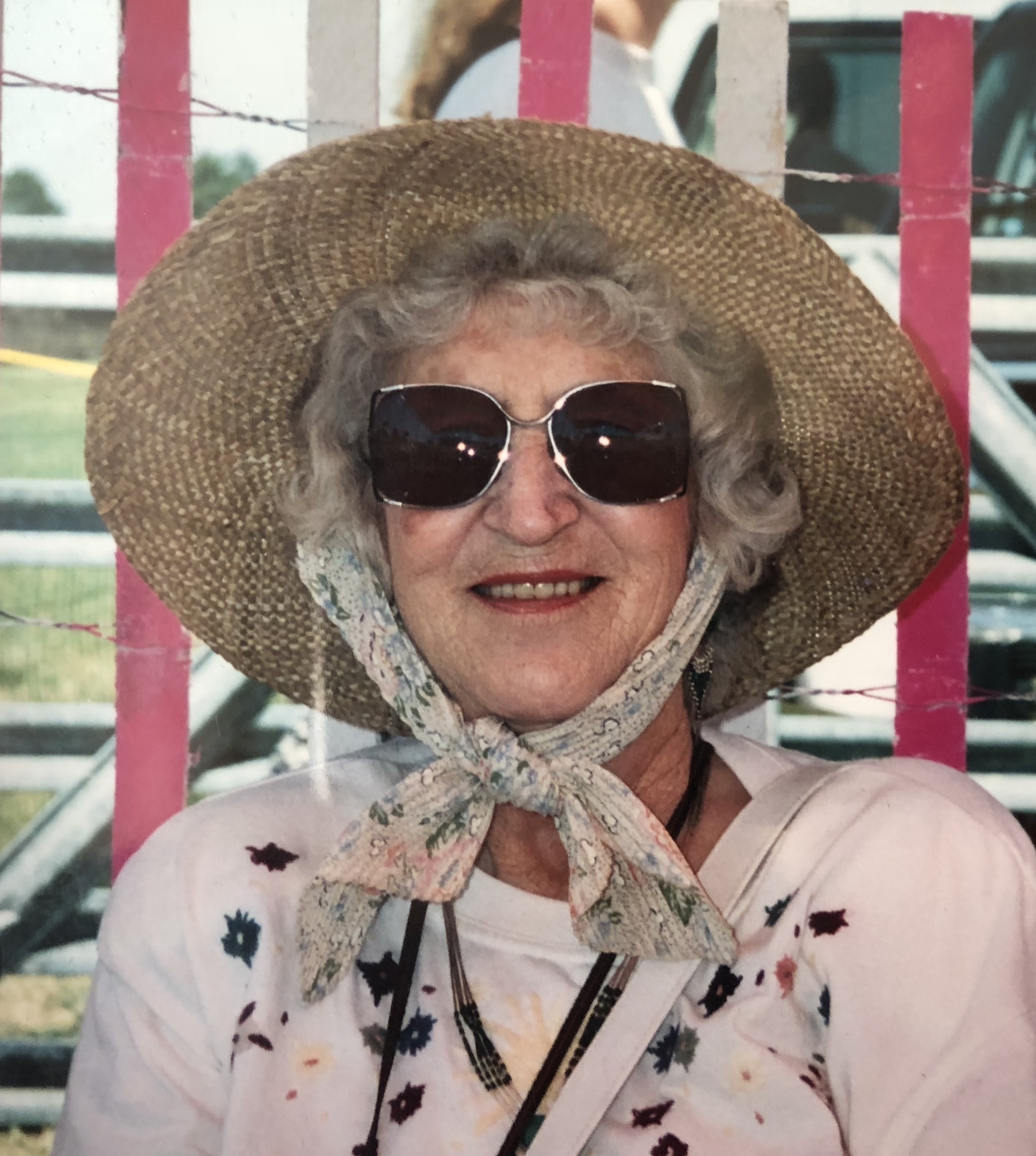 She retired from the Powhatan Cable Company where she worked for almost 20 years and was a 1940 graduate of Bellaire High School.

Preceding her in death, in addition to her parents, was her husband James Robey in 1989, a brother, Charles Clark and several young siblings.

Norma possessed a great sense of humor, her many interests included sports, Girl Scout Leader, ocean fishing, reading, crafts, Fox News, and painting. She loved clothes, jewelry, and shoes, lots of shoes! Norma always felt the need to give back to the communities in which she lived. While living in North Carolina for 17 years, she delivered “Meals on Wheels” until into her late eighties.

Family will receive friends at the Bauknecht-Altmeyer Funeral Homes and Crematory, 186 Main Street, Powhatan Pt, Ohio on Saturday from 11am until time of Memorial service at 2pm.

Interment will be at the convenience of the family in Powhatan Cemetery.

Memorial contributions may be made to Amedysis Hospice at TMCFunding.com

I will always have a special place in my hesrt for Norma. We had so much fun in scouts with her. She and our Mom were good buddies and led us on some wonderful camping expeditions. My condolences to the family. Prayers to you from troop 154….

Jim, Mike, Donna and Family;
I am so sorry to hear of Norma’s passing. I think my sister Samra said it all, Norma was the life of any party. She had a laugh that was contagious. If you were not in a good mood initially, spending time with Norma would soon change that! She was full of life all the time. My parents Sam and Kay Munjas spent a great deal of time with Norma and Jim. They were great people and I enjoyed the time I spent with them as well. Norma will be missed a lot by all of the people who new and loved her. God Bless Norma and her family. My thoughts and prayers are with you.

Mike and Jim,
I wanted to express my deepest sympathy to you and your families on the recent loss of your mom. It is never easy to lose someone, especially one that has a great impact on our lives, while growing up. Thoughts and prayers to you during this time of loss. God bless.

Such a lovely lady, that was always so nice and dear to me. Remember many memories of Her at her office always professional yet so personal. So sorry Jim and Mike. And Alea

So very sorry to read about Norma, what a lady she was! Norma could master anything, play the organ, sew, paint, she could do just about anything. My Mom & Dad & Norma & Jim spent many years playing cards at both of their homes. I can remember before we had air conditioning in the summer time, Rich & I would lay in bed and I could hear Norma laughing from my Mom’s kitchen, Norma was the life of the party! Now they all are up in heaven making plans for a game of 31. GOD BLESS THEM ALL! Please know you all are in our thoughts and prayers.
With Love & Prayers to all,
Rich & Samra
North Carolina