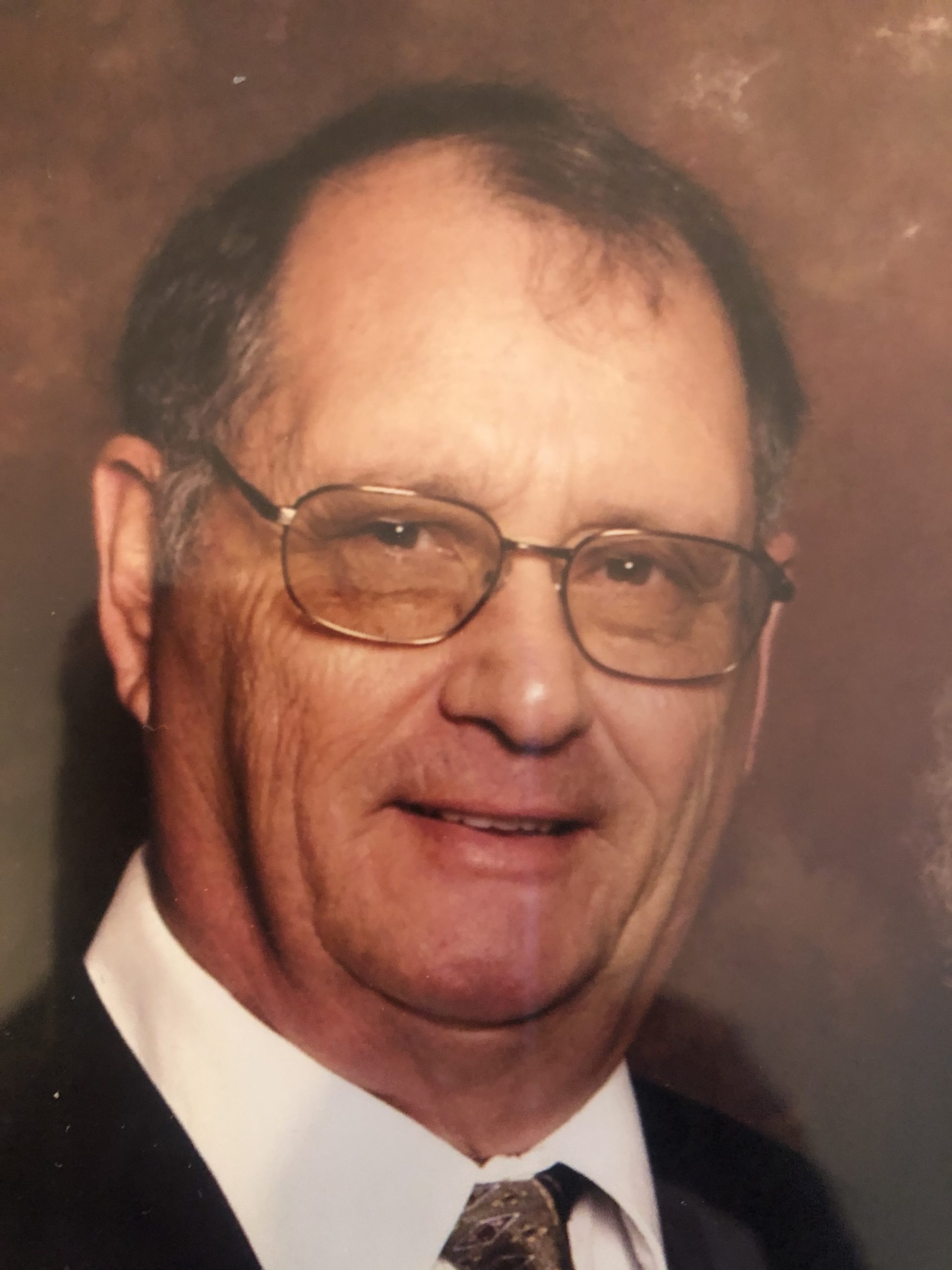 Owen Hoffman, 83, died January 25, 2021 in Beckley, WV while moving to Columbus, Ohio. He was born in Laingsville, Ohio, March 15, 1937 to the late Merium (Radcliffe) and LaurenHoffman. Owen graduated from Rutland High School in 1955, briefly attended The Ohio State University
and met his wife, Delores (Marley) in Columbus, Ohio. They were wed for 64 loving years. He was preceded in death by an infant son, Michael Lee.
In addition to his wife, he is survived by two children, Roger (Sheryl) of Wilmington, Ohio, Laureen (Michael) Smith of Columbus, Ohio, four grandchildren, Leigh (Reuben) Crane of Moraine, Ohio, Ben (Naomi) Hoffman of Naples, FL, Brittany (Tyler) Schuch of Worthington,Ohio, and Geoffrey (Becky) Smith of Columbus, Ohio. Two great grandchildren, Ruby Craneand Aurora Schuch also survive.Owen loved many things, but most of all his family, friends and union brothers. He lived in Powhatan Point, Ohio for nearly 50 years. Although Owen was not born in Powhatan, he loved the village and worked to make it a better place for the people there who were friends. He served on the Village Council for 18 years and was Mayor for a year. He also served as a volunteer firefighter for the Powhatan Squad in his younger years. He worked at Ohio Ferro Alloys and retired from Bayer Corporation. He served as his local International Chemical Workers Union President and was a 62-year member of the Masonic Lodge.
In 2008, he and Delores moved to The Villages of Florida to live a new life. In Owen’s unique way, he made many friends over golf, the Cleveland Browns, and his love of all things Ohio State. Although he was raised on a farm in Meigs County, Ohio, he lived life to the fullest traveling the world, with Delores and laughing at all the little things. So many will miss his storytelling and colorful commentary. Due to the COVID- 19 pandemic, wearing of masks and social distancing is required, the family has requested public visitation Saturday January 30 at the Bauknecht-Altmeyer Funeral Home 186 Main Street Powhatan Point, Ohio 43942 from 1-4 pm where the family will not be present. A public memorial to celebrate his life will take place at a later time in Powhatan when all are welcome to join the family. Share your thoughts and memories with Owen’s family at www.bauknechtaltmeyer.com

Owen was a great guy. I always looked forward to hearing his stories at the Colony gym. Sometimes hysterical, many times heartfelt and he loved his family so. He passed on, to me, a great many gardening tips as well. He will be missed.

I first met owen 2010 in the villages at the gym.we liked talking college football especially Ohio State and I am a Penn State guy. I’ll forget the look on his face when he came out of the gym and his Ohio State golf cart was decorated with Penn State balloons . I am going to miss you my friend.

i’d known Owen for the last 10 years as a member of the Colony gym in the Villages. He was always quick with a story and full of laughter. I can still hear him saying ” Let me tell you something”. All the guys at the gym will miss him greatly. My condolences to Dolores and the family, he will always stay in my thoughts and prayers.

Delores and family so sorry to hear of Owen’s passing. I grew up knowing you and Owen and that he and dad worked together at Ferro Alloys. Owen was a character!! Then we lived by you for a few years before you’re move to Florida. Steve and I always looked forward to dinner at the Downs when you came back this way a couple times a year. Know that you and your family are in our thoughts and prayers at this most difficult time. Take care and cherish those memories you made together.

Delores and family sorry to hear about Owen. Grew up knowing you and Owen plus we lived by you for a few years on Riverview Rd before your move to Florida. He was a character in many ways. Always looked forward to dinner with you at the Downs when you were back up this way. Even though he is physically gone you have many memories to cherish. Know you are in Steve and my thoughts and prayers.

Deloras, Roger and Laureen,
My sympathy to all of you. Owen was so much fun and always with a smile. He felt so comfortable being around all of us teenagers when we were in high school. I was looking forward to seeing them after COVID up her in Columbus. My heart goes out to all you. Love and hugs! Jackie and Mitch Thomas

“Uncle Owie” was a great guy to work with and as a friend. Visited him at the Villages a few years ago. May he rest in peace … sincere sympathy to his family and friends.

Many memories of Owen growing up.A boat ride on the river , steel toe cowboy work boots he gave me , and just seeing him Delores Lauren and Roger during holidays at my grandparents. Rest in peace Owen