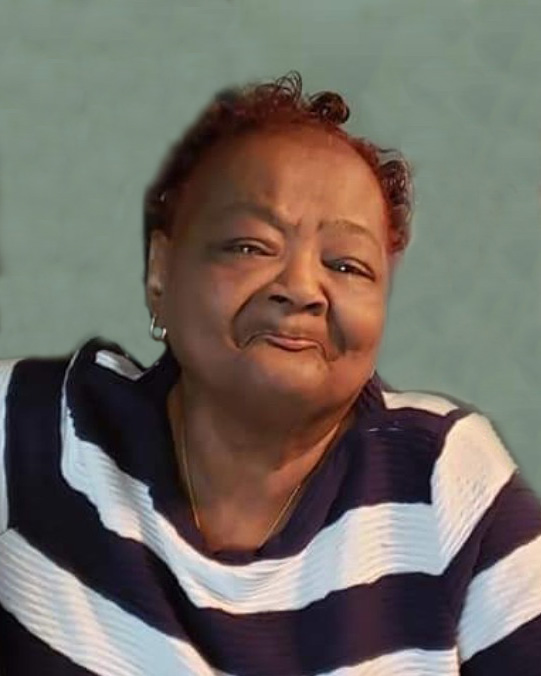 She was born April 21, 1943 in Bellaire, Ohio a daughter of the late Frederick L. and Geraldine M. Stovall Kimbro.

Patricia was a retired employee of the former Mammoth Plastics Company in Wellsburg, West Virginia, the Ohio State Legal Services of Columbus, Ohio, she also enjoyed selling Mary Kay Cosmetics, volunteering for the Belmont County Community Action and a former Notary. She was a graduate of Bellaire High School and the West Virginia Community College.

In addition to her parents, she was preceded in death by one daughter, Pamela Galloway and sisters-in-law, Cindy Kimbro and Idora Kimbro.

Friends and family will be received at the Bauknecht-Altmeyer Funeral Homes & Crematory 441 37th Street Bellaire, Ohio on Tuesday from 11 am until time of services at 1 pm with Rev. Carl Denson officiating. Interment in the Holly Memorial Gardens in Pleasant Grove, Ohio.

Memorial contributions may be made to the American Heart Association by going to TMCFunding.

Share your thoughts and memories with Patricia’s family at www.bauknechtaltmeyer.com

Our condolences to Angie & Family. So sorry we cannot attend the services, but you will all be in our thoughts & prayers at this time.

To Angie and the rest of the family: One thing I have always believed is surround yourself with family or people that feel like family. I met her when I was 16 and since then she was back up mom, my aunt, my psychiatrist and many other people in my
life. There is a big hole in my life where she was. I will miss her forever. I am sorry for your loss. Love you.

To Angie and the entire kimbro. It is with deep regret that l will be unable to attend the services on Tuesday, due to the fact l have to take Trekell to the Dentist for his teeth in Columbus. My love and prayers will be with. I will always love Pat and the rest of the family
I consider myself as part of your family. God bless you all.
Shirley

Angie, I did not know your mom but she must have been a loving and wonderful person because she raised a daughter who is a strong, wonderful and loving person. I am so sorry for your loss. May you enjoy many fond memories!

Our deepest sympathy to the Kimbro family.

Praying for strength and guidance for the entire Kimbro family. Our thoughts and prayers are with you all during this difficult time.

Our sympathy to Major and children, and to all the Kimbro family. May God bless you.

Sending my deepest sympathies.You were such a bright and beautiful person.You will be missed so much.Rest easy Pat.We love you!

Many condolences to the Kimbro family on the loss of their sister. Our thoughts and prayers are with all of you