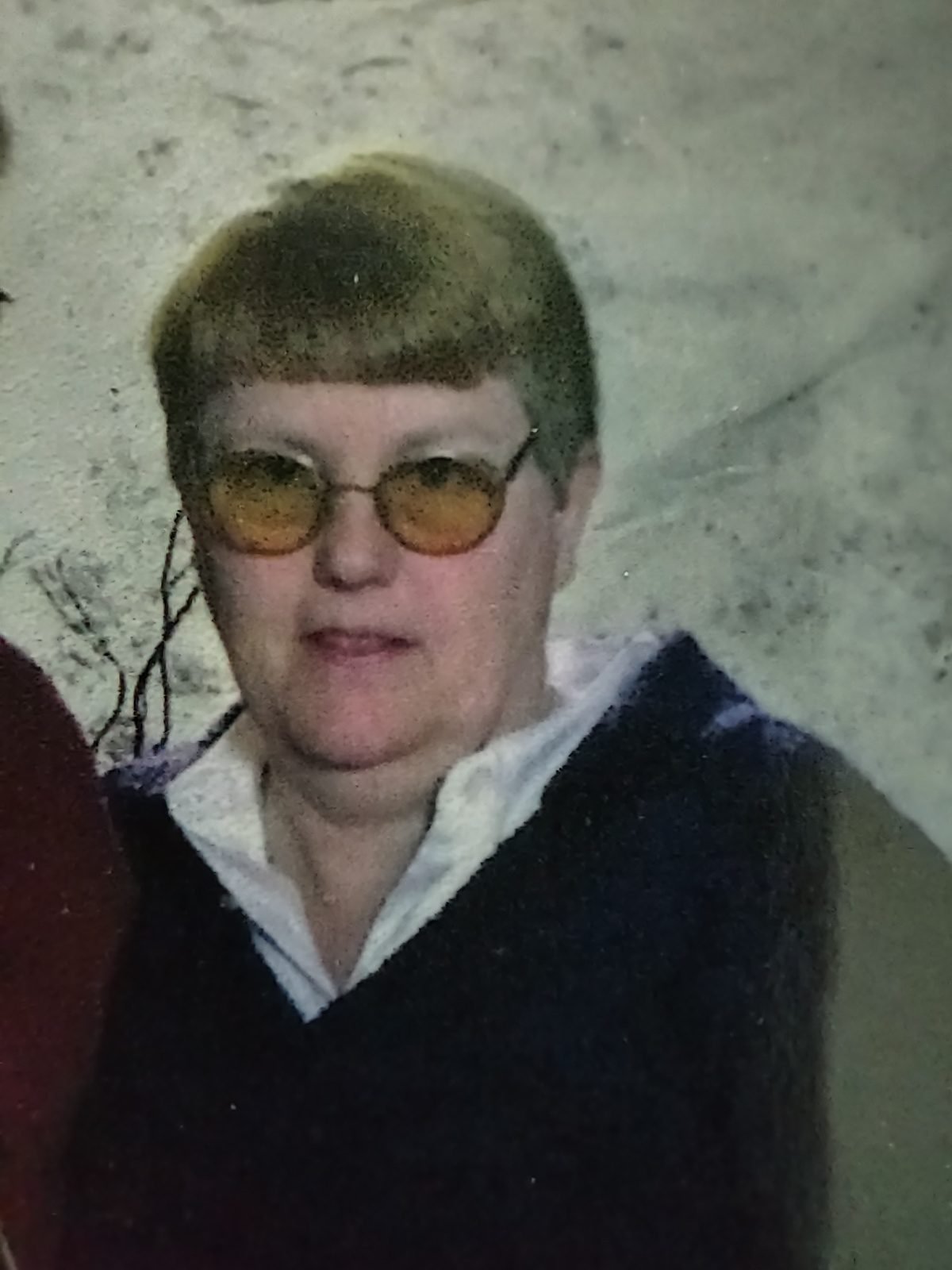 She was born April 1, 1947 in Wheeling, West Virginia the daughter of the late Wilmer “Spooks” Strahl.

Patricia was a Methodist by faith and an active member of the First United Methodist Church in Bridgeport, Ohio.

In addition to her father, she was preceded in death by her step-mother, Audrey Strahl.

Les, we are so sad to hear of Patty’s passing. We have many happy memories of family picnics and holiday get togethers. You and Patty are in our thoughts and hearts. Aunt Jean, Sara and Judy

Les – I am so sorry to learn of Patty’s passing. I have so many fond memories of her during our high school years together as a cousins group: Pat, Sharon, Dave, Rodger, and myself. Childhood memories of shared holidays – particularly Christmas and the 4th of July – with all of the cousins, aunts and uncles created special memories. Uncle Spooks and Aunt Helen brough fun and excitement to every family event. I will always think of Pat and her parents (and later Aunt Audrey) with a smile – I know over time your memories of Pat will bring a smile to your heart and face as well. Deepest condolences.

Les, I’m so very sorry to hear about my cousin’s passing.Sending prayers for strength & comfort during this difficult time.

Les, Sorry to hear of Pat’s passing. I am her cousin. Joyce Marx. You are in my thoughts and prayers.

Oh my Pat was a awesome lady I worked with her for several years at Six Flags over Ga. I loved her so much. My heart is broken. Les please know my thoughts and prayers are with you. #Pat

Oh, the memories we made of great times with you & Les, RJ & Iris and me & Ron -bowling, playing cards, sharing of our lives, everything we did ! You will be missed, Pat, but you can now rest peacefully in GOD’S care and among friends and family, who continue to be missed.
Sincerely,
Becky (Baker)