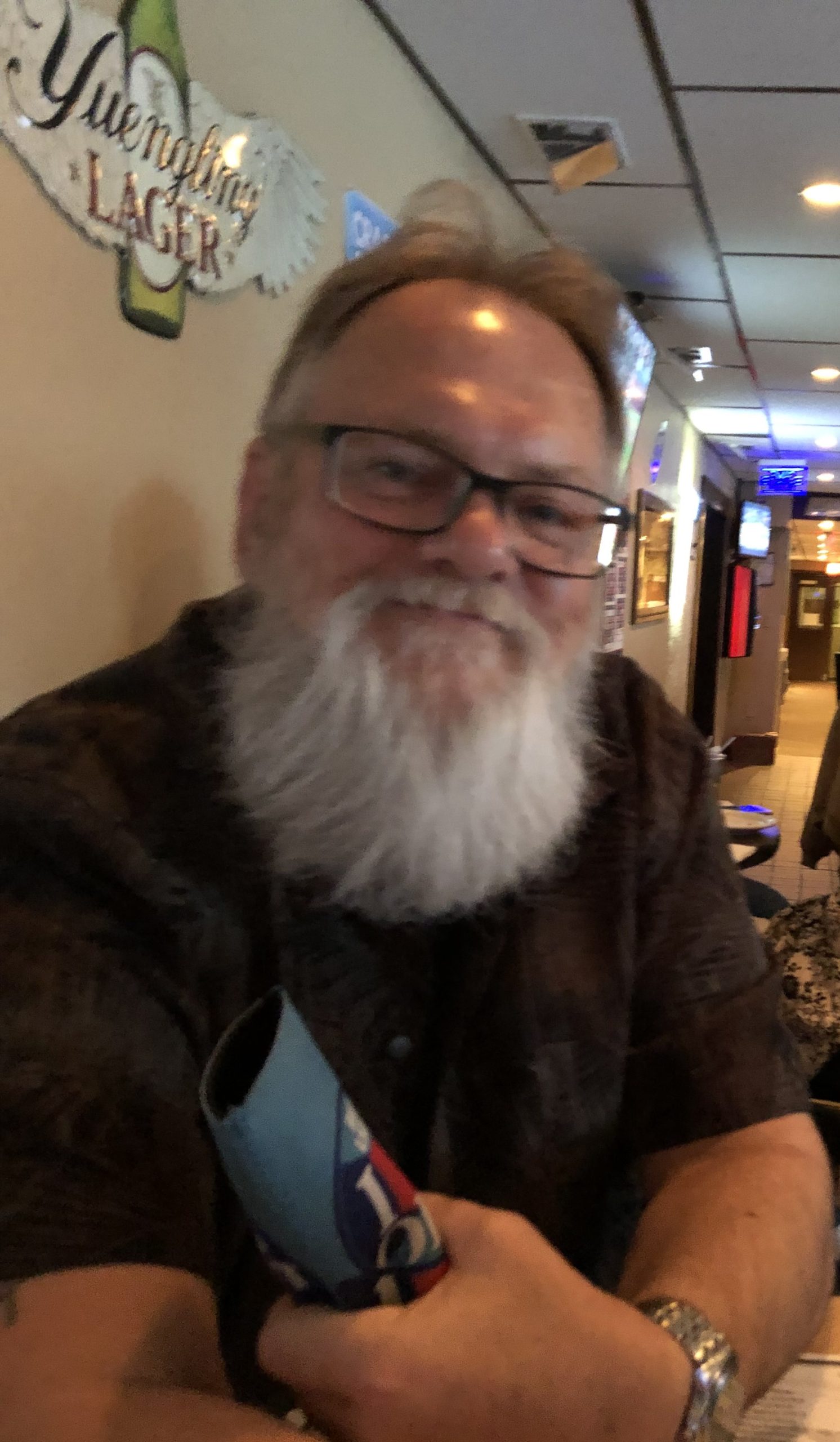 In addition to his mother, he was preceded in death by his son, Chad Michael Payton, nephew, Tj Lufft, and two nieces: Kayla Payton and Jennifer Thomas.

Memorial contributions may be made to the American Heart Association at TMCFunding.com

Bauknecht-Altmeyer Funeral Home – Powhatan Point Chapel is handling the arrangements for the Payton family and online condolences can be directed to the family by visiting www.BauknechtAltmeyer.com

Kathy I just found out about Mike. My prayers are with you. We had such good times together. I feel so sad. Love u both. Ellie

Was a sad day for the coal miners who worked at Ohio Valley Coal Co.#6 mine to hear of Mikes passing.Mike worked for me in the Cool Hill section as a roof bolter. Mike was a hard worker and also a good man and a nice gentleman.May he rest in peace in Heaven with his Lord and son Chad .

Kathy so sorry to hear of Mike’s passing.. My thoughts and prayers are with your family. Mike was a great guy. Always enjoyed being around him. RIP Mike

Kathy, I am so sorry to hear about Mike. It hasn’t been that long since we sat and talked at the VFW. I’m glad I got to know Mike some at our get-togethers. I know that he was a good man and a gifted singer. It’s terrible to suffer the deaths of our loved ones, and you’ve had your share of this. Despite these sorrows, God is there for us in His mercy. May God keep Mike in His care and be with you to help you through this.

I was very saddened by the news of Mikes passing. So sorry for your loss. Prayers for peace Kathy and family. Sending hugs 🤗 to you and yours.

Lynn and I are so saddened by your loss. Lynn knew Mike for many years and knew what a good man he was. Condolences to your family. RIP Mike

Love and prayers. Sending you hugs and many thoughts your way. Love you ❤️