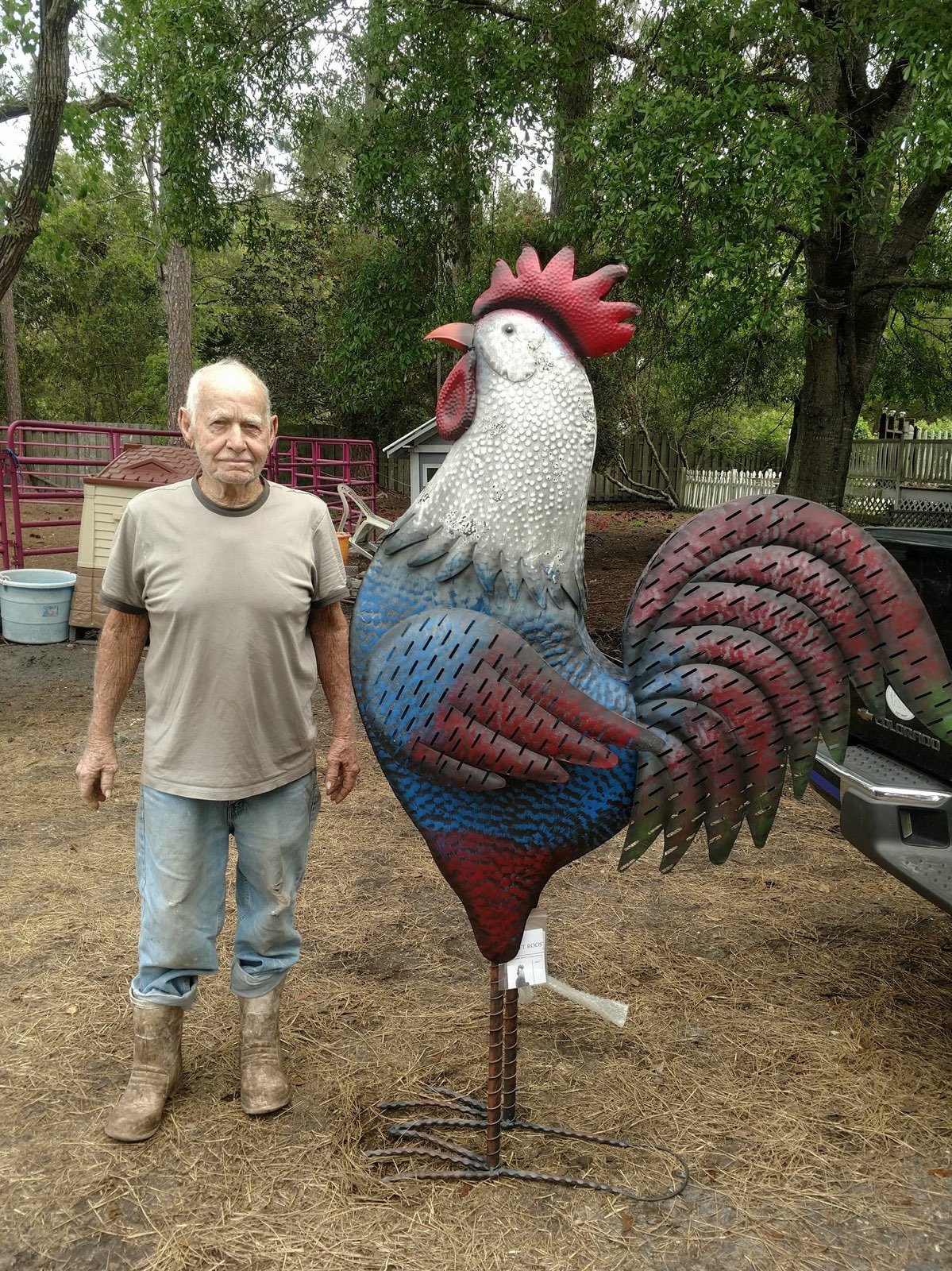 He was born April 23, 1929 in Powhatan Point, Ohio a son of the late Jack and Maggie Heath Baker.

Phil was a retired coal miner and worked at the former Marx Toy Factory. He was a member of the UMWA and a US Army veteran of the Korean War.

He enjoyed taking care of his farm animals, building cabinets and chicken coops.

In addition to his parents, he was preceded in death by his wife, Betty J. Baker, his son Douglas, and his sisters, Wilma Ross (His twin sister), Ellen McDougal, Lorena Shrader, Lottie Seo and Leona Formis.

Graveside services will be held at the Mt. Zion Cemetery in Key, Ohio on Saturday, September 29, 2018 at 12 O’clock Noon with Rev. James Hoff officiating followed by Full Military Honors conducted by the Belmont County Veterans Association.

Memorial contributions may be made to the Belmont County Animal Shelter at “TMCFunding.com”.

My Dad was the most amazing Dad anyone could ever imagine. He taught me so much in life and I love and miss him so much. His love for people and animals is embedded in my heart and I will continue to cherish every moment I got to spend with him. He always taught me to work hard and never give up. Until we meet again Dad, I love and miss you and give Mom a big hug and kiss for me. The critters all love and miss you too.

Pap you will always be in my heart. I have so many great memories of you and Grandma. I love you soo much. You are with Grandma again. Till I see you again

May your memories of Phil Baker, give you peace, comfort and strength…