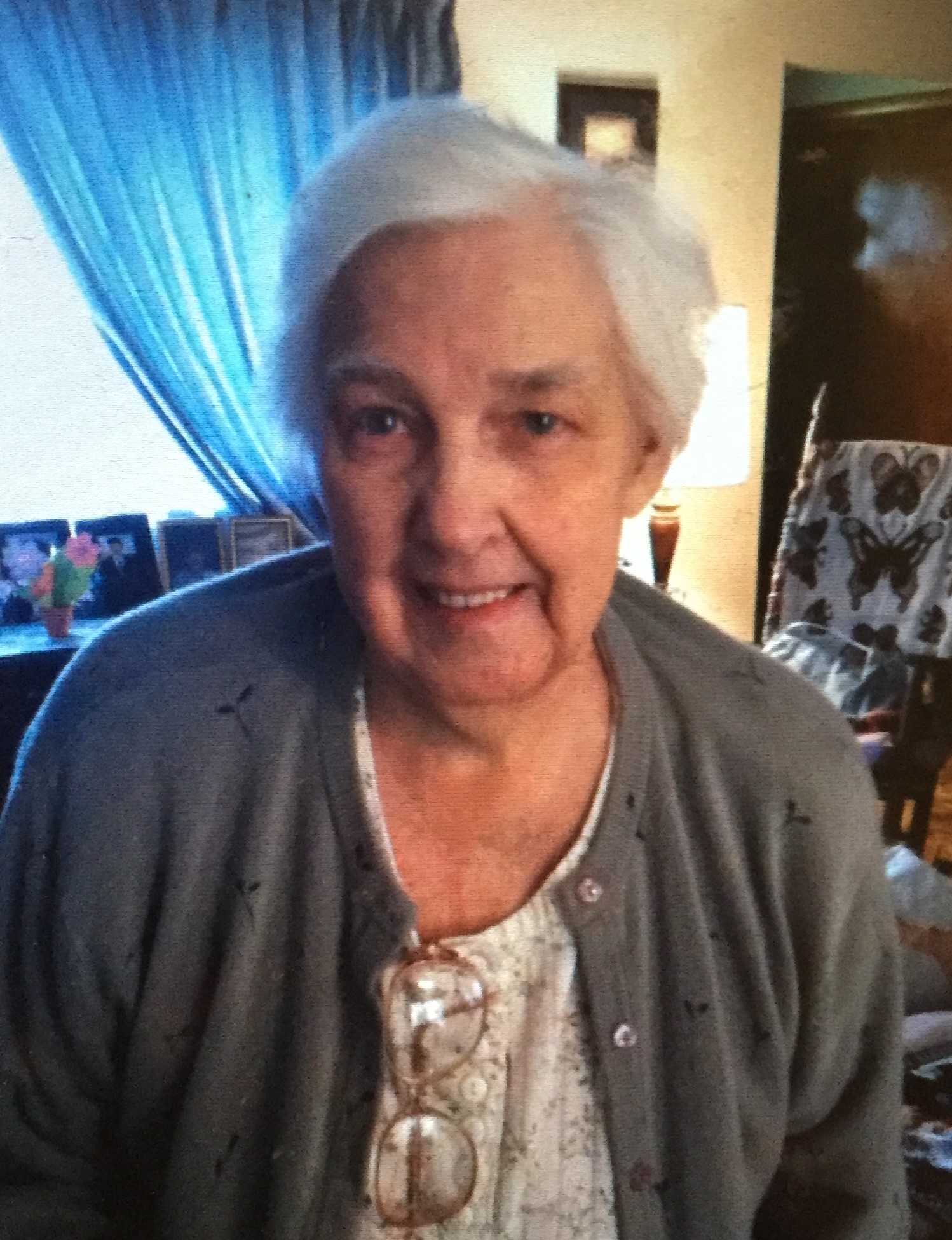 She was born February 3, 1933 in Monroe County, Ohio a daughter of the late E.C. and Margaret A. Waters Holloway.

Beverly was a homemaker, a member of the Old Wegee United Methodist Church in Shadyside, Ohio and the Order of Eastern Star, Captina Chapter 489.

In addition to her parents, she was preceded in death by her husband, Charles G. Palmer on January 25, 1995, one son, Charles E. “Chas” Palmer on December 15, 2013, two brothers, Chalmers “Chuck” Holloway and Timothy Holloway and two infant siblings.

Family and friends will be received at the Bauknecht-Altmeyer Funeral Homes & Crematory 441 37th Bellaire, Ohio on Tuesday from 10 am until time of services at 12 Noon with Pastor Larry Helms officiating. Interment in the Holly Memorial Gardens in Pleasant Grove, Ohio.

Share your thoughts and memories with Beverly’s family at www.bauknechtaltmeyer. com

Sheryl, our thoughts and prayers are with the entire family. May God be with “all” during this difficult time. From the our family to yours: David, Lisa and Morgan Stitsinger

The Ritter family sends condolences and prayers for Beverly and her family. I came to know her as the older sister. Chalmer and I were childhood/teenage friends along with Joe and Larry. We send our thoughts and prayers your way. May she rest in peace with those members of her family who are with her now.

My thoughts and prayers are with the whole family today. Bev accepted me into her home as the friend of her granddaughter, Heather, and treated me like a member of the family. She will definitely be missed.

Gram was one of the most generous and caring people I’ve known. I will hold dear my memories of playing rummy, watching birds, laughing at Family Feud, and many more. She will be missed by many who loved her very much!