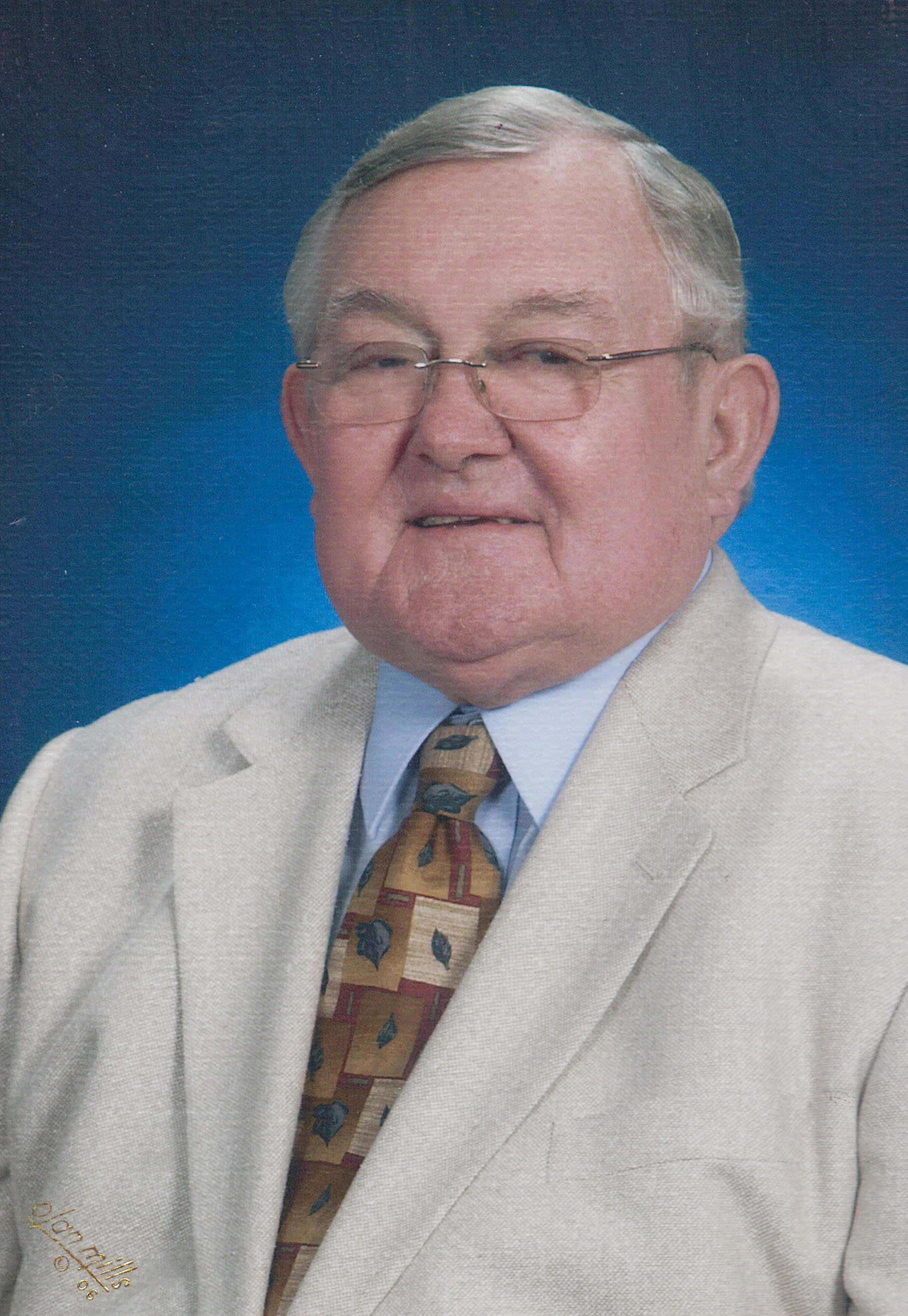 R. Keith Armel, 83, of St. Clairsville, Ohio went to be with the Lord on June 30, 2017 at his home.  He was born December 8, 1933 in Harmarville, PA a son of the late Frank L. and Virginia Struble Armel.
Keith was a graduate of Slippery Rock University with a B.S. degree in Health and Physical Education.  After college he joined the U.S. Army where he earned numerous marksmanship awards.  He worked for the Greater Pittsburgh Guild for the Blind then as a Pharmaceutical Representative for Lederle Laboratories, now Pfizer.  He was an avid golfer and loved woodworking.
He was a member of Belmont Hills Country Club, St. Clairsville Noon Rotary Club, Thoburn United Methodist Men, American Legion Post #159 and Jaycees.
In addition to his parents, he was preceded in death by a sister, Shirlene Wyman and a brother, Lyn Armel.
Surviving are his loving wife of 58 years, Barbara Helfrich Armel of St. Clairsville; children, Randy (Joan) Armel of Spotsylvania, VA., Marcy (Jeff) Tennant of Bridgeport, OH., Roger (Laura) Armel of Matthews, NC; six grandchildren, Jessica (Justin) Allen, Ryan Armel, Jeffrey Tennant, Jr., Kaitlyn Tennant, Ashley Armel and Olivia Armel; two great-grandchildren, Sam Allen and Hannah Allen.
Friends will be received on Wednesday from 12 pm until time of funeral service at 5 pm at the Thoburn United Methodist Church with Rev. Adam Davis officiating.  Full Military Honors will be conducted by the Belmont County Veterans Association.  Final arrangements at the convience of the family.
Memorial contributions may be made to Thoburn United Methodist Church by going to “TMCFunding.com”
Arrangements by Beck-Altmeyer Funeral Home & Crematory, St. Clairsville.
Share your thoughts and memories of Keith with his family at www.beckaltmeyer.com

My prayers are with the family.

Barb and family – So sorry for your loss! Keith was a great guy, and always had a sense of humor!
I did not know that Keith grew up near my hometown (Glenshaw, PA). We both had to move to St. Clairsville to meet. We’ll keep the good memories and keep you all in our prayers during this rough time. God Bless!

KEITH AND I PLAYED FOOTBALL AT ASPINWALL . AT SLIPPERY ROCK KEITH PLAYED SOCCER WHILE I RAN CROSS COUNTRY. IN OUR TIME THE ENROLLMENT WAS 600 AND THAT WAS TOTAL COST FOR ONE YEAR AT THE ROCK. I WILL ALWAYS REMEMBER KEITH AND HIS BIG SMILE. THANK GOD WE BOTH GRADUATED FROM ASPINWALL. IN 1951 ONE THIRD OF OUR CLASS WENT TO COLLAGE. I KNOW HE HAD A GREAT LIFE SO NO TEARS FOR HIM . LOVE JACK

We are so sorry for your loss.

May your memories of R Keith Armel, give you peace, comfort and strength…