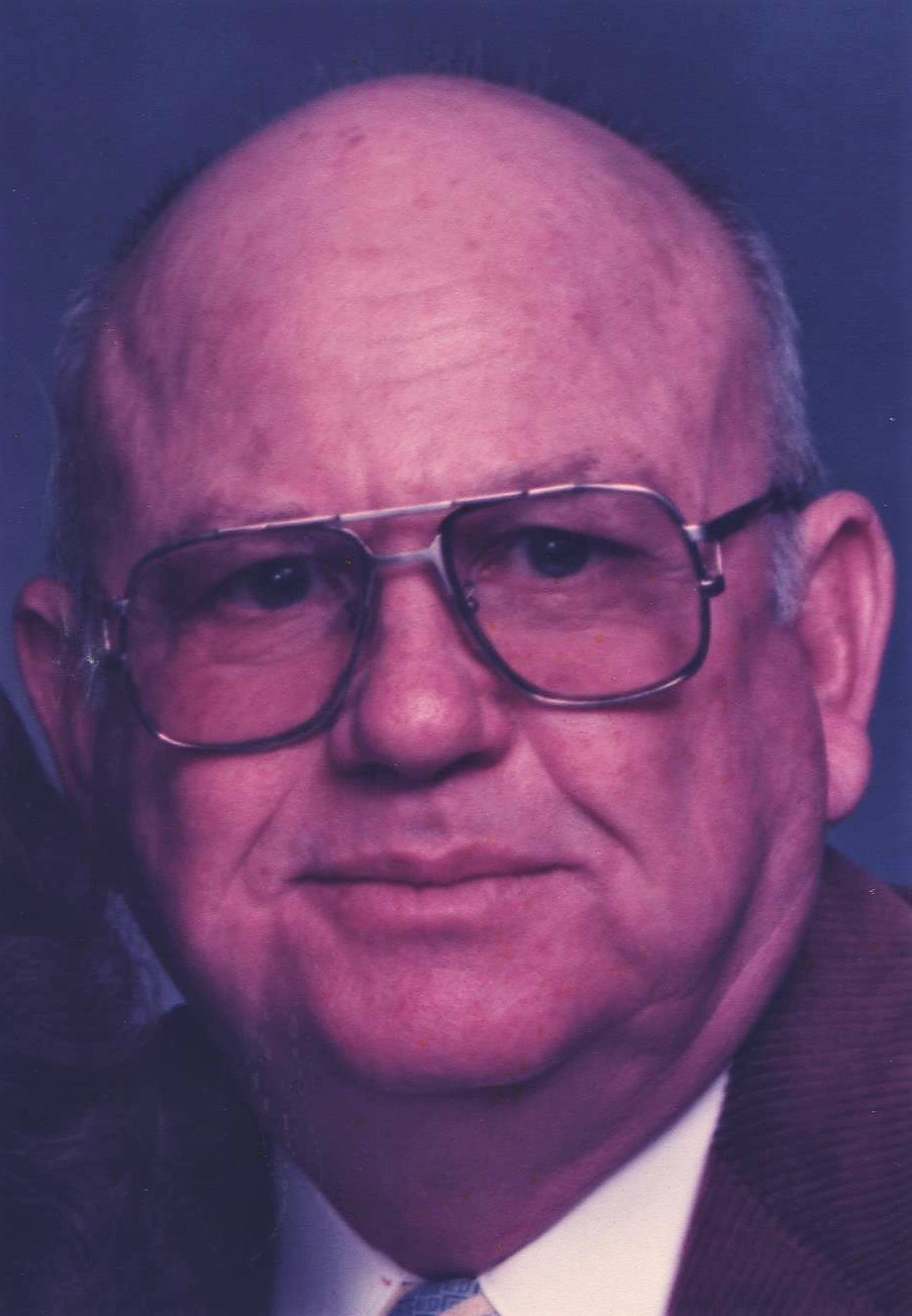 Ralph W. Henderson, 90, of St. Clairsville, OH died Sunday, February 19, 2017 at Sienna Hills Nursing Home in Adena, OH. He was born January 25, 1927 in Maynard, OH a son of the late Alfred S. and Willella Brokaw Henderson.
Ralph was retired from the Panama Canal Company as a shift foreman for the Miraflores Power Plant, attended Covenant Presbyterian Church in Harrisville, OH and was a US Navy Veteran.
In addition to his parents, he was preceded in death by siblings, Merle Henderson, Catherine Williams, Roland Henderson, Don Henderson and Bethella Halloran.
Surviving are his wife, Dorothy Robertson Henderson of St. Clairsville; four sons, Randall L. (Lois) Henderson of Allyn, WA., Roy L. (Susan) Henderson of Akron, OH., Gary A. Henderson of Columbus, OH., and Charles A. Henderson of Grove City, OH; a daughter, Shawna L. Henderson of Columbus; and grandchildren, John and Ken Henderson.
Friends will be received on Thursday from 11 am until time of Funeral Service at 1 pm at Beck-Altmeyer Funeral Home & Crematory 204 West Main Street St. Clairsville, OH with Rev. Barry Hall officiating. Final arrangements at the convenience of the family.
Memorial contributions may be made to Alzheimer’s Association by going to “TMCFunding.com”. To donate Please CLICK HERE.
Share your thoughts and memories of Ralph with his family at www.beckaltmeyer.com

I remember Ralph from the Power Plant at Miraflores in the Canal Zone, Ralph and my husband Charlie Vowell worked together back them. My sincere condolences for your loss.

I was blessed to meet Ralph some 13 years ago through my wife’s uncle, Bill Arman.
Through those years he taught me the art of grafting apple trees and budding peach trees
as well as a few fix it ideas.
Most every fall I would take him some paw paws from our farm. He sure loved that native fruit.
Ralph was a great man and he will be missed.
My sympathies to the Henderson family.

Ralph and my father have been great friends for many years. They helped each other out in many ways. Ralph would make replacement parts for Dad’s tools and Dad would help Ralph with house projects. I think their biggest adventure together was about 20 years ago when they logged and milled several thousand feet of lumber. Dad has many fond memories of Ralph. He was a great friend and will be sorely missed. Our prayers and thoughts go out to the Henderson family.

I remember Ralph when he and Dorothy were dating when I was a young teenager and neighbor to Dorothy and her family , (Lefty and Laura) He was a very handsome man, always had a smile and Dorothy was absolutely beautiful. They were so happy. When reminiscing about the “good old days” , I have thought of them many times and wondered where they were living. I am very sorry for this loss to his family.

May your memories of Ralph W. Henderson, give you peace, comfort and strength…

I am deeply saddened by the loss of Ralph Henderson. He will be truly missed and I will include him in my daily prayers. He was a great friend of our family and we thought of him as a second dad. He taught me to drive a Jeep, took us swimming countless times, and he even took us rabbit hunting. He could fix almost anything and was always ready to lend a helping hand. He will live forever in my heart.

Ralph Henderson was my uncle and he was full of life. He was a great uncle, father and husband and there wasn’t much Ralph couldn’t make or fix. He was a lot of fun to be with and he brought a lot of fun and excitement to our lives. I loved uncle Ralph and the world has lost a real (good) character and he’ll be greatly missed by his family and friends