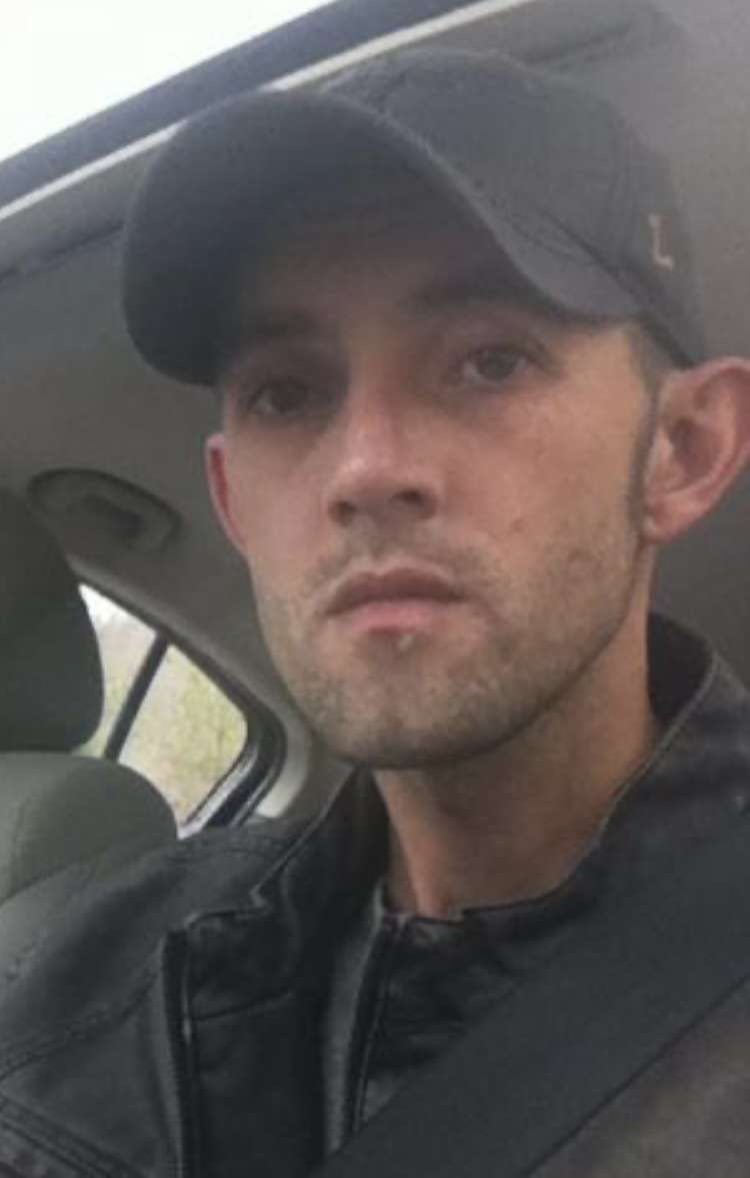 Mitzie, Tammi(Lonny), Denise, & Kelli, I am so sorry for your loss. Randy was a great person. Sending you all lots of prayers at this difficult time.

Kelli and Family, So sorry for your loss. Our thoughts and prayers are with you.

I remember him being at Frenos everytine we would go there . He was so kind and quiet. We will miss seeing him there. He was a kind soul. Sorry for your loss

Kelli,I remember Randy as a quiet young man as well as a good school citizen like yourself at Bellaire Junior Hi.My prayers are with you and your family during this time of grief.

Sending many prayers to family and friends. He was a bright light in a dark space. He never had a bad thing to say about anyone and loved his daughter and wife very much! He was the most kind and caring guy I knew, the world is a darker place knowing that you are gone Randy, but watch over your Mama, your sisters, your wife and your daughter! For this is not good bye, it’s until we meet again. ♥️ many prayers♥️

Kelly, I’m so sorry to have heard about your loss. You have my deepest sympathy. My thoughts and prayers are with you and your family.

Kelli, so sorry about your loss. May you find peace & comfort in the memories you made.

Lilli, you have our sympathies he will be in our prayers

I am so sorry about Randy! He was always such a good guy! I don’t remember a time I didn’t know him. He will missed immensely. He will always be my Bubby too. Love you guys❤️❤️

We are so sorry to hear of Randy’s passing. Our condolences to the entire family.