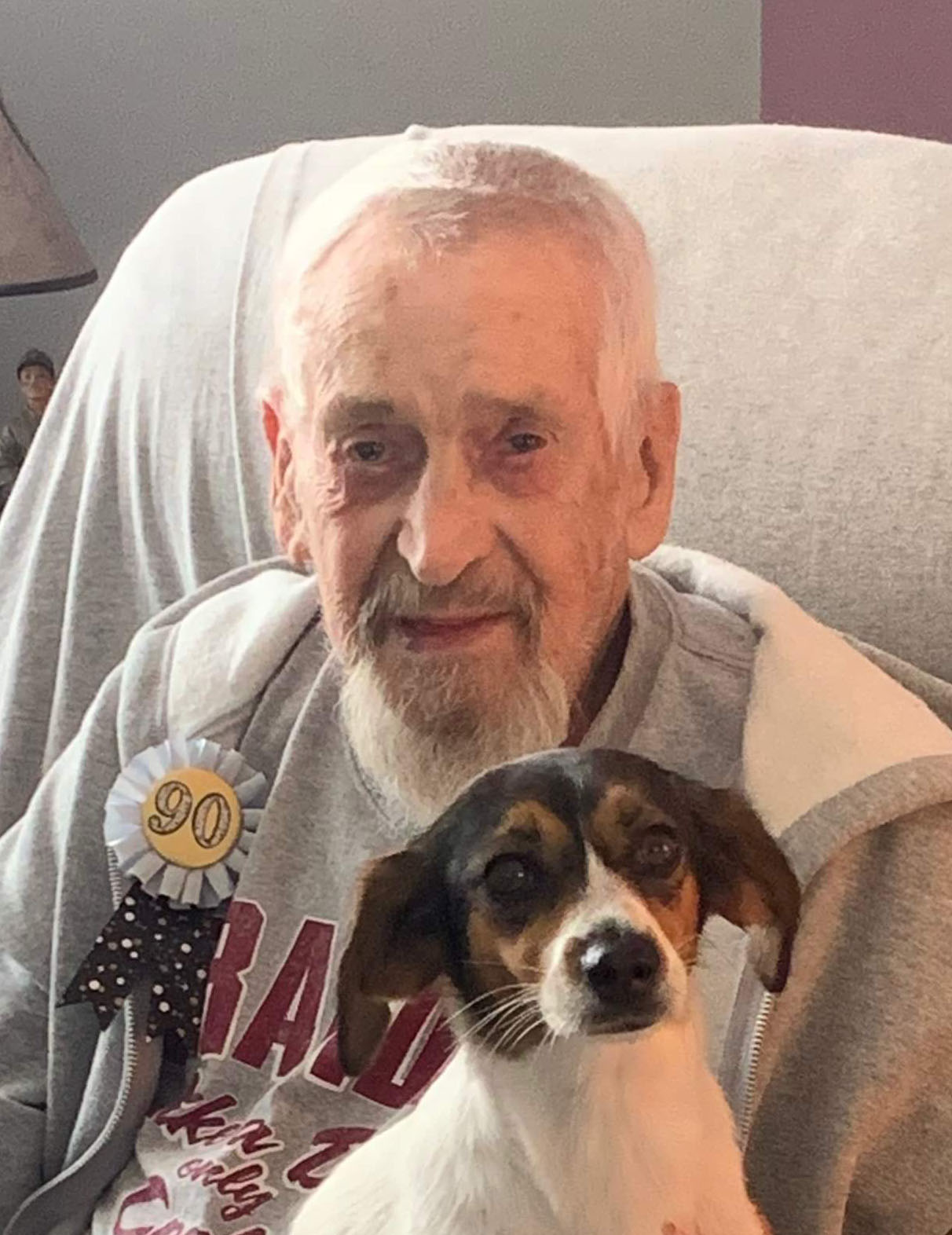 Raymond was a retired employee of the former Wheeling-Pittsburgh Steel Corporation, a member of the South Bellaire United Methodist Church and a US Army veteran of the Korean War.

In addition to his parents, he was preceded in death by his wife, Marjorie Louise Edgar Marling on March 26, 2011, an infant daughter, Janice Marling, sister, Lillian Yeager and brothers, Robert and Daniel Marling.

Graveside services will be held Thursday at 1:30 pm in the Holly Memorial Cemetery in Pleasant Grove, Ohio with Bishop Michael Tolliver officiating.

Memorial contributions may be made to the South Bellaire United Methodist Church or the New Beginning Church by going to TMCFunding.com.

Pam, Keith, Dottie, condolences on the passing of your dad.

May your memories of Raymond E. Marling, give you peace, comfort and strength…

Dottie,Pam Ashley an family. So sorry to hear about Ray we had some good times at Lake Seneca Resorts your mom ,Dad an all of us.Rest in Peace. Love you all

Dottie, Pam, Keith, so sorry to hear your Dad passed, he was a good man. I’m sure your Mom was waiting with open arms for him. During your times of sorrow and missing them,try to remember that reuniting isn’t forever, it’s “for now”. God bless.

Sorry to hear of Eddie’s passing! My thoughts & prayers are with all the family! Such a sweet man! Many memories of him at South Bellaire Church! He is home with Margie now! Love, Judi

Andy & send our condolences to the family.We had alot of fun with your Dad at the resorts.We know how much he will be missed.Hugs for all.

Rest easy Mr. Marling. You will be missed.