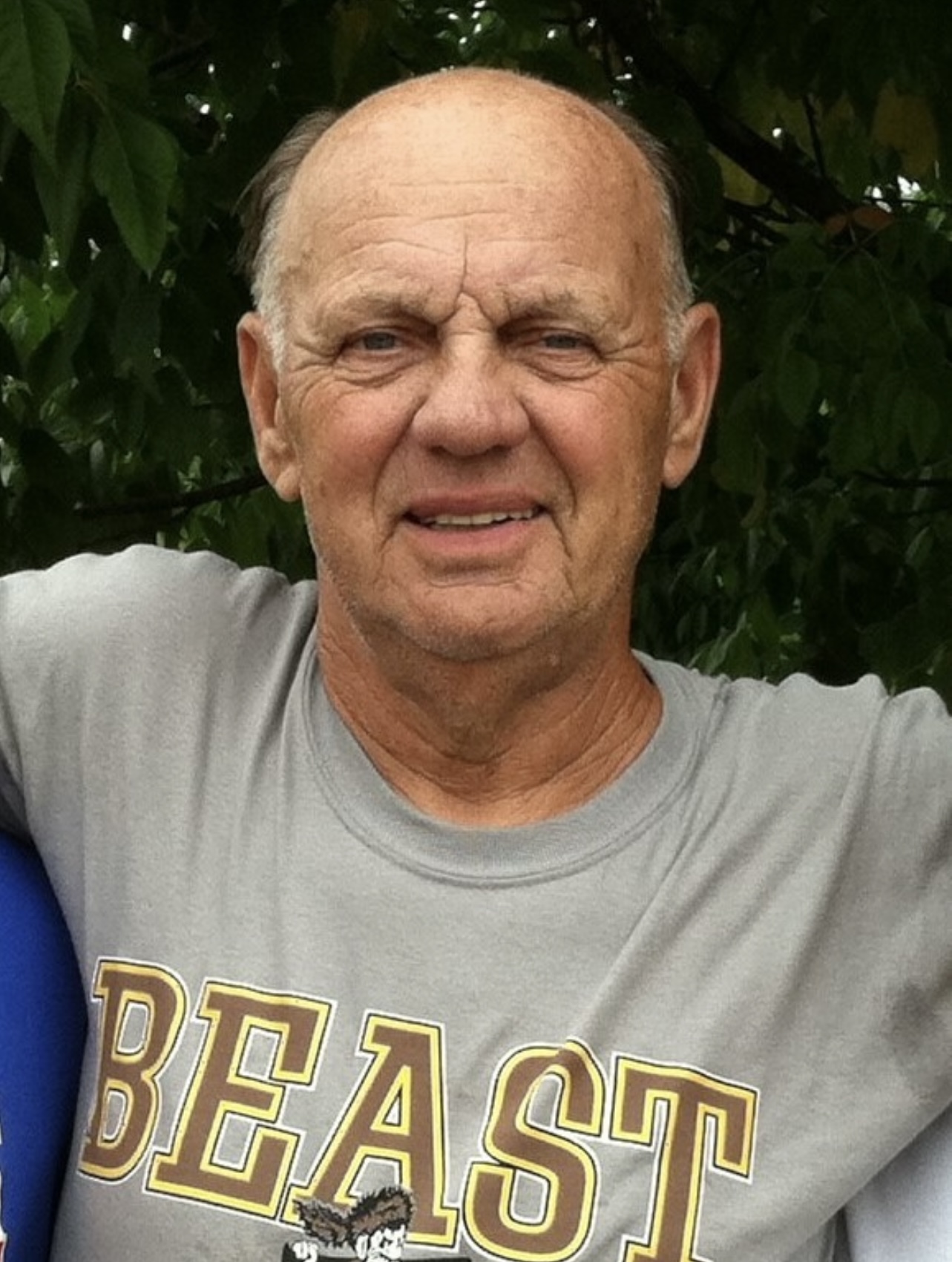 Raymond was born on August 3, 1938 in Wheeling, West Virginia, a son of the late Jennie Marie (Rubaj) and Raymond William McNabb Sr.

Raymond retired from First Energy Burger plant where he was a lab technician. Before, and after retirement, Ray could always be found on a baseball field somewhere around the Ohio Valley.  He was very involved with the Beast of The East baseball tournament as well as the Bellaire Junior Sports program.  He enjoyed mentoring and coaching many young players throughout his involvement with youth baseball and will be remembered for his passion and commitment to the greatest game ever played. Raymond enjoyed spending time with his children and grandchild during vacations, holidays and special events, as well as, with his own friends/buddies at the Cave Club.

In addition to his parents, Raymond was preceded in death by his wife, Jean Ann Heathcote McNabb and an infant sister, Celeste Lynn McNabb

Family and friends will be received at the Bauknecht-Altmeyer Funeral Homes & Crematory 441 37th Street Bellaire, OH 43906 on Sunday July 3, 2022, from  4pm until 8pm. Funeral services will be held at the funeral home on July 4, 2022 at 11am. Interment will follow at Belmont Memorial Cemetery, St. Clairsville, Ohio.

Memorial contributions may be made to the Beast of the East by going to TMCFunding.com

Condolence Mike at the loss of your father. Good man. Somewhere in the valley I’m sure there’s a baseball field that needs lined and mowed. Again my sympathy to you and yours.

Our sincerest condolences on the loss of Ray. He was a great guy!

Celeste & Mike
You’re two of the luckiest people to have a father like yours!! Thoughts and prayers with you both forever.

My sincere and humble condolences to the family and friends of Ray. Denny Albaugh

God Bless. What a great person and supporter of young athletics. Our thoughts and prayers are with you all.

I have so many fond memories of Ray coaching my son for many years in fall ball. He was a truly great coach & friend to the young men that he helped grow as he coached them. Ray was a part of our family & always will be in mine. My late wife adored him. Great respect & love for a great man.

Ray is the Legend and the Ohio Valley baseball world! I’m met Ray when I was 18 years old coaching Glen Dale baseball  … we ran a tournament’s together and we’re friends ever since! He was just an awesome man! I thank you Ray for everything you taught me and R.I.P. my friend⚾️❤️ 

YOU will be remembered .a. great cousin..
Many memories at your home …My dad your uncle always thought highly of you ..
SO SORRY RIP

Ray was such a great guy. He had a wonderful laugh and I am sure he will be missed. My condolences to Celeste, Mike and Barbara Jean.