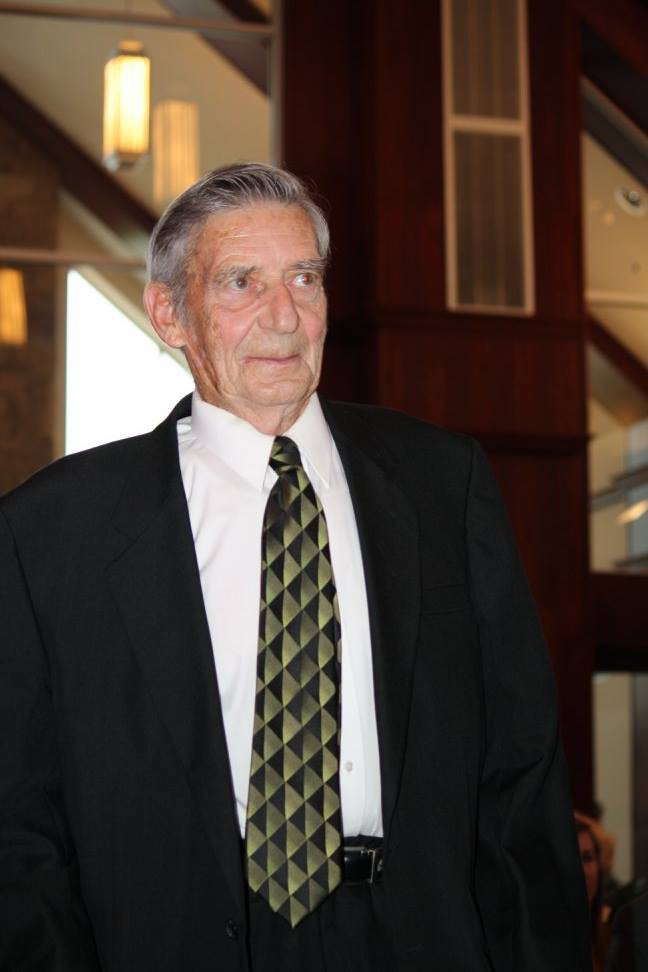 He was born January 23, 1932 in Powhatan Point, Ohio a son of the late Calvin and Charlotte Gibbs Walters.

Rex was a retired employee of the Ormet Corporation and a member of the Powhatan Point Presbyterian Church. He enjoyed fishing and was a US Army veteran of the Korean Conflict.

In addition to his parents, he was preceded in death by one son, Daren Walters, three brothers, Ralph, Byron and John Walters, two sisters, Maxine Walters and Romaine Ollom and his son-in-law, John Horbatak.

Share your thoughts and memories with Rex’s family at www.bauknechtaltmeyer. com.

To the Walters Family,
So sorry for your loss. Your family is in my prayers during this difficult time.

May your memories of Rex A. Walters , give you peace, comfort and strength…

Our thoughts and prayers are with you and your family during this difficult time.