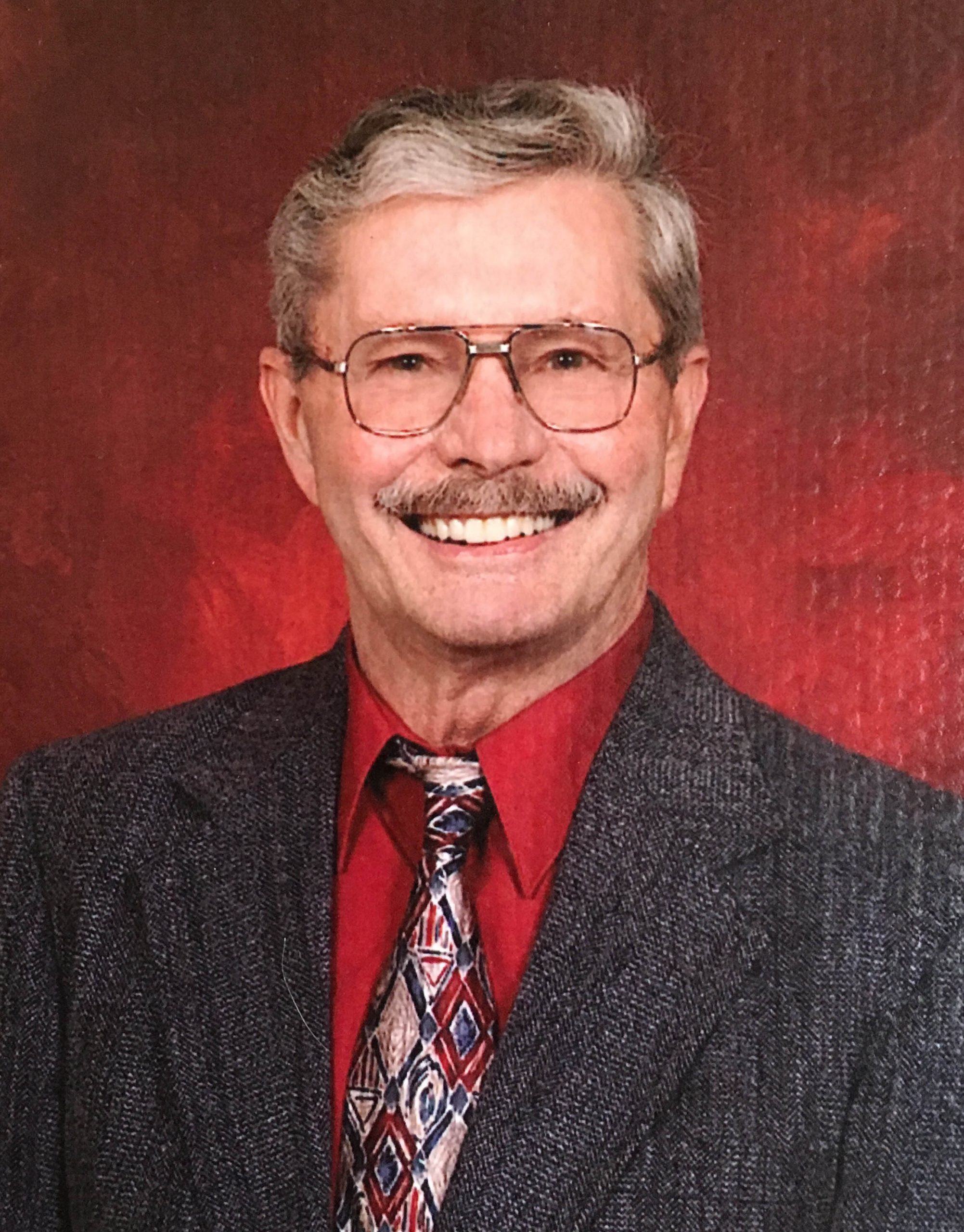 Richard was a retired employee of Ormet Corporation (Consolidated Aluminum), a former employee of Ohio Ferro Alloys in Powhatan Point, OH; a member of St. Mary Catholic Church, St. Clairsville, American Legion Post 521 and former member of the Knights of Columbus, a veteran of the U.S. Naval Reserve. He was an avid fisherman and enjoyed hunting and occasionally golf.

In addition to his parents, he was preceded in death by a brother, Ralph Lewis Fosnot; a sister, Doris Hollis.

Friends will be received on Tuesday from 2-4 & 6-8 pm at Bauknecht-Altmeyer Funeral Homes & Crematory 3900 Central Avenue Shadyside where a Vigil service will be held at 7 pm. Full military honors will be conducted by the Belmont County Council of American Legions at 6 pm in the funeral home.

Funeral Liturgy with Mass will be celebrated by Fr. Timothy P. McGuire as celebrant on Wednesday at 11 am at St. Mary Catholic Church, Shadyside where he was received into the Catholic faith in 1994. Burial in Mt. Calvary Cemetery, Wheeling, at the convience of the family.

Memorial contributions may be made to the American Heart Association by going to “TMCFunding.com”

Share your thoughts and memories of Richard with his family at www.bauknechtaltmeyer.com

I offer my heartfelt condolences to family and friends. My earliest memory of him was when he gave us a ride home from Leona Elementary in pouring rain with his daughter Vera. He will always be remembered fondly.

Lois, I am so sorry for your lost. Leah told me yesterday, so I’m late in letting you know. I am aware of your loss, Marilynn was very fond of you. I am Gayle, Marilynn’s husband.

Extending our heartfelt sympathy to you at this very sad time in the loss of Dick. May God bless and comfort you at this time of sorrow.

May your memories of Richard L. Fosnot, give you peace, comfort and strength…

Our thoughts and prayers are with you. May God comfort you at this difficult time.