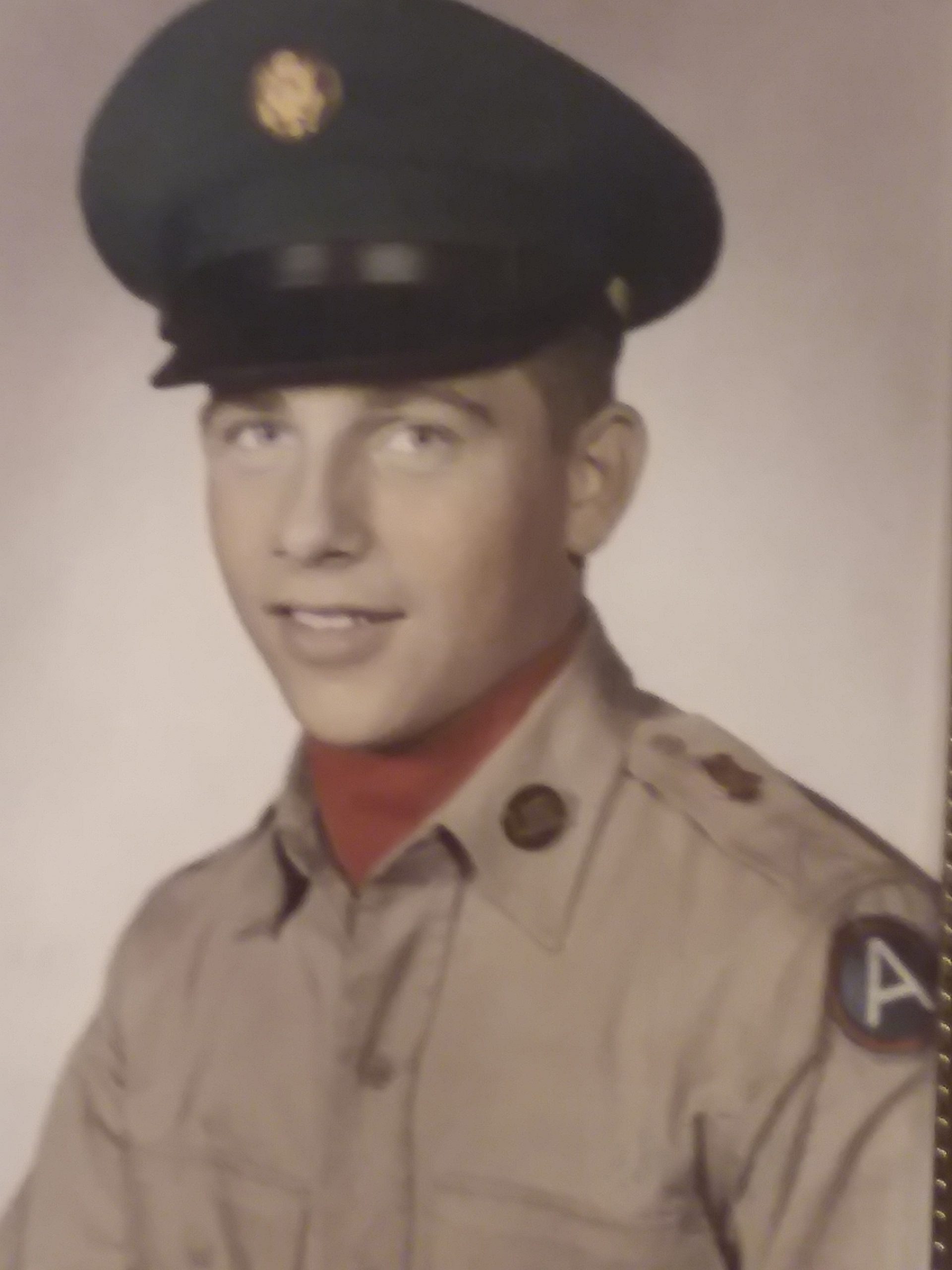 He was retired from North American Coal Corp and was the owner of Williams Construction Company Powhatan PT. He was a member of the Powhatan Church of the Nazarene and the Jacobsburg Bible Church. He was an Army Veteran.

Preceding him in death, in addition to his parents, was his first wife, Patricia (Bickmeier) Williams in 2007, a step-daughter, Sherry Ward, three brothers, John, and Red Williams, and Bob Messenger.

Family and friends will be received from 2-4pm & 6-8 pm Monday at the Bauknecht-Altmeyer Funeral Homes and Crematory, 186 Main Street, Powhatan PT, Ohio where services will be held at 11 am Tuesday with Pastors William Coker Jr. and Donald J. Cordery officiating.

Memorial contributions may be made to the American Lung Association at TMCFunding.com

I’m sorry I can’t be with you but I send my love and prayers. Sharon…You are so lucky to have had the love of two men in this lifetime. Keep all the good memories alive now and they will see you through.We will all miss him. I love you so and I pray God will carry you at this time.

Our lives were enriched and blessed by having you in them. You were a wonderful father and father in law. Will never forget the coffee and cookies we shared.

May your memories of Richard Lee Williams, give you peace, comfort and strength…

Prayers and thoughts are with you Uncle Dick and family, may God Bless you all