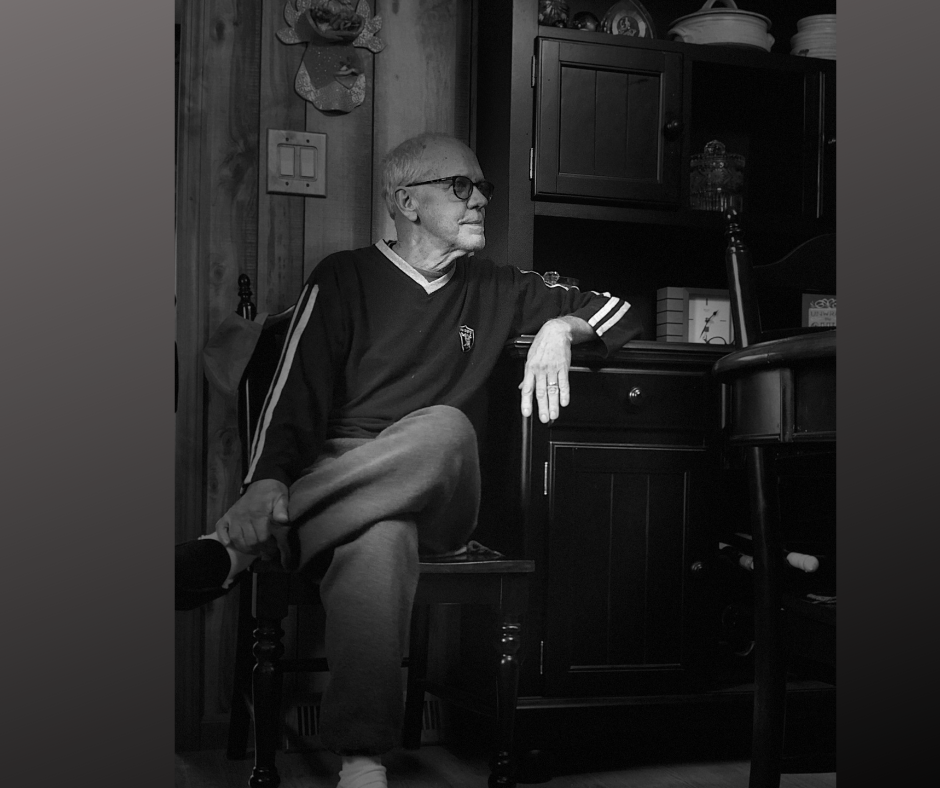 Richard S. Probert, 68 of Shadyside, Ohio died Monday, March 22, 2021 at the Valley Hospice South’s Liza’s Place in Wheeling, West Virginia. He was born August 2, 1952 in Steubenville, Ohio son of the late William and Marie Kastenhuber Probert. Richard was a surveyor with Michael Baker International and a Methodist by faith. He was an avid Las Vegas Raiders and Pittsburgh Penguins fan.

Family and friends will be received at the Bauknecht-Altmeyer Funeral Homes & Crematory 3900 Central Avenue Shadyside, Ohio on Friday from 4 pm until time of services at 8 pm with Eric Gartner officiating. Inurnment in the Greenwood Cemetery in Wheeling, West Virginia at the convenience of the family.

Memorial contributions may be made to Liza’s Place by CLICKING HERE or going to TMCFunding.com.

Share your thoughts and memories with Richard’s family at www.bauknechtaltmeyer.com.

Sympathies to the family members of Rick from a former Smithfield Street neighbor. As Dave Lenz posted in his condolence, I also have fond memories of playing wiffle ball in the empty lot next to Dave’s house–all day, every day in the Summers. That lot was our own neighborhood “Yankee Stadium”.

Sorry for your loss. Richard and I went to school together. Prayers of comfort for the families.

Rick was one of my best friends. My heart is broken

Farewell, my friend, till we meet again someday somewhere. We made a lot of wonderful memories. This isn’t goodbye but see you later.

Fellow classmate used to play wiffle ball on Smithfield St. My condolences to the family. God bless him.