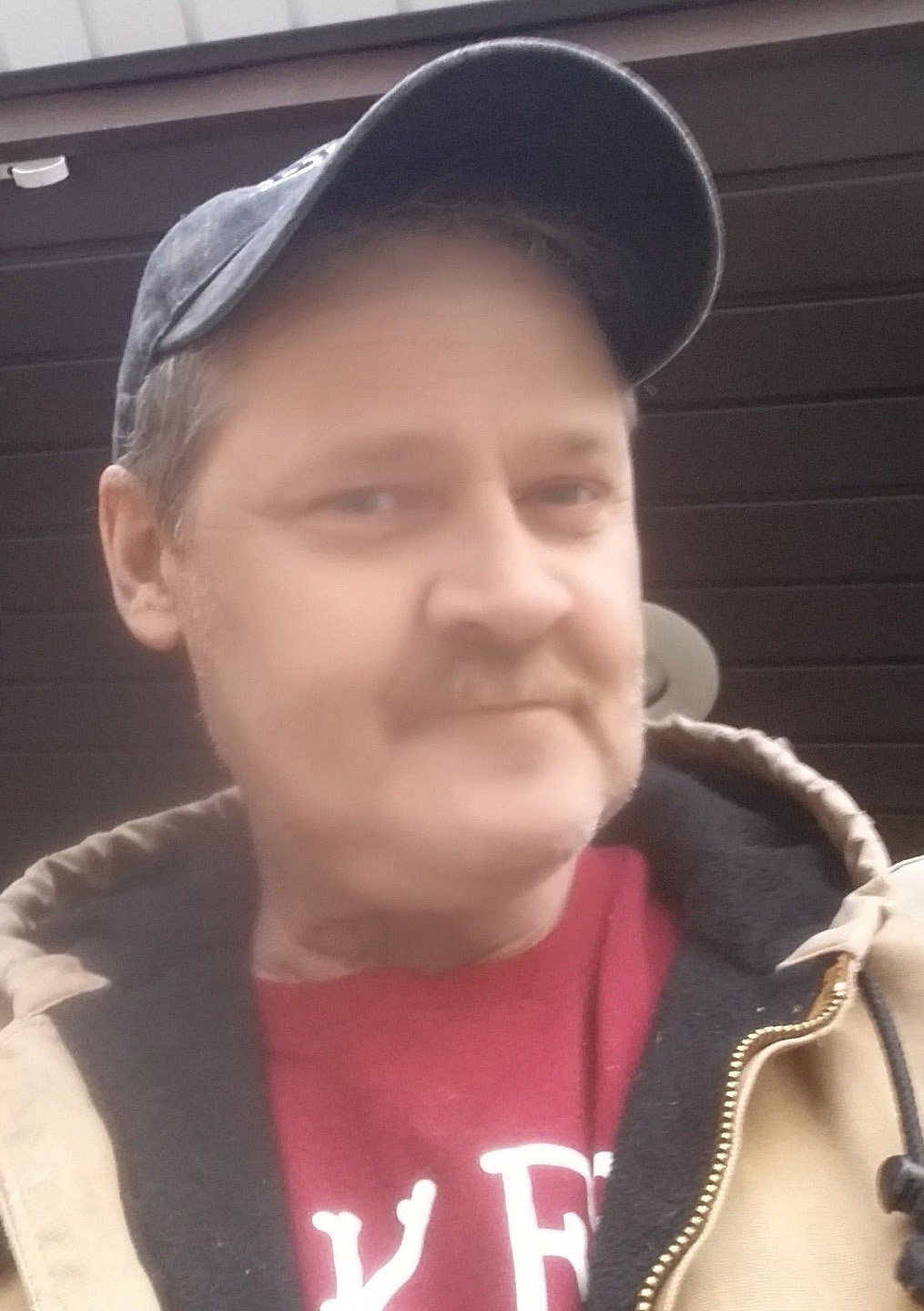 He was born February 1, 1971 a son of the late William and Joyce (Groves) Youst Jr. in Bellaire, Ohio.

Richard was a Christian by faith and loved fishing, hunting and spending time with his family.

He was an accomplished carpenter and worked as a planer operator for Centre Foundry & Machine Co for 23years.

Richard was preceded in death by his parents and a brother Billy Youst.

He is survived by his wife and children, Chase Moore and Emily Youst of Bellaire, Ohio.

In addition he is survived by a sister-in-law Michelle Youst of FL, his aunt and uncle Joann Kelly and Tom Secrest of Bellaire, OH who were like a mom and dad to him.

He is also survived by his cousins, Patrick Kelly of Bellaire, OH and Jake (Tonya) Kelly of Maynard, OH along with many nieces nephews and cousins.

Funeral service will be held on Sunday January 20, 2019 at 12 pm with Rev. Seth Filburn officiating.

Memorial contributions can be made to the family by going to “TMCFunding.com.”

Share your thoughts and memories of Richard with the family at www.bauknechtaltmeyer.com

AMBER I’M SO VERY,VERY SORRY FOR YOUR LOSS I’LL BE HERE FOR YOU AND YOUR CHILDREN ANYTIME YOU NEED ME!!! ALL MY LOVE AND PRAYERS!!!!

May God Bless you Rick. My prayers go out to your family and loved ones. I remember Rick as a very kind person, well-liked by everyone he came across.

May God Bless you Rick. Prayers to your family. I remember Rick as a very kind person to everyone he came across.

Expressing my condolence to the family for the lost of your precious loved one. Please find hope and comfort in God’s wonderful promise of a resurrection of those who have passed away to be fulfilled by his son Jesus Christ. Then God’s promise of no more sickness, sorrow, pain or death will come to be. What a wonderful time to look forward to! May you have peace in your hearts as we all await this time together. Acts 24:15; John 5:28,29; Revelation 21:3-5.

U will be missed and always loved

He was a very caring man. If he lived and cared for you he would do anything thing for you. He had a very caring and loving heart ❤️. May he Rest In Peace. We all love you Rick we will meat again one day. Fly high!!