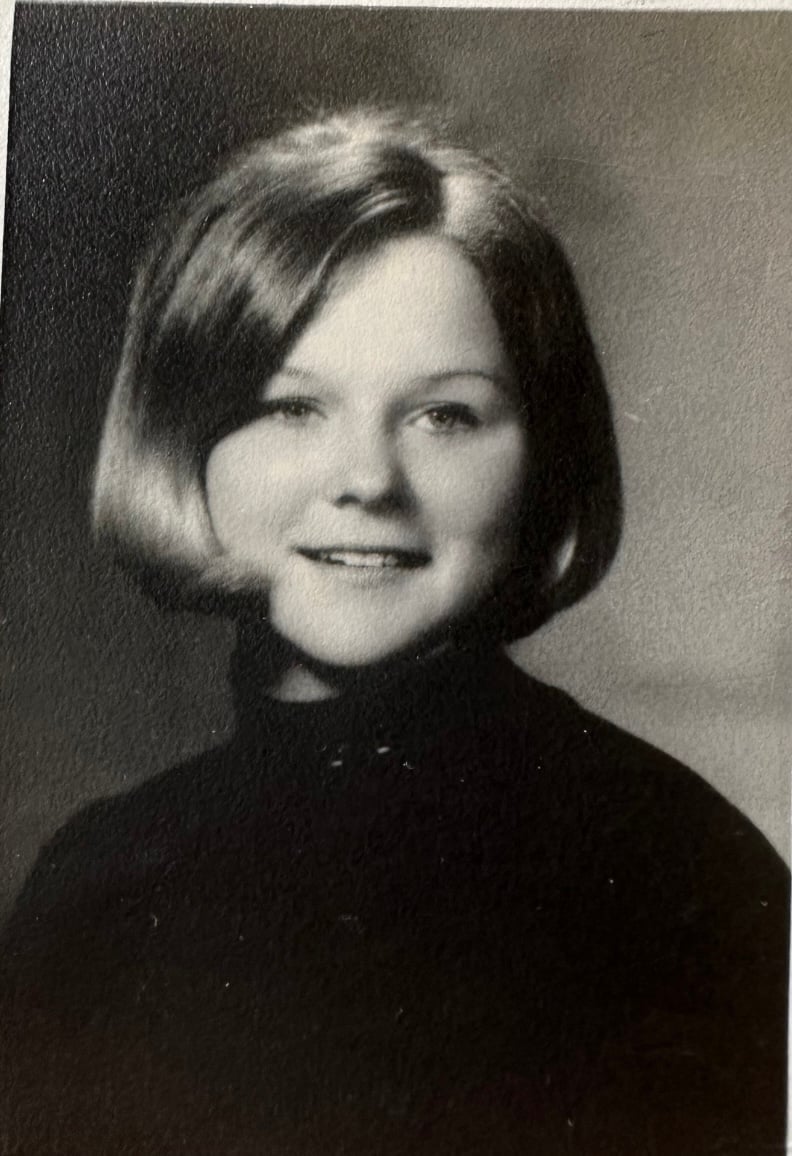 She was born November 16, 1951 in Bellaire, Ohio, a daughter of the late Dale Bumgardner and Ruth Atherton Bumgardner.

Rita was employed by Promedica as a Claims Intake and Provider Reimbursement Specialist. She was a beloved wife, mother, grandmother, sister, aunt and friend.

In addition to her parents, Rita was preceded in death by one brother, Joe Bumgardner.

Family and friends will be received at the Bauknecht-Altmeyer Funeral Home 3900 Central Avenue, Shadyside, Ohio on Wednesday, January 18, 2023 from 4:00 pm until time of Funeral Service at 7:00 pm with Father Daniel Huesel as celebrant.

Bauknecht-Altmeyer Funeral Home is handling the arrangements for the Bowman family and online condolences and flower arrangements can be directed to the family by visiting https://bauknechtaltmeyer.com/.

I was so sorry to hear of Rita’s passing. You cannot think of Rita without putting a smile on your face. We were friends for many years, and I always cherished her friendship. She had such a fun, adventersome spirtt. I will surely miss her.

To Rita’s Family—–Many memories of Rita and all the Bumgardners from all those years ago. She was an attractive and fun girl. May she rest in PEACE.

I am so sorry to hear about your mom. Please know you and your family are in my thoughts

I am so sorry to hear of your mother’s passing. I just want you to know that I am thinking of you during this difficult time.

So sad to hear of Rita’s passing. I met her through my good friend Bonnie Pruneski. She was the life of the party, wherever we gathered to have fun, as young adults. Such a beautiful spirit–will never forget her. Sincere thoughts and prayers to all the family.

So sorry to hear of Rita ‘s passing. I am unable to attend but you are all in my thoughts and prayers.

To Rita’s family, loved ones & friends, I send my heartfelt sympathy, my thoughts & prayers, also. Sadly, I am out of town, and unable to offer my condolences personally. Rita added much fun & laughter to the times we spent together.

Bob and family,
So very sorry to hear about Rita’s passing. You will be in our thoughts and prayers.

Jane & Family,
I’m sorry to hear of Rita’s passing. You are all in my thoughts during this most difficult time!

Jordan,
I’m very sorry to hear of your mother’s passing. My thoughts and prayers are with you and your family.