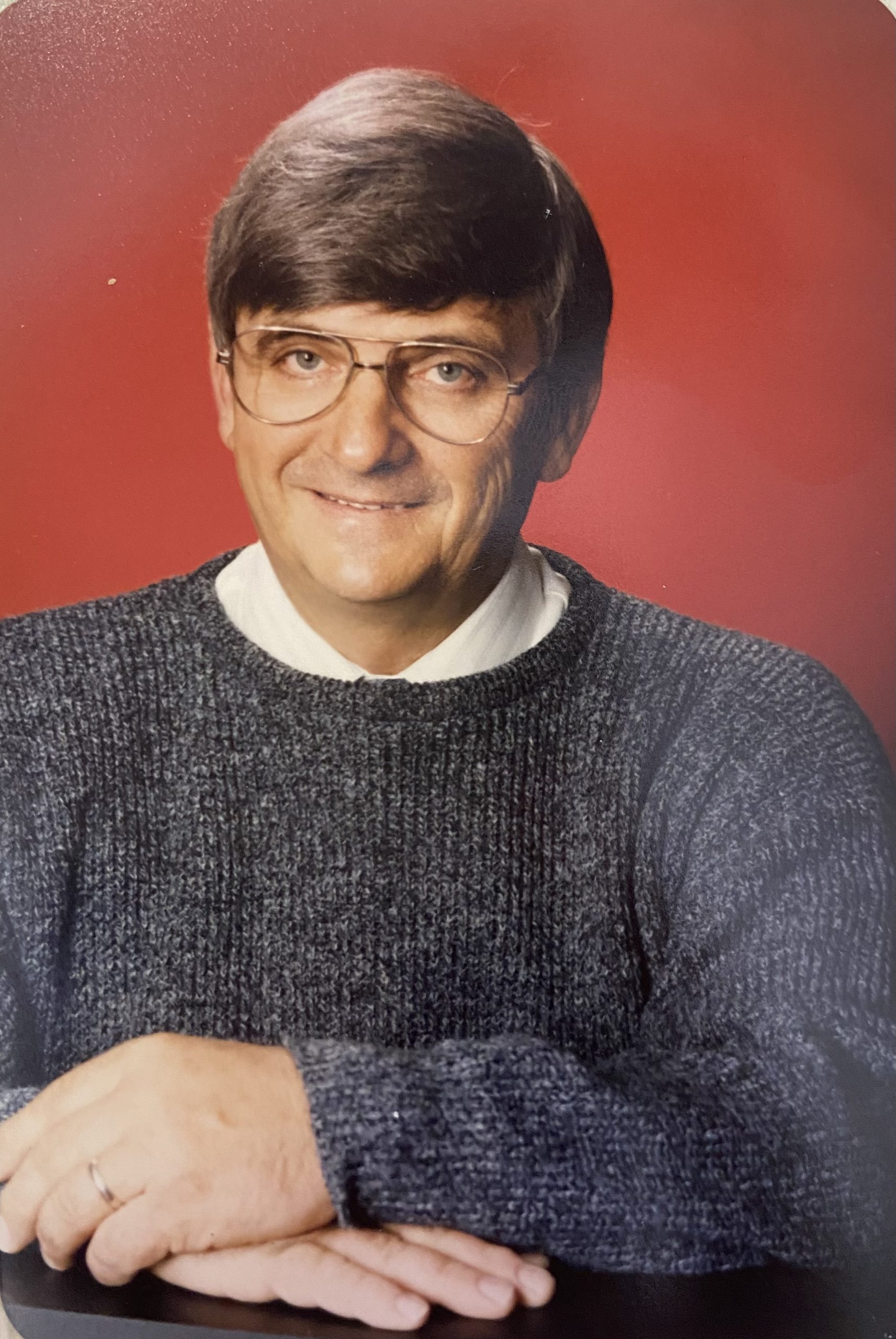 He was born November 28, 1937 in Bellaire , OH a son of the late Pete and Carmella (Cottelo) Kovalyk.

Bob was a US Army Veteran, and an avid Bellaire Big Reds fan, where he was active in the Touchdown Club, a volunteer for the Bellaire Relays and an announcer for the football games. He was also very involved in Belmont County Tourism and Christmas in the Park.

In addition to his parents, he was preceded in death by a granddaughter, Caitlin Fisher.

Family and friends will be received at the Bauknecht-Altmeyer Funeral Homes & Crematory 441 37th Street Bellaire, OH 43906 on Thursday, April 15, from 11am to until time of mass at 1pm at the St. John’s Catholic Church , Bellaire OH with Fr. Daniel Heusel as Celebrant. Interment to follow at Mt. Calvary Cemetery, Bellaire OH with Full Military Honors

In lieu of flowers, donations can be made to the Bellaire Touchdown Club by visiting tmcfunding.com

So sorry to hear of Bob’s passing

So hard to lose a loved one. Condolence

May your memories of Robert William Kovalyk, give you peace, comfort and strength…

Our thoughts and prayers are with all of you. So sorry for your loss.

May Bob’s Memory Be Eternal.

Another family member has become an Angel to watch over us. God bless