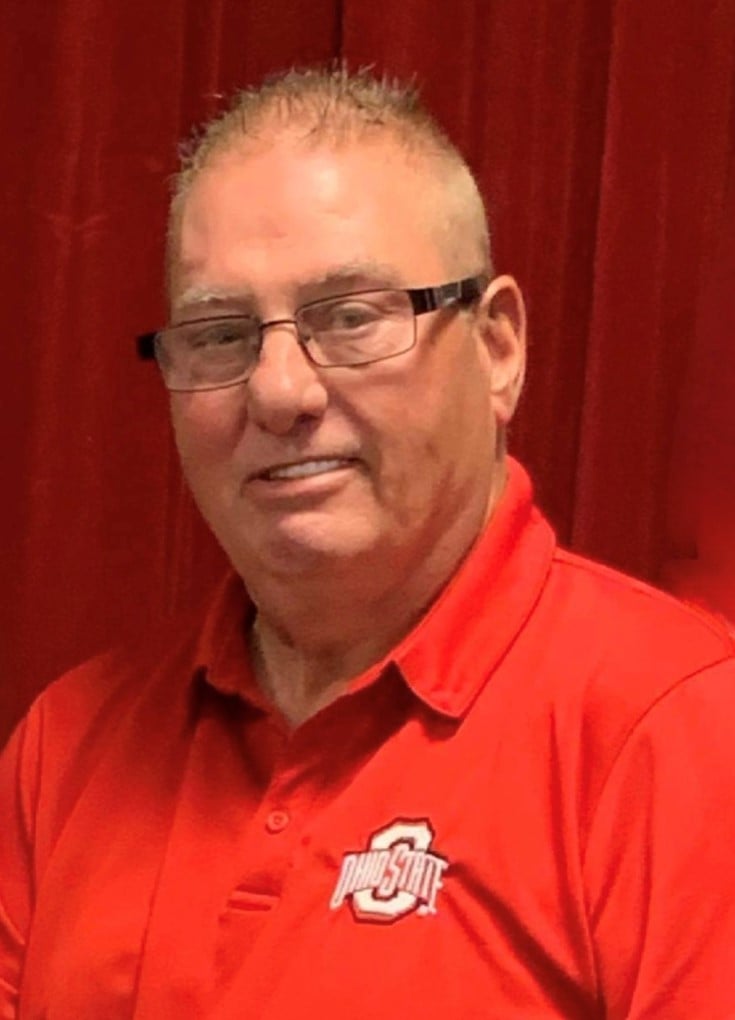 He was born on July 24, 1954, in Glencoe, Ohio and was the son of the late Frank Elmer “Dutch” Hibbitts, Sr. and late Nina Florence Hibbitts (Jones).

Bobby was a 1974 graduate of Bellaire High School and an avid sports player. This passion led him to coach youth football and baseball for many years. He continued that love through coaching and cheering on his children, grandchildren, and countless nephews, nieces, and cousins in the sports they loved. He was a hardcore Bellaire Big Reds and Ohio State Buckeyes fan.

Bobby was a Legend in the Ohio Valley Billiards scene. He traveled all over participating in city tournaments and leagues with the VNEA, BCA, APA, and Tap. He was the State and Regional Champion in 8ball, 9Ball, and One Pocket, was the WV State 9 Ball Champion, and once completed the rare 40-0 league match score. He once held the Guinness Book World Record in billiards for the fastest break doing so in less than a minute. He was an advocate of helping others learn the game and grow the sport. It was his legacy to lend a hand with anyone who wanted the help and knowledge to get better in the sport. He went out of his way before league and after league to help, and this was a normal day for him. He ran various tournaments for owner locations all through the week to promote business for local establishments mostly for free while traveling all weekend to play in tournaments for himself. He loved what he was doing and will be greatly missed by the entire billiard family not just in the Ohio Valley but all surrounding areas regionally. He was the Outside Sales Rep for Corner Pocket Billiards in Wheeling from 2011-2015 and Tournament Director for Bhind the 8Ball from 2017-2022.

He is survived by his long-time girlfriend Becky; his children – Jason (and Cindy), Jenny, Bobbi Jo, David, and Dustin; his siblings and their significant others – Frank and Susie, Laura, Connie and Harry, and Eddie and Katrina; his grandchildren Chase, Madison, Ava, Adler, and Isaiah, his first wife Sheryl, Uncle Howard, Natalie and Darlene, and many nephews, nieces, cousins, friends, and his beloved billiard community. He was preceded in death by his parents, Nina and Dutch, brother David, sister Linda Kay, and son-in-law, Christopher.

Family and friends will be received on Thursday September 8, 2022 from 4pm to 7pm at Bauknecht-Altmeyer Funeral Homes and Crematory, 441 37th Street Bellaire, Ohio. Family and friends will also be received on Friday September 9, 2022 from 10am until time of funeral service at 11am with Bishop Michael Tolliver officiating. Interment to follow at Greenwood Cemetery Bellaire, Ohio

JUST HEARD OF BOBBY’S PASSING. SORRY TO HEAR. ONE OF THE MANY CHARACTERS WHO PASSED THRU MY LIFE. THOUGHTS FOR EVERYONE.

Sorry to hear of the loss of a Hibbitts’ family member. Special condolences to Frank , Susie , Laura and Connie.

Today I will say goodbye to the love of my life and the best father you could ask for..my you run the pool tournament and cheer on your sports team you dearly love.. We will all miss you dearly.. love you for ever and ever..
Sheryl Hibbitts

Jenn and family – So sorry for your loss. He will be sadly missed for he was a legend in the Pool world. Our thoughts and prayers to all of you.

Jenn & Family,
May the love of family & friends soften your sorrow. Our thoughts and prayers are with you all.

Bobbi Jo, I am so sorry for your loss. I pray for peace for you and your entire family.

He be miss buy family and friends R.IP Bobby Hibbitts till next time cos.

Becky, we are sending many prayers & lots of love!