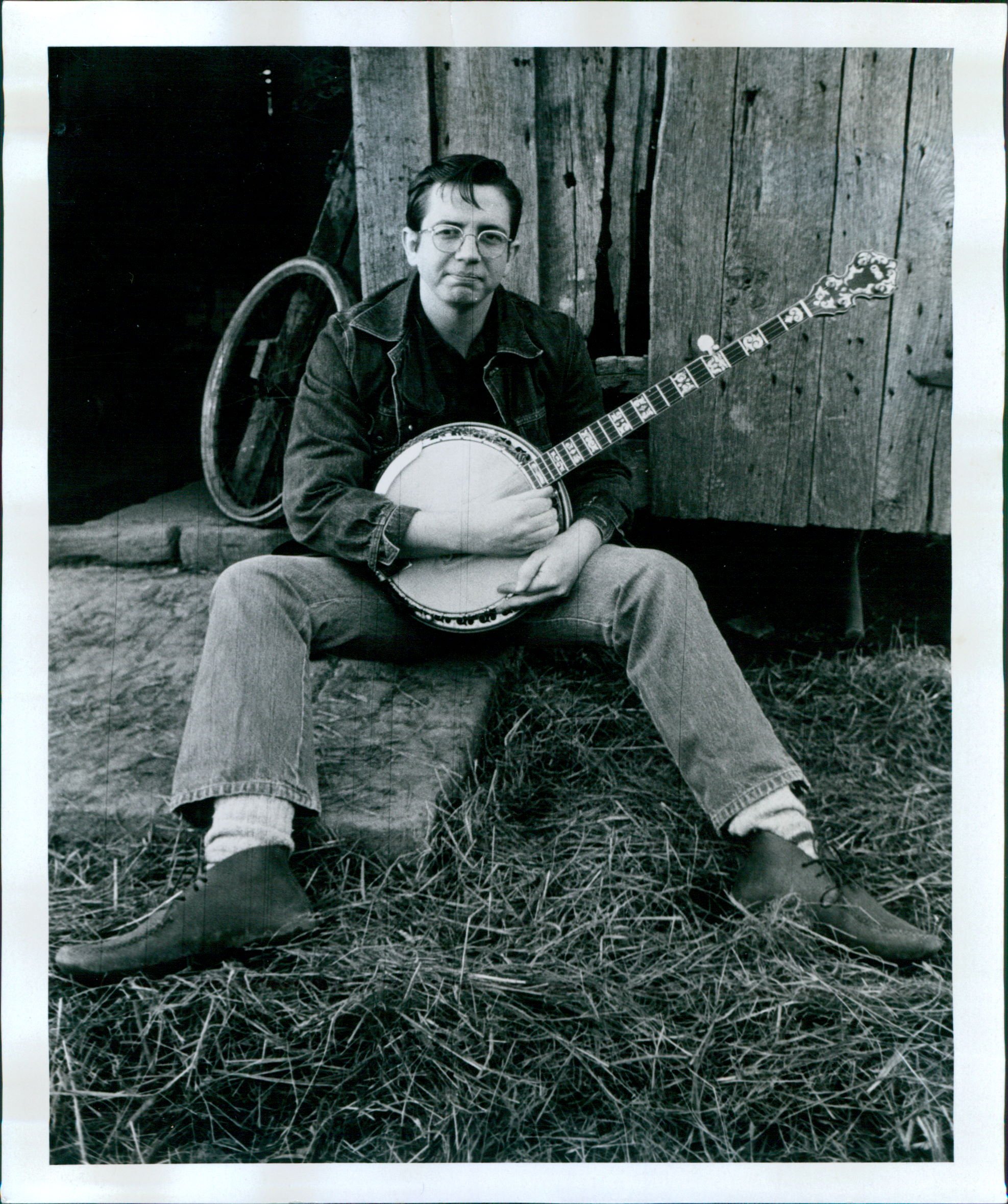 Robert Lewis Hutchison, 72, of Alledonia, OH passed away on August 2, 2021 at the Shadyside Nursing Home, just one month short of his 73rd birthday.

Robert was born on September 13, 1948 to the late John and Emmajane Harper Hutchison. Robert was the youngest of four sons.
In addition to his parents, Robert was preceded in death by his brother Jim Hutchison.

He enlisted in the Air Force shortly after high school and married Linda Pyles on December 18, 1967.

Robert was a Bluegrass Banjo Picker and was widely known in the Hutchison Brothers Bluegrass Band for several years. In the later years, Robert formed the Hutchison’s Band which also included his oldest son Zeke, who plays the mandolin.

Robert enjoyed fishing and hunting with his late father and eventually with his own three sons. He always enjoyed planting a garden every year.

In addition to his wife Linda (Pyles) Hutchison, he is survived by his three children: Robert “Zeke” Hutchison (KC) of Athens, OH, John “Duke” and wife Cinda Hutchison of Woodsfield, OH, and Lewis (Toni) Hutchison of Beallsville, OH, two brothers: John and William, and Robert was also blessed with six grandchildren: Sydney, Blair, Ryan, Darian, Leah, Paige, and two great-grandchildren: Destan and Lilly whom he loved visiting and spending time with. His youngest granddaughter who is three always loved helping Robert feel better when he came to visit.

Robert’s wishes were to be cremated and placed near his parents in CrestView Cemetery, Barnesville, OH.

I first saw Bob at Manchester Ohio bluegrass show in the 70’s and was very impressed by his banjo playing. I felt like I knew him when
Listening to the LP I bought and seeing the band at a festival . So sorry for his family that he is gone .

Very heartfelt condolences to the Hutchison family. Such a sweet guy, fabulous musician, and loving family man. Remembering good times in the honky tonks. Bob, his dad, his brothers, and the coon hounds are memories that will be with me forever.

Hutch, Sorry for your loss. My thoughts and prayers are with you and your family.

I remember being fortunate to see your dad and The Hutchison’s play at a work retreat. Great musicians! I’m very sorry for your loss, Hutch. Thoughts, prayers and hugs to all for peace, comfort and the sharing of great memories to ease the pain. I’m sure he is making music for the man upstairs now! Prayers!!!

May your memories of Robert Lewis Hutchison, give you peace, comfort and strength…

Bob was a legend, and will be missed by many. He and his family are like family to us and will be in our prayers.

Always loved your music , your kindness, and your family! Rest in peace!