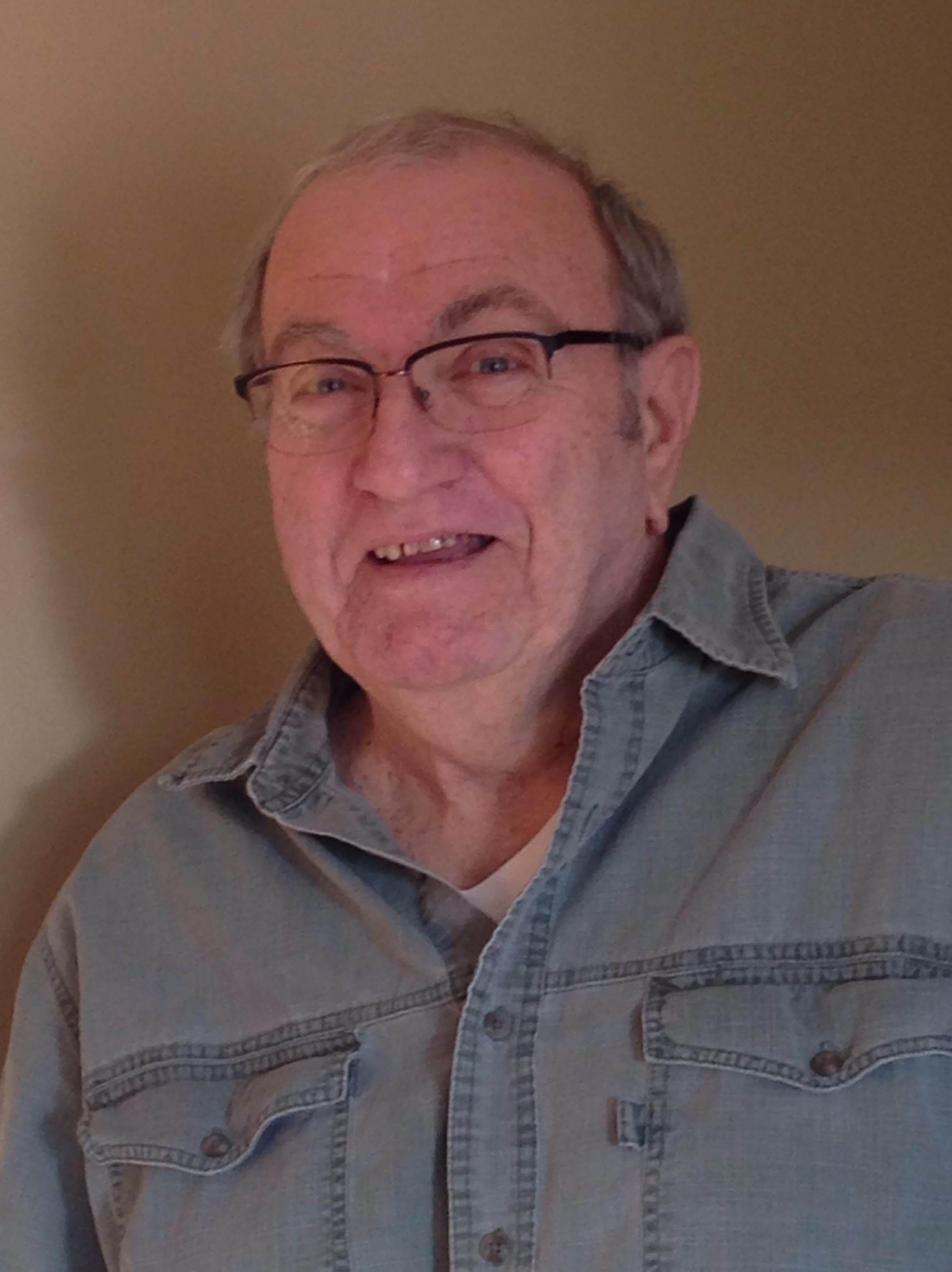 He was born August 2, 1948 a son of the late Troy and Dorothy (Penberthy) Phillips in Martins Ferry, Ohio.
Robert was a policeman for the Bellaire Police Department for 29 years.

He also served in the United States Air Force and loved working on the SR-71 Aircraft.

He loved photography and his dog Roxie.

He was married to his wife Beth (Baker) Phillips on June 15, 1985 and shared 32 wonderful years with her.

Robert was preceded in death by his parents.

He is survived by his wife, his mother in law Margaret Baker of Bellaire, Ohio, his sister, Trudy Solomon of Columbia, SC as well as three sisters in law, Janice (Jerry) Gilli of Lafferty, OH, Verna (Paul) Martin of Neffs, OH and Debbie Branson of Columbus, OH.

Funeral service will be held on Tuesday March 7, 2017 at 11 am with Pastor Phil Bliss.

Burial will follow at High Ridge Cemetery in Bellaire, Ohio where full military honors will be conferred by the Belmont County Veterans Association.

Memorial contributions can be made to the First United Methodist Church of Bellaire, Ohio by going to “TMCFunding.com”

In high school, Bob was one of my closest friends. He and I tried to play guitars together at Rose Hill playground. I should say he played and I tried. Although I have not seen him much over these past years, I still think of him as family and I did love him as a brother.

Beth,
So very sorry for your loss. I will say a prayer for you and your family,
Chris

My condolences to the family. May “the God of all comfort” provide the strength needed now and in the days ahead. (2 Corinthians 1:3,4) By meditating on God’s promises found in the Bible, you can find real hope and strength. (1 Thessalonians 4:13)

May your memories of Robert Phillips, give you peace, comfort and strength…

Bobert,, I will never be able to express my thanks for loving and taking such good care of my baby sister AND my mom and dad for the last 32 years, despite finding out what a crazy family you were marrying into. You were always there whenever was needed. You always accepted me into your home when I came home to visit and never complained about me crunching my ice (until I recently found out it drove you crazy) lol. You always made me laugh, all of us laugh, and that I will miss for sure. Have fun with Dick and I’m sure your mom, my dad and Ally are glad to see you. You were always the brother I never had. I hope you knew how much I love you and I will miss you terribly.

The one think I will remember about Bob is he was always are sound man for God kids. You will be missed so much

May the love and care of your closely knit family provide comfort and strength to get you through the days ahead. Our most sincere condolences

I retired from the Belmont County Sheriffs office. I had the pleasure of becoming friends with Bob over the years. He was a good, honest man. I’m so sorry for your loss.

Thinking of you Beth. Praying for you.