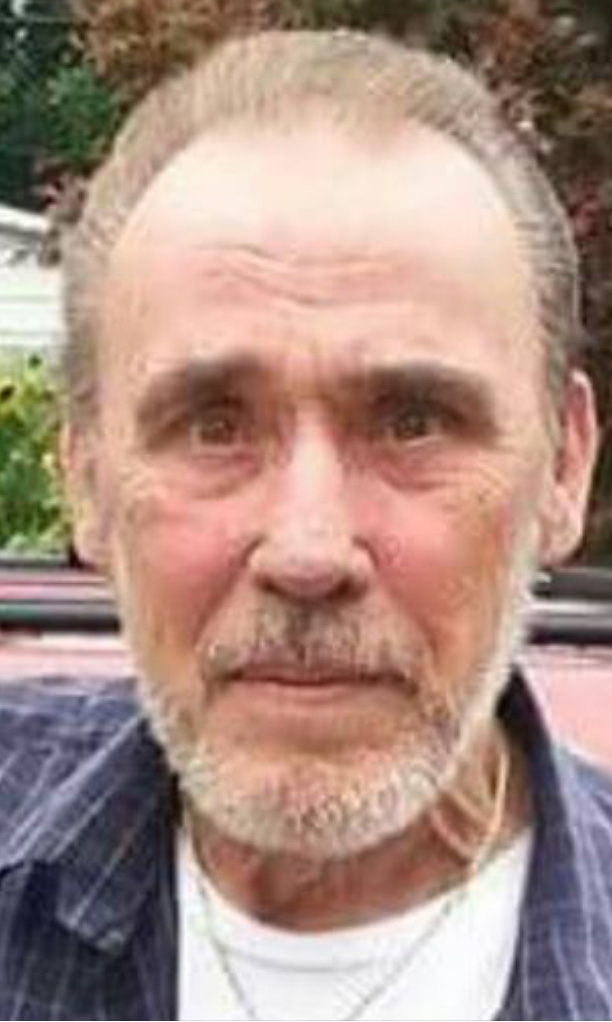 Bob was born September 14,1944 in Neffs OH a son of the late Robert and Dorothy Willison Jeffries.

He was owner of Bob Jeffries Painting Company Bellaire and a Christian .

Family and friends will be received on Friday at the Bauknecht-Altmeyer Funeral Homes and Crematory 441 37th Street, Bellaire, OH from 1 pm until time of Memorial Service at 5 pm.

Final arrangements will be at the convenience of the family.

Memorial contributions may be made to Amedisys Hospice at TMCFunding.com

Jen, Muggy, & Diane: We were very saddened to hear of Bob’s passing. For years, we only knew him as, our good friend Ricky’s uncle; then we started going to Freno’s and finally got to know him for the fantastic guy he was. He will be missed by so many.

We’re very sorry to hear of Bob’s passing. We worked together on many projects. Our condolences. Marty Maness

May God Bless You My Good Friend!! I will miss those random calls from you asking me what part of the country are you in today buddy. Rest In Peace Painter Bob!!

Jennifer all of bobs family so sorry for you all. He was such a nice guy bless you all prayers sympathy and prayers to all Vicki and Jim

Jen and Family I’m sorry to hear this. keeping you all in my thoughts and prayers

My thoughts and prayers are with you Muggy, Diane, Doll and the rest of the family. Love you all

Thoughts and prayers to you and your family Doc.

Known Bob since high school and worked with him at No 1 mine in Powhatan. Hell of a good guy!