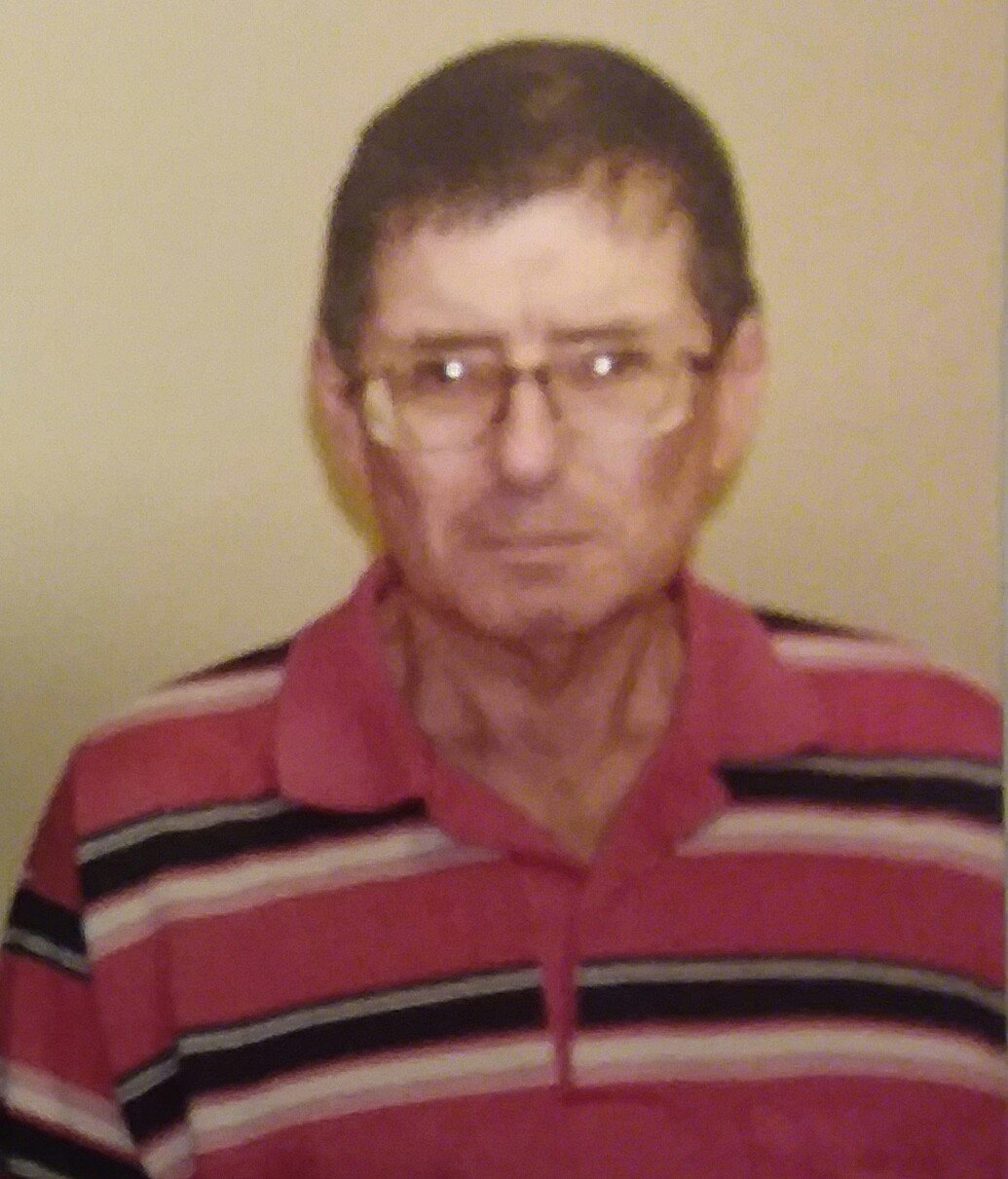 He was born April 24, 1952 in Bellaire, Ohio son of Mildred Armann Burch and the late Connor Burch.

Ronald was a Methodist by faith. In addition to his father, he was preceded in death by one brother, Jack D. Burch.

Family and friends will be received at the Bauknecht-Altmeyer Funeral Homes & Crematory 186 Main Street Powhatan Point, Ohio on Sunday from 2 to 8 pm where services will be held on Monday at 1pm with Pastor Michelle Lucarelli officiating. Interment in the Powhatan Cemetery in Powhatan Point, Ohio.