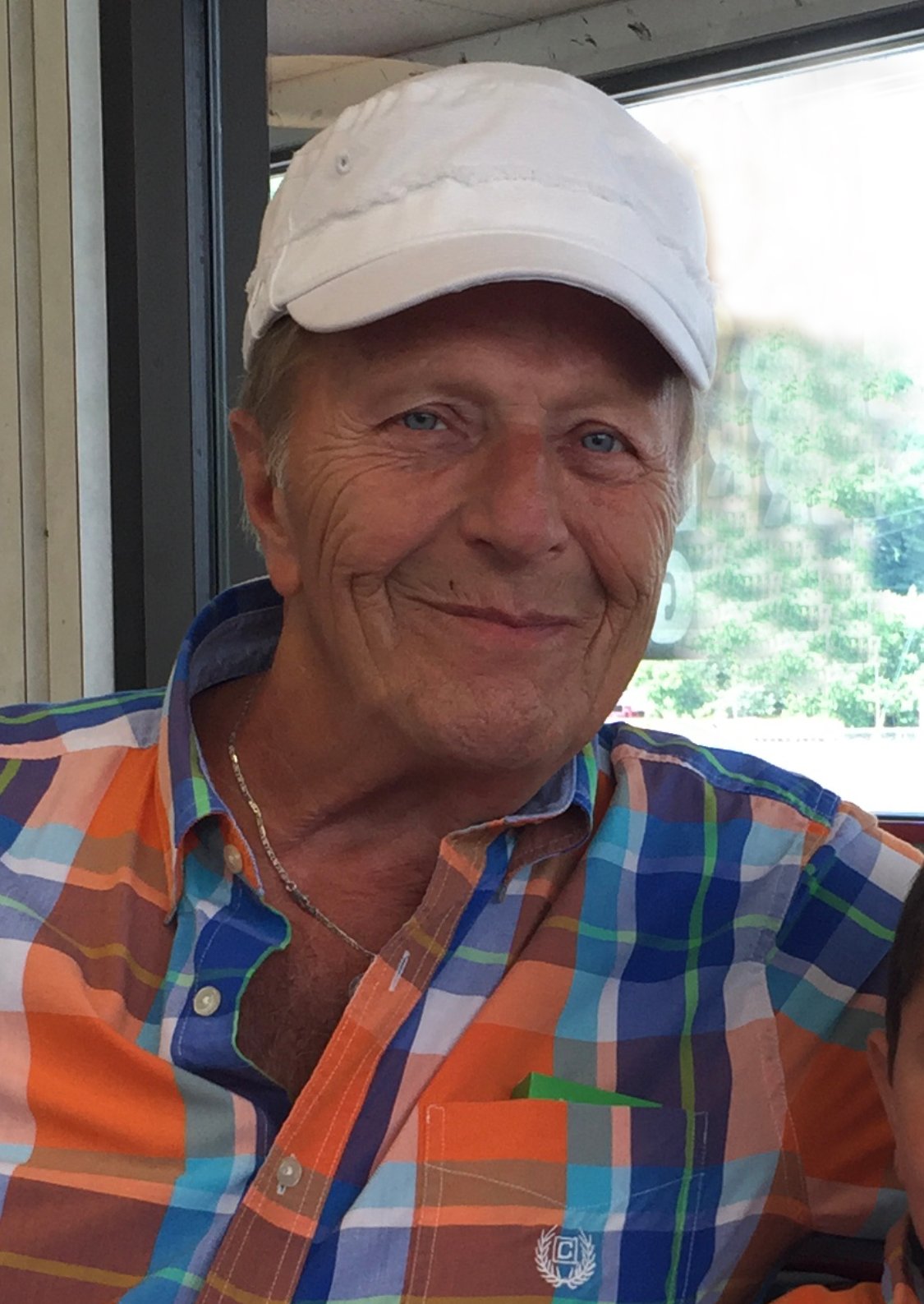 He was born December 6, 1938 in Bellaire, Ohio the son of the late Frank and Mary Malavich Hanasky.

Ron was a retired employee of the former Ormet Corporation in Hannibal, Ohio and a member of the St. Mary Catholic Church in Shadyside, Ohio. He was a US Army veteran.

In addition to his parents, he was preceded in death by his wife, Maxine L. Streets Hanasky on March 12, 2014.

Family and friends will be received at the Bauknecht-Altmeyer Funeral Homes & Crematory 3900 Central Avenue Shadyside, Ohio Friday from 6 to 8 pm. Funeral liturgy with Mass will be celebrated on Saturday at 10 am at the St. Mary Catholic Church in Shadyside with Fr. Samuel R. Saprano, as Celebrant. Entombment in the Holly Memorial Gardens Mausoleum in Pleasant Grove, Ohio with Full Military Honors by the Belmont County Veterans Association.

Memorial contributions may be made to the Shadyside Athletic Boosters by going to TMCFunding.com.

Share your thoughts with Ron’s daughters at www.bauknechtaltmeyer. com.

Dear Ones,
I loved both your parents, Ron so handsome, Maxine so elegant. When they would walk in for dinner, get would always have a smile for everyone. God rest their souls, God help you all….sending much love and prayers.

Amy and Roni, my deepest condolences on the passing of your dad. I have nothing but fone memories every time our paths crossed. God bless him and both of you as you get through this difficult time.

Amy, I am so sorry for your loss. Please know that I am thinking about you and your family during this time.

Amy Ronnie and Families. Jim and I would like to express our deepest sympathies for the passing of your father. You all were so close and that is making it hard but yet wonderful.God bless you.

So sorry for your loss, our thoughts and prayers are with you in this difficult and emotional time.

Amy, Roni and family, We are so sorry for your loss.
Lot’s of love, Michelle, Billy, and family.

Sorry for your loss. Prayers for the family and friends!

To the family of Ron…I’m so sorry for your loss. I’m sure Ron has left you with many happy/funny memories you will cherish in the days ahead. Ron never missed a game and when he would come in the basketball gymnasium he would come in smiling and waving to his friends and usually have something funny to say. Then, he always left about the five-minute mark in the fourth quarter…no matter if it was tied or whatever…he left. Sure won’t be the same without Ron. A faithful ‘Tiger’ fan until the end.

Roni, Amy and family, my heart goes out to you. I remember your mom and Dad from church at St. Mary’s growing up. May you find peace and comfort during this time. God Bless!

May your memories of Ronald D. Hanasky, give you peace, comfort and strength…