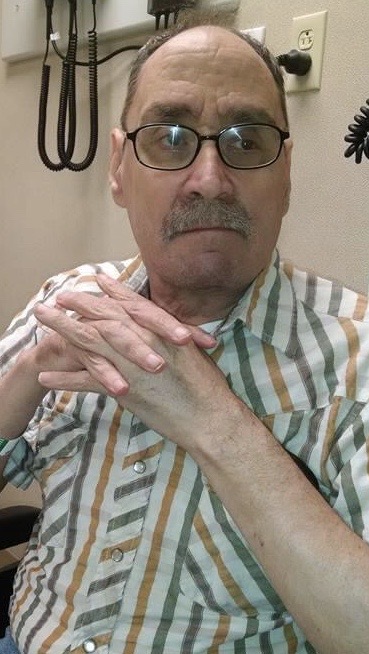 Ron was a retired housekeeper at Good Shephard Nursing Home and a Catholic by faith.

In addition to his parents, he was preceded in death by a brother, Michael Williams.

As per his wishes, no visitation or services are planned.

Share your thoughts and memories of Ron with his family at www.bauknechtaltmeyer.com

Well Dad, Ronnie has joined you and mom. Take care of each other until we meet again.

Dad,
It’s only been a few days since you were called home and the flood of memories of a lifetime keep flooding my heart and thoughts. I miss you so much. I always looked forward to your appointments since the pandemic started and we couldn’t see you and I will cherish every minute of every moment for the rest of my time here. Until we meet on the other side hug and kiss everyone for me until I finish my time know that we all love, cherish and miss you every minute of every day!!